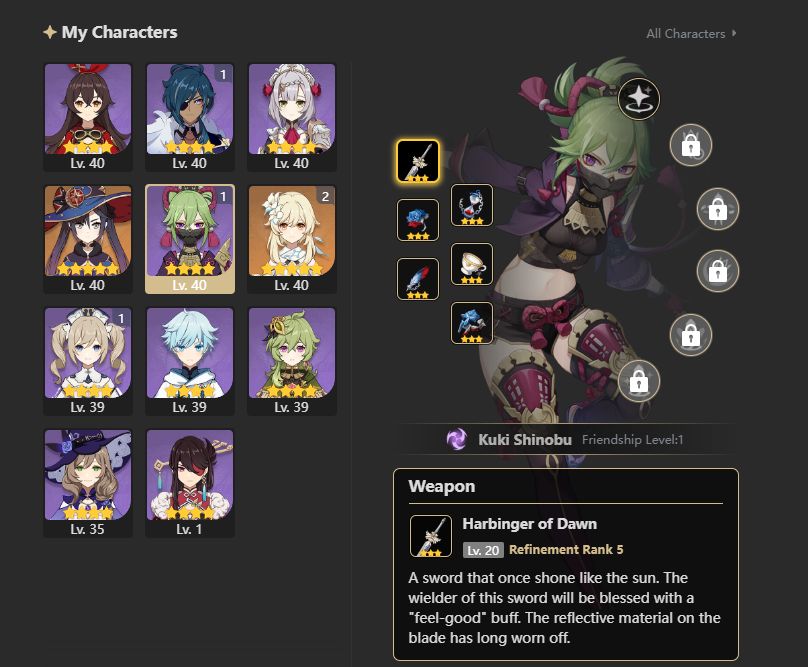 Today I put a sweatshirt on for the first time since March or April. It was awesome! Granted it had more to do with staying dry (Hurricane Ian is drenching us) than staying warm, but it is a step in the right direction. Tolerable weather is just around the corner!

Anyway, on to the recap.

Something new I’m trying this month, because these recaps aren’t already way too long, is following up on the games from last month’s recap that I didn’t finish, and to check in to see what’s going on with them this month. In part this is to try to get me to be a little more deliberate in what I play. Sometimes I still WANT to play something but the game gets pushed to the back burner until I’ve been away from it for too long to re-engage easily. I figure if I make public choices about what I’m still playing and what I’m done with, that might help. We’ll see.

Ni No Kuni 2: Revenant Kingdom. This one I finished early in the month and wrote a post about it. TLDR I think I would have enjoyed it more had I played it differently (focused more on the story quests rather than trying to do every side quest).

Tribes of Midgard — I played once or twice. After being hot on this game for 4-5 days I may be done with it, for now. I’ve beaten 3 of the 4 big Jotuns and I think there’s some baddies even bigger than those that comes after, but I’ve also upgraded all my crafting stations and stuff and it’s all starting to feel kind of same-y. Plus the last straw might be frustration with the world design. The maps exist on 3 or 4 levels with ramps that lead you up and down between them, but terrain is so chaotic you can spend a lot of time looking for a way to climb up to the next level. Initially that was kind of fun but now it’s a PITA. You CAN build stairs to go up but there’s a finite limit on the number of structures you can place in the world so leaving stairs behind might cause issues later on.

Basically I gave Tribes of Midgard a shot when they revamped Survival Mode and what we have now feels almost like an Early Access game. The basics are there and decently fun but (assuming the devs keep working on the game) I think it’ll be a better game after a few more patches/updates, so for now I’ve taken it out of rotation while anticipating that I’ll come back to it some day.

I jumped back into The Ascent around mid-month and it’s a pretty good game, but I had just enough issues with it to decide to set it aside. For me it is a little uncomfortable to play on console. The levels are cluttered with tons of details and twisty paths but they’re all just a tad too small for my old eyes to parse. It feels like it was designed to be played on PC and is probably a great game on that platform. (Gamers with younger, stronger eyes than me may not have the same issues on console.) I also find the loot system a little bland and the character model for my character is not great. In the end something has to give, and I wanted to finally give Cyberpunk 2077 a try so needed to free up a slot in my schedule. So I think I’m done with The Ascent and probably won’t come back to this one, unless I get on a PC gaming kick and play it over there. Even though I’m leaving it behind I would recommend it if you like dual-stick shooters and cyberpunk worlds. Particularly if you’re a PC gamer and will be playing it from 2 feet, rather than 10 feet, away.

Spiritfarer – I haven’t been playing this as much as anticipated but every time I do I enjoy myself. So this one stays in rotation. I’m actually not sure WHY I’m not playing it more, other than being obsessed with other games.

Yakuza 0 has been a real slow burn. I keep thinking it is time to kick it to the curb then I boot it up ‘one last time’ and have fun and keep it around. So that’s where it is, out on the edge but still in rotation.

Destiny 2 — I had planned to play a LOT of Destiny 2 in September but then Genshin Impact happened and knocked D2 right out of the running. Still in rotation, though!

Genshin Impact took over my life this month. Still very much in rotation! Heck it kind of IS the rotation!

The Artful Escape was a single-day game that I rather enjoyed. Here’s the post about it.

Like so many others I jumped into Cyberpunk:Edgerunners on Netflix and caught the bug. With Cyberpunk 2077 being on sale for half-price and the general buzz being that it has been fixed, I decided it was time to finally jump in. I created a character and did the tutorials and then… well not to sound like a broken record but… Genshin Impact!

Steamworld: Heist: Every so often I get the urge to break out the Switch and play something on it. This month that ‘something’ is Steamworld Heist, a game about robotic space pirates. It’s a funny little game. Turn-based but you have to aim your shots and these bots have really unsteady aim.

So yes, a very boring gaming recap this month. I’ve been playing Genshin every night, generally logging in to get daily tasks done before I move on to playing something else, then I get involved and before I know it, it is bedtime.

With Star Trek: Deep Space 9 finished, we rolled right into Star Trek: Voyager. I have so many issues with this show in terms of the arc and plot holes. If Voyager is traveling in one direction towards home for all this time, how is it they keep running into the same characters over and over again? Wouldn’t they be leaving these people behind? How does Neelix (god there is SO much of the super annoying Neelix) know about every place they go? It’d be like me knowing the best place to get pizza in Tokyo since I am from earth. But hey, it’s our lunchtime viewing and we tend towards ‘don’t think about it too much’ content at lunch.

Fort Salem: Motherland (Hulu/Freeform) is an alternate history show where the Salem witches reached an accord with the government. In exchange for not being executed, they would serve the US military (or I guess, what would become the US military since the witch trials took place while the colonies were still colonies). The show follows a group of young witches at Fort Salem (in more or less present day) which is basically a military academy but for witches.

It’s a really interesting premise but I couldn’t get past the main characters being very “understanding” about welcoming a terrorist who killed hundreds of innocent people, brushing it off as “You did what you thought was right.” There are 3 seasons. We watched them all (SOMEONE in the house liked the show a lot more than I did). S2 was the strongest, S3 was a trainwreck. S1 was somewhere in between.

LOTR: The Rings of Power (Amazon Prime) & House of Dragons (HBO): I’m lumping these two together because I have the same feelings about both. I WANT to love them but I’m still on the fence with both of them. I think Rings of Power will be a lot better when I can go back and do a binge re-watch. @partpurple isn’t too excited about the show so I’ve been using my bi-weekly movie-night pick to watch 2 eps every 2 weeks and it doesn’t exactly flow, watching it like that. House of Dragons just doesn’t seem to be able to decide what it wants to be: a political drama or a super-violent, super-gross ‘edgey’ show. Hopefully they’ll sort that out but for now I’m kind of meh on it.

She-Hulk is another show I’m struggling to get past the @partpurple censor. I like it, I think she is lukewarm on it. But again I feel like I’m going to want to go back and binge it.

In general I kind of feel like I’ve lost the ability to really enjoy a show in the traditional ‘1 episode per week’ way. I’m just all-in on picking a show and watching it start to finish. I feel like I get a lot more enjoyment that way.

There’s a lot more TV but not much worth discussing. I mean I could talk about Casey Jones, starring Alan Hale (which originally aired in 1957) but I doubt that would resonate with many readers. I’m getting a kick out of it, though. It might just be the novelty of seeing Alan Hale playing someone other than The Skipper on Gilligan’s Island.

I’ve been playing on the Switch before bed. I have started to sneak in a bit of reading while out with Lola now that it is getting a bit cooler and we can just find a spot and chill, but I haven’t actually finished a book in months. Haven’t even been reading old-timey comics this month!

So that’s September in the books. Now to endure 31 days of ‘spooky’ stuff happening. I like Halloween well enough but I think like a week of any holiday is plenty. I don’t need 31 days of Halloween or Christmas or any other holiday. Though maybe 31 days of Thanksgiving would be fun: all those turkey dinners!