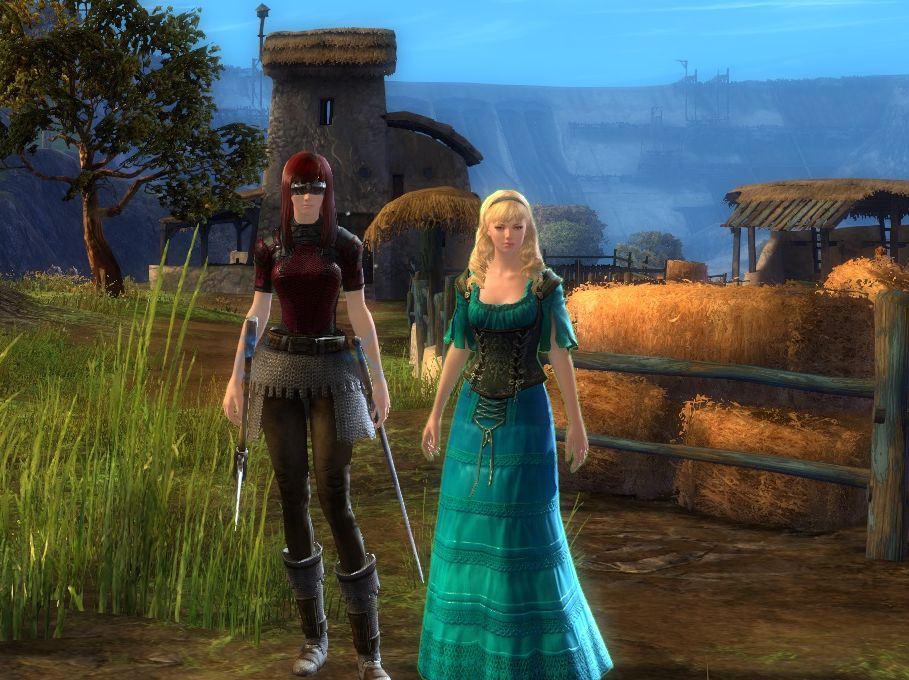 I guess the fact that the post before this March recap is my February recap tells me it is time to let the blog die the next time it comes up for renewal. I just can’t seem to find the energy to post any more. Mostly I can’t find the energy to wrangle screenshots and images. I could gas on in all-text screeds for hours.

Anyway, onward to recap the glory that was March 2022.

I have notes that tell me I played Horizon Zero Dawn and Bloodborne in March. I don’t really think I did much in Bloodborne. My HZD replay was going strong until it wasn’t. I still poke at it now and then, though I’ve quit my “never fast travel, soak in the world” methodology and am more about “let’s get to the end so we can go back to Horizon Forbidden West.”

The reason I didn’t make much more progress in Bloodborne is because I started in on Code Vein, which is an anime-inspired Souls-Like from Bandai Namco. I’ve made decent progress in it, but there’s a section called the Cathedral of Blood that is SUCH a maze that it has put me off the game a bit. Every so often I log in and try to find my way through this maze. The plus side is I’m leveling up like crazy which is making the game easier and easier. The negative side is, I’m getting bored running around the same area endlessly. Still, Code Vein is still in frequent rotation and it is probably the game I played the most this month.

More recently the MMO bug bit me. Belghast’s Guild Wars 2 shenanigans convinced me to patch up Guild Wars 2 and give it another go. Like Bel this is a game I’ve bounced off many times. But what the heck, right? I already own it…may as well give it yet another chance.

And that was going well until a random YouTube video put me in a Lord of the Rings frame of mind, which led me to patch up and start playing Lord of the Rings Online again. Not too long ago I started a new character, a female elf champion, and I’m liking her a lot. I realized after a bit that a big chunk of my issue with LOTRO is that the male character models just look too goofy. My elf looks so much better than any of the boys.

I mean, who would you rather play?

For a game as old as it is, LOTRO still has quite an active community. This shot was taken on a Wednesday night and crowds like this are not at all rare.

My only real complaint about LOTRO is it can still be pretty janky at times, just in terms of lag pockets and such. I miss a lot in combat because the mob and I have clipped through each other and now I’m not longer facing them. But I don’t think you play LOTRO for the combat; you play it for the environment, which is still really enjoyable to me.

Guild Wars 2 obviously doesn’t have quite the lore-draw that LOTRO has, but I find the combat really fun thanks to trying out the Revenant class. It’s one of the few MMOs I can recall where I go out of my way to get into fights because they’re so enjoyable.

One thing both LOTRO and Guild Wars 2 seem to have in common is a mature community. In both games I’m comfortable leaving general chat open and I see a lot of theme-appropriate names and very few of those sorts of names that just make you cringe and want to report someone. Me being me, I never talk to anyone, but both games feel like being a newcomer in a local watering hole. Not ready to chat with the other customers, but happy to sit and kind of listen in on all the news and such.

I don’t have any big gaming plans for April. Just going to continue with what I’ve been doing. There’re no games coming out this month that I’m particularly interested in so I’ll just keep playing what I’ve already got.

Just one book to report this month: Leviathan Wakes, which is the first of The Expanse novels. I’ve read it before, and of course I’ve watched the TV series a few times. I think this is causing me to read more slowly since it all feels pretty familiar. Plenty of nights I’ve gone to bed and just gone to sleep rather than do any reading.

TV has been all over the place. @partpurple and I watched Raising Dion (Netflix), caught up on Star Trek Discovery (Paramount+), then bounced over to Archive 81 (Netflix) which was a fun creepy diversion before heading back to sci-fi with Star Trek Picard (Paramount+).

For my late-night solo viewing, I was watching The Sopranos for a while but drifted away and finished up 1883 (Paramount+) which I thought was fantastic. After that I went back to the Snowpiercer series, which I’m currently watching. I’d seen Season 1 before, but rewatched it, watched season 2 and now I’m in season 3 which so far feels like it might not be quite as good as the first two seasons. I did NOT like the Snowpiercer movie but the TV series I’m really enjoying, although you have to just roll with the kind of ludicrous overall premise of the last of humanity living on a train that can never stop moving. Well at least not until the plot calls for it to have to stop. Also in season 3 a lot of train track just starts mysteriously appearing to serve the plot. Oh well.

I have to say March kind of flew by in terms of leisure activities. Too many evenings spent working, I guess. We’ve been having dinner later and later and I sometimes tend to keep puttering around with work stuff until dinner no matter when that is. Gotta break that habit. By the time we eat and watch some TV together it is often nearly 10 PM so my gaming time is down to maybe an hour/night. Thing is, I feel kind of OK with that. Gaming in general isn’t the great pleasure it used to be. I go through these slumps from time to time where I just kind of need a break, then I get excited about games again. Hopefully this slump won’t last too long! Sad thing is gaming is really my only hobby and when I’m not doing it I’m just wasting time on YouTube or something.