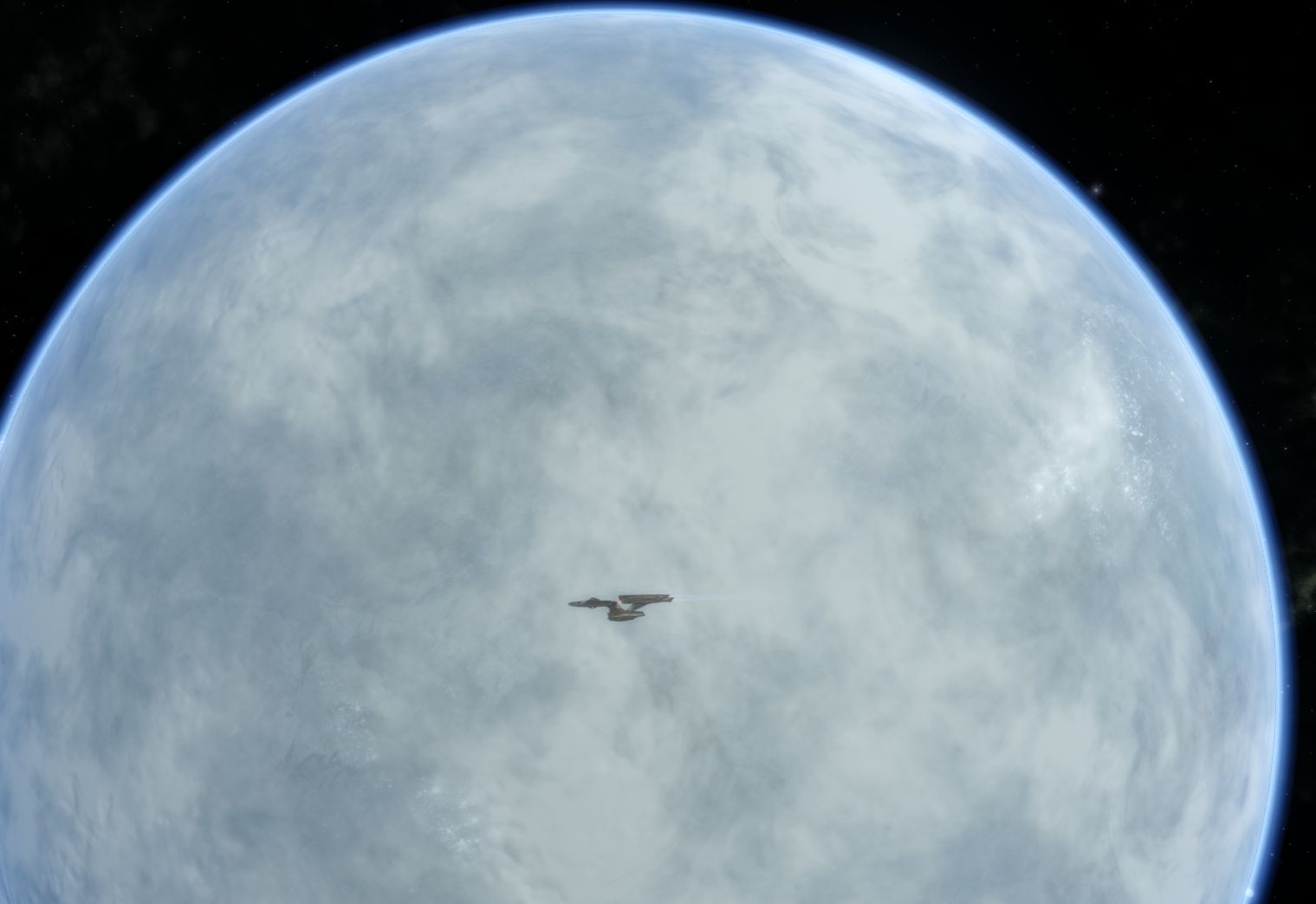 Somehow another week has slipped past without a blog post. Time flies, except when it doesn’t. Every work day seems to take an age to pass, but then suddenly it is Monday again. Next Monday is November 1st!

In days of yore this time of year would be the height of new game mania for me, but this year I’m not feeling it very much. Oh I’ll play Forza Horizon 5 and Halo Infinite since they’re both on Game Pass but when it comes to shelling out cash I’ve become quite conservative. I have SO many games I haven’t played that it seems crazy to buy new ones.

Or at least that’s how I was feeling until Dungeon Encounters appeared out of nowhere and I had to buy it. In my defense, it was less than $25 and it was just so different from anything else I owned. Anything else remotely modern, anyway. It’s been a while since I played a game where I needed to take notes in order to remember where things are! I’ve been enjoying it. Maybe not as much as Tipa has (she’s already finished it!) but enough that it has pulled me away from most other games.

One thing holding me back is, well, my back. I’ve been having some terrible spasms in my back and it has made sitting in one place for a long time quite painful. So I tend to move from place to place. Gaming is particularly bad because once I get immersed in a game I start to slouch and that really aggravates my back. So I’ve been spending a lot of time watching TV while perched very upright on the front edge of the couch.

Alternatively I sit at my PC, where sadly I have a pretty shit chair, but it is so shit that it requires me to stay more or less upright, lest it (and me) topple to the ground. On the PC I’ve finally gone back to Star Trek Online. That only took a month to get around to. In September I shared a post from Roger Edwards about playing the STO story arcs in order. I’ve learned that Cryptic has put some obstacles up to prevent us from doing that. Some of the “Side Quests” that Roger suggests we play are now locked behind a level gate which is FAR above my level (I’m 10 and you have to be 55 or 65 to do these quests, according to reddit.)

Despite that snafu I’m enjoying STO quite a bit. We’re in the thick of a surge in Star Trek fandom here at Chez Dragonchasers. We’ve been re-watching Star Trek: The Next Generation. I’ve been re-watching TOS, and soon the new animated YA show starts up (with Lower Decks just recently ending for the season). So STO slots in very nicely, and the episodic nature means I can log in, play through an episode and then log out to give my back a rest.

I still mean to/want to play both New World and Black Desert Online, I just keep running out of time in the day before I get to them. I think for New World I have the opposite of FOMO. So many of the people who were hyped about it now seem disappointed in it so I wonder what’s the point of dumping a bunch of hours into it just so I can reach their level of disappointment. May as well take it slow and easy and see what new features/changes Amazon makes to bring folks back.

Meanwhile over in BDO I think I need to create a non-Seasonal alt. My seasonal character levels so fast that all the content she has to do is trivial (in terms of her main questline) and I think I’d rather level at a slower pace and have more time to absorb all the skills and systems. There’s absolutely nothing preventing me from rolling an alt other than choice paralysis because so many of the classes seem really interesting. I just need to set aside some time to do it. I think the Season system is awesome for established players but for this particular first-timer, slower might be better.

6 thoughts on “Dungeon Encounters and STO”