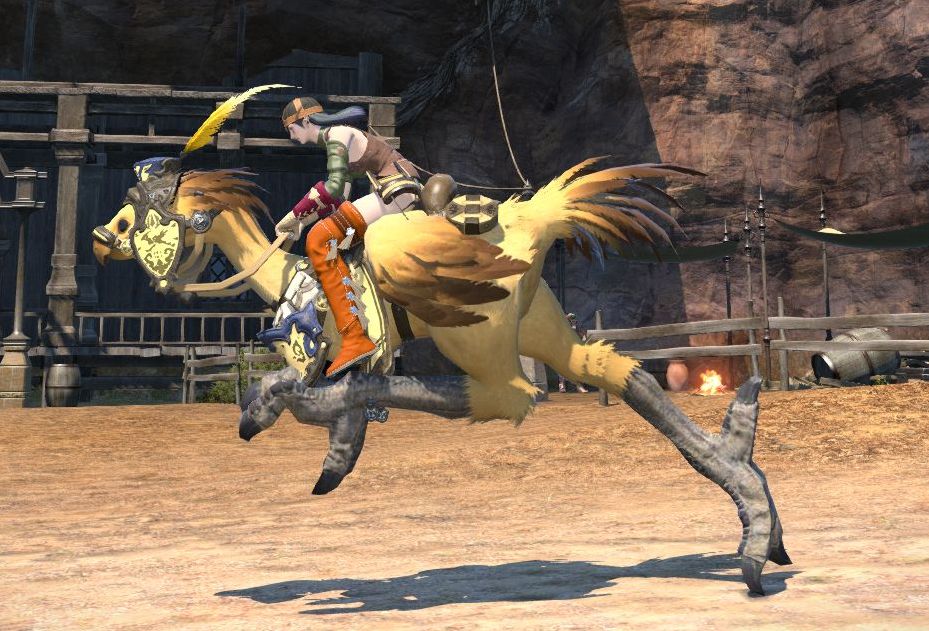 I watch a lot of YouTube. Since we “cut the cord” I surf YouTube the way I used to flip through channels watching TV. We pay for YouTube Premium so we’re not constantly watching ads (@partpurple watches a lot of YouTube as well).

Just to change things up for today, I thought I’d share some of my favorite YouTube channels. Maybe I’ll do a few of these posts but to get started I’ll cover the cream of the crop. Or at least, the three channels I support monetarily through Patreon or through YouTube itself.

Probably of most interest to readers of this blog is NoClip, a channel that focuses on documentaries about video games. With Final Fantasy XIV being so hot right now, maybe a good first watch would be their series on that game. The 3-part documentary is 4 years old at this point, but if you want to see how FFXIV came about and was then reborn as FFXIV A Realm Reborn, get comfortable and give it a watch:

Next up is Townsends. Townsends is a store that sells items for historical reenactment, specifically the 18th and early 19th century. The channel started as a way to promote the store’s products but took on a life of its own. Lots of the videos are about 18th century cooking, like this 300 year-old fried chicken recipe cooked outdoors over an open flame:

I just kind of randomly grabbed that video; I don’t really have particular favorites, I just find this a very relaxing channel and I’ve learned a bit about our history from watching it. Host John Townsend refers to himself as a history enthusiast rather than a historian. The store was started by his father and John just enjoys research and reenactment and shares that with us.

Last up is a more traditional cooking channel, Food Wishes. Chef John covers all kinds of recipes, from the fairly complex to topics as simple as his recent tips for reheating French fries. He makes everything seem really easy and has a genial nature that I find very enjoyable. He also isn’t afraid to share his failures, like this one. I mean, the title (“Baked Cauliflower Fries – How to Waste a Day Making Crappy Cauliflower Sticks”) pretty much says it all.

Just to be clear, MOST of his recipes come out great, but I appreciate his honesty when they don’t.

Actually I feel bad just sharing one of Chef John’s failures, so here’s a recipe that is decidedly more mouth-watering (to me at least, vegans probably won’t be nearly as impressed)

I’m always on the lookout for new YouTube channels to watch, so please share your favorites in the comments!