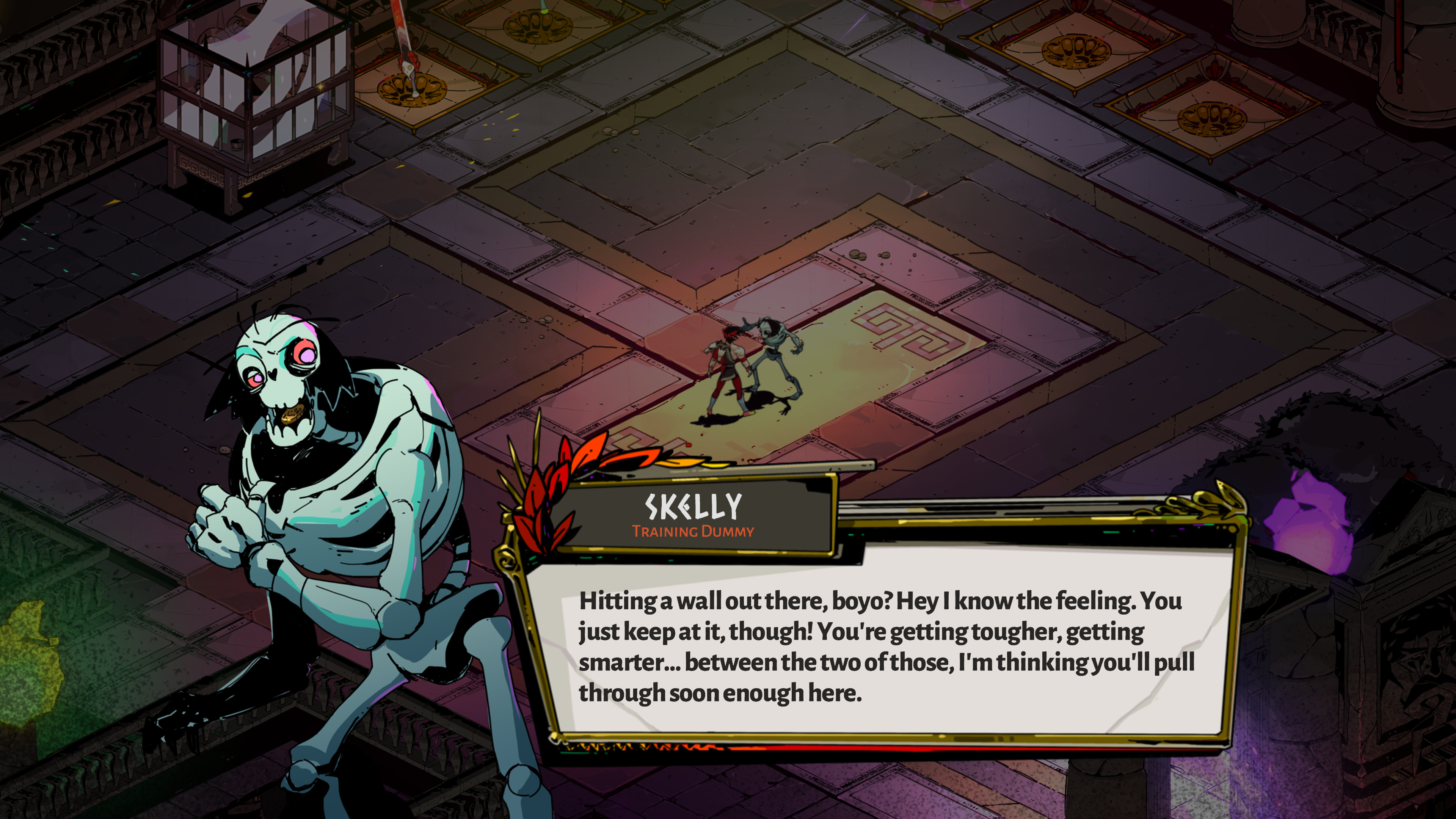 I don’t normally do this kind of post but I figured I’d give it a try. Some folks do a post about what their plans are for the weekend (or even for the month) while others do them after the fact. I’m a terrible planner so I’m going with the latter.

So with another weekend in the rear-view. and the happy fact that we’ve made it half-way through August (I hate summer since moving to the south), let’s recap!

Movie Night — Saturday night is our movie night and for the past few months we’ve been re-watching the Marvel superhero movies in the chronological order they take place. This weekend we finished that with Spiderman: Far From Home. Technically we still have Black Widow but I can’t really justify $30 to watch a movie so that one will have to wait.

It’s been a pretty fun ride since I have a terrible memory and watching the movies one per week meant I did a better job connecting the dots. We both really love Tom Holland as Spiderman, and after watching Endgame the week before it was nice to see something a little more upbeat.

Family TV — @partpurple and I finished up Season 1 of The Bad Batch on Friday, which we really enjoyed. And Star Trek: The Lower Decks is back so we watched that. I remember before we watched Season 1 of that show I was SURE I would hate it because I’m pretty serious about Star Trek, but turned out I love it. I most be getting soft in my old age.

Then last night we watched the first episode of What If…? on Disney+. This is like an ‘alternate reality’ series. The first episode posited that Peggy Carter, not Steve Rogers, got the super serum and she become Captain Carter. It was really good and had us both smiling ear-to-ear. Now I want an entire Captain Carter series, though. Oh, and they got Hayley Atwell to voice Peggy Carter, thank goodness!

Now we’re in search of another series to watch. We’ve been ‘filling in’ days when we have nothing new with a re-watch of Star Trek: The Next Generation, which has been fun, though there are some really dated aspects to that show at this point.

Reading — I’m still reading the Saxon Stories books by Bernard Cornwell, and will be for quite some time. I’m on book 6, Death of Kings. I’m a terrible book reviewer so I’ll just say that I really enjoy Cornwell’s books and this series is no exception. If you’re not familiar with the books you might be familiar with the TV series, The Last Kingdom. There are 13 books in the series, though, so I’m not sure that I won’t need a break from 10th century England at some point.

Gaming — Friday evening and Saturday were devoted to finishing Assassin’s Creed Valhalla: The Siege of Paris. I think I’m ready for a break from Valhalla now although there’re still plenty of things to do in the game.

With that put to bed I finally got around to trying Hades, which hit the Xbox and Playstation last week. I’m playing on the Xbox Series X thanks to it being in Game Pass. So far it’s been fun though I’ve kind of hit a wall. I think it’ll be a game I play in short spurts now and then because I know myself enough to know that just trying to power through will lead to frustration, which in turn leads to playing worse, which leads to more frustration, etc etc.

Lastly, Bugsnax. I mostly knew Bugsnax from the trailer that was making the rounds last summer, and in particular the catchy jingle:

Bugsnax was a Playstation Plus game late last year; I think it may have been the first PS5 game on PS+. I figured it was about time to try it out and either play it or delete it from the (small-ish) storage on the PS5. I had no clue what kind of game it was. Turns out it’s a first person puzzle-adventure. It is both super-cute and super-weird. You are basically tasked with catching these little creatures (the titular Bugsnax) that are all animated food, then feeding them to these weird furry townsfolk. Alive of course. When someone eats a Bugsnax a part of their body morphs into that kind of food. So if they eat a Bugsnax based on a French fry their arm will turn into a French fry. It is not clear what impact this has; it seems to be just a visual gag. I like the weirdness of Bugsnax, but I am not a fan of the cute aesthetic and I’m not a big fan of puzzle-adventures either. I’m not knocking the game; it actually got decent reviews. I just pretty quickly decided that it wasn’t for me. To be very clear, I spent less than an hour with it so PLEASE if you’re interested in the game, don’t take this as a knock on it, and do seek out actual reviews from someone who put some time into it.

And that was pretty much the weekend, aside from some random TV. The English Premiere League season has started, so I watched a replay of a game on Peacock TV (which I subscribed to just for these games because generally that service is pretty terrible). I’ve been kicking around (pun intended) the idea of re-subscribing to YouTube TV or Fubo TV for EPL and other sports, just for a month or two. My interest in sports rears its head now and then but never lasts more than a few weeks. I’m a terrible multi-tasker so when I’m watching a game I am JUST watching the game while thinking about all the other things I could be doing with that time. NFL games are the worst for this: three hours out of my short weekend just to watch a game? That’s hard to justify.

Anyway I hope everyone had a great weekend. Back we go to the salt mines!