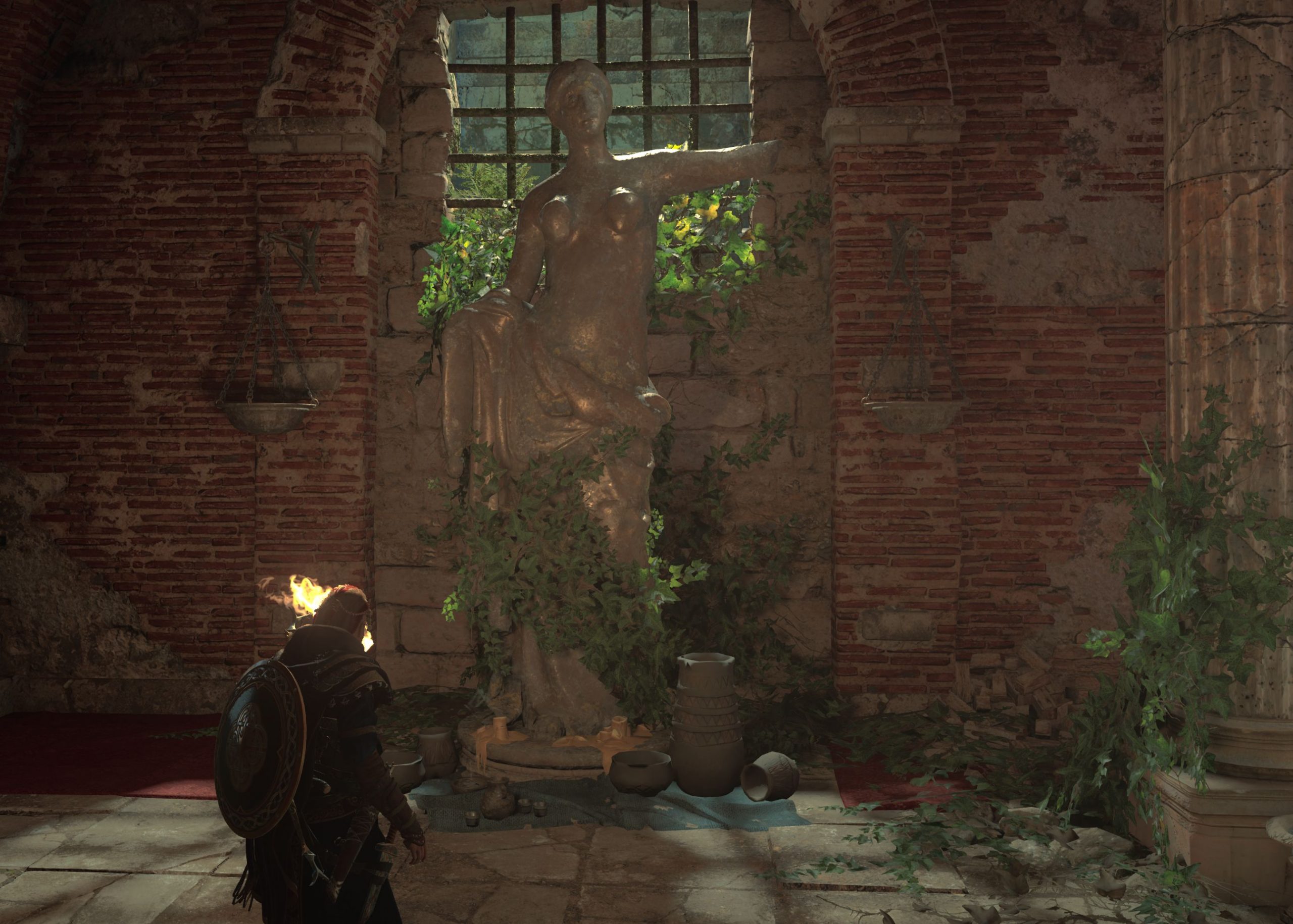 Well that didn’t take long. Not sure I’ve ever written a First Impressions one day and finished the content the next.

So nothing has really changed. The rat swarms continued to bug me. I guess the Francia countryside grew on me a little more as I got farther from Paris. Paris itself was a place I didn’t want to spend my time in. I still haven’t done another Rebel Mission (there is a quest to rank up to level 3 in them which maybe I’ll do).

I’m not really too much of a fan of the new abilities. There’s one that summons a swarm of rats to a spot, and another that creates a poison that causes enemies to start vomiting all over the place. I haven’t used either of them…they just seem dishonorable and don’t feel like something my Eivor would use. There’s a head-butt ability I do use, though. It’s kind of fun. And while also not super honorable, an ability that places a sticky bomb on your enemy is pretty useful.

Narratively, the story felt rough. There are individuals who are urging for peace and for sparing the lives of women and children in one scene, then cheering maniacally at their leader’s urging to burn an entire city and to ‘leave none alive’ in the next.

Eivor’s actions seemed chaotic as well. She goes to Francia at the urging of another Norse clan, but then tries to broker peace just to convince the Francia king not to invade England, and even after being double crossed she continues to try to make deals with her double crosser. Basically she felt like she’d say “Yes” to anything anyone suggested.

I guess Eivor is now a diplomat rather than a warrior. In some sense that’s OK and while it wasn’t really satisfying, the ending felt kind of authentic in that no one really got what they wanted. Isn’t that what diplomacy is all about? Everyone compromises. No one really wins but everyone is grudgingly accepting of the final situation.

Also worth noting that the game did do what Assassin’s Creed games often do: they make me interested in the historical characters they depict. I had never even heard of Richardis (or Charles the Fat) before playing the game and now I want to learn more about what actually happened with these characters.

So bottom line, I didn’t enjoy The Siege of Paris as much as I did Wrath of the Druids, but I’m still happy that I played it. I have the Season Pass for Valhalla, though. It seems like Ubisoft is selling this DLC for $25 as a stand-alone, and that price seems quite steep. I started playing it Thursday evening and finished Saturday evening, and I wasn’t playing for marathon sessions. I’d estimate it took me 8 hours to rip through the storyline. So if you’re interesting in playing, at least wait for it to go on sale. You can play through it in a couple of evenings.