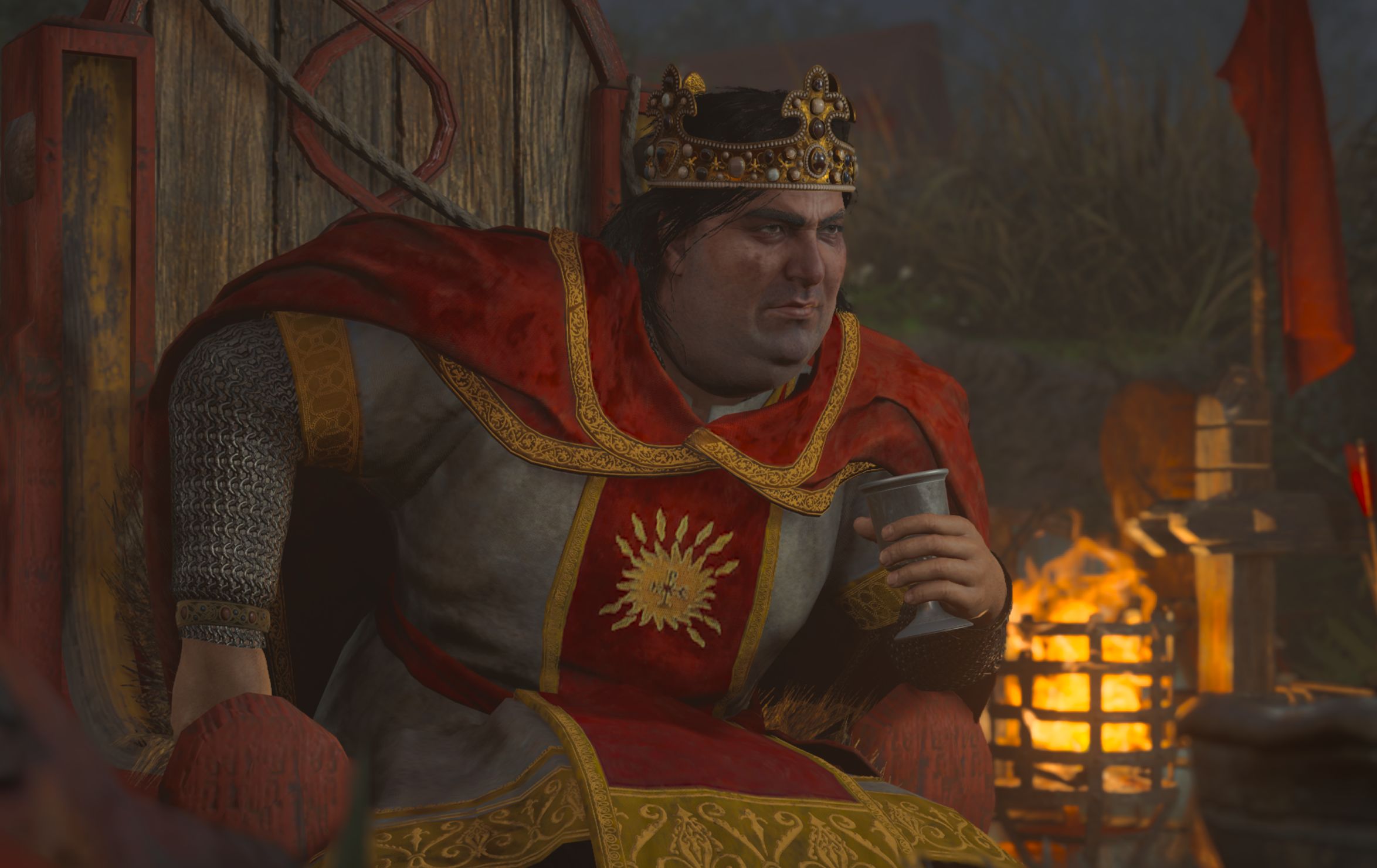 The other day I talked about how much I’ve been enjoying Ubisoft’s post launch content for Valhalla and Watch Dogs Legion. Now DLC #2, Siege of Paris, has dropped for Valhalla. So is it as good as these other DLC packages?

This post is 100% First Impressions. I’ve only had time to put a few hours in and my opinion may well change, but sadly so far I’m not as impressed as I am with Wrath of the Druids.

Most of my issues are very personal and things that bother me may not bother you.

First let’s talk about Francia. It appears to be a smaller region than Ireland is, which is a little disappointing. But the bigger issue is that it just kind of feels like England. Ireland felt like a different region in some way that I find hard to quantify. It felt faintly magical. Francia’s countryside is fine, it just doesn’t feel very unique.

Paris, on the other hand, is just squalor. There’s a plague ravaging the city and it is wall-to-wall corpses and decay. It is quite convincing but just not something I relish spending time in and around.

Then there’re the rats. In various sewers and dungeons you’ll encounter swarms of rats that are basically a living DOT. You can attack them but at best that shoos them away; you can’t kill them. The idea is you’re suppose to herd them into a drainage grate or something and then they’ll vanish, but the process is super cumbersome, particularly if you’re using a big slow weapon. My first death in the expansion (and the first death I’ve had in Valhalla for a long time) came from a swarm of rats. I was trying to open a chest to get some loot and the rats kept coming back and attacking me.

Again, personal preference. While having an enemy you cannot kill is an interesting mechanic, it is not a mechanic that I personally find fun.

There’s a new game mode called Rebel Missions which is in some ways similar to the River Raid system in England. I kind of ignore River Raids and will probably ignore Rebel Missions too. In both cases these feel like content for content’s sake. You play through them to get rewards that make you better at playing through more of them. If Valhalla is the only game you want to play these modes are probably welcome but I am more driven by narrative and exploration. I’m not really interested in this kind of ‘endless mode’ content. That said, so far I’ve only done a single Rebel Mission and maybe they do unlock some narrative content so I guess I should give them a chance.

So those are some of my issues, but there are aspects I like.

They’ve introduced more assassination content, which given the name of the game is probably a good thing. Missions where you have to uncover clues and figure out a way to get to your target and then take them out seem very on-brand and like a move in the right direction. Unfortunately the one mission like this I did had kind of a non-gameplay finish where the actual assassination was literally a menu choice.

You’ll now encounter enemies on horseback and which tend to remain on horseback. In the base game there were baddies riding horses but at the first whiff of damage they’d fall off. In Siege we have soldiers who’re much better at remaining on their steeds (though oddly their horses seem immune to damage). It’s nice to have a new enemy type to fight.

They’ve added a new weapon type: scythes. I haven’t played around with these too much yet, but new weapons are always fun. There are new skills as well but again, I haven’t used them enough to comment.

In summary while I’m happy to have more Valhalla content, I’m just not quite as excited about Siege of Paris as I was about Wrath of the Druids, which I absolutely adored. Maybe Siege still has some secrets to reveal, though. I’ll post again when I’ve played it more.