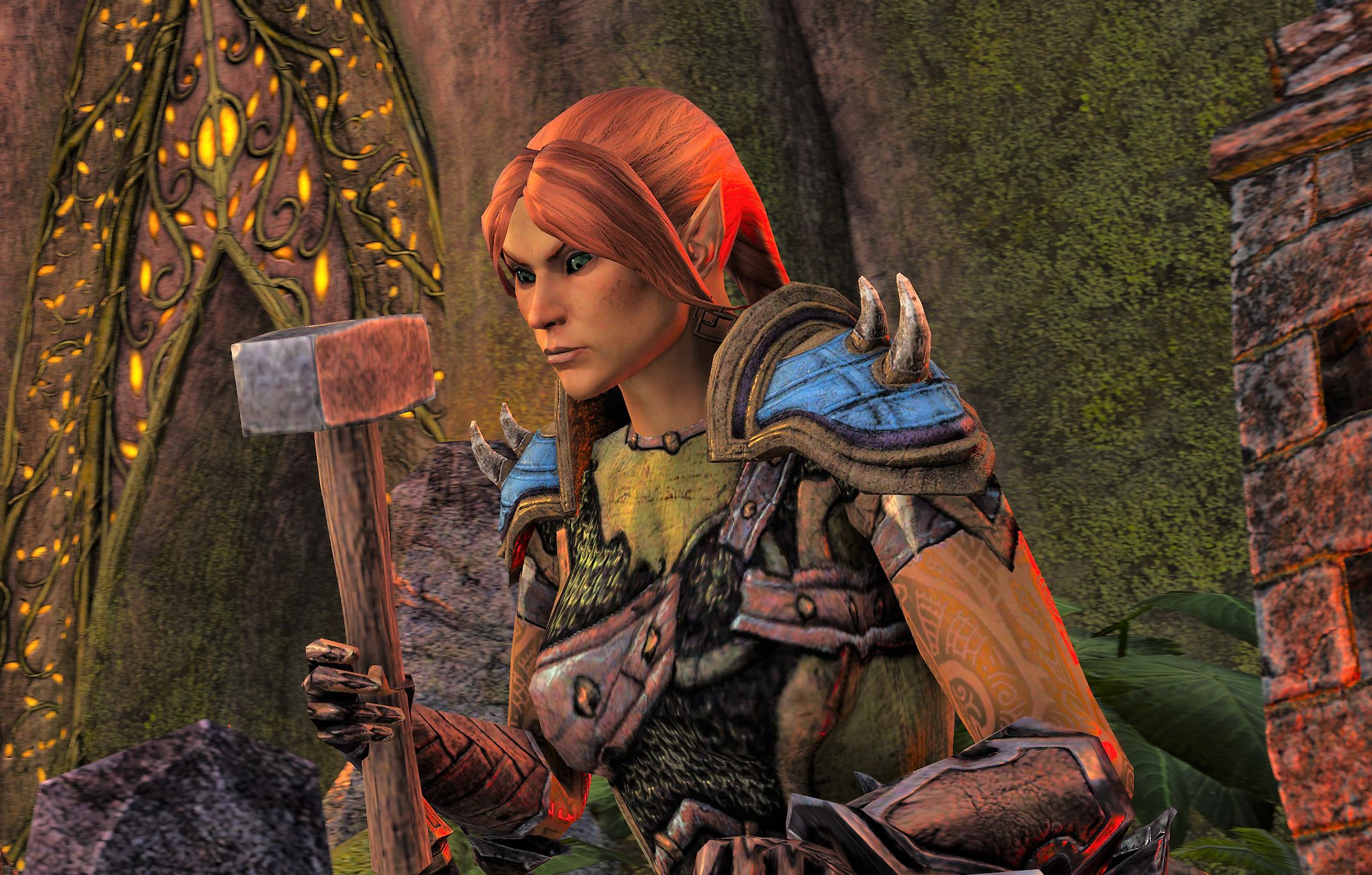 Problem: My Blaugust blogroll was a boring list of static links that I doubted anyone would ever notice, let alone use. I wanted a blogroll that showed activity and a preview of recent posts. Something to catch the readers interest and entice them to go visit other blogs.

Years ago I did this via some long forgotten plugin but it was glitchy and several times I got a nastygram from my ISP about how many resources my blog was taking up because of it. So I retreated to a static list of links.

But with Blaugust getting me pumped about blogging I wanted to give it another go. I read about how others did it. For Bhagpuss it just comes with being hosted on Blogger, I believe. Wilhelm cobbled together a system using a few services and wrote a great post about it. Naithin uses a currently maintained plugin (I found several WordPress plugins that offer this service but most hadn’t been updated in years.)

Inspired by these other bloggers, I got to work.

Ideally I didn’t want to spend a ton of money on this since, prior to Blaugust, I hadn’t even written a blog post in like 8 months. I didn’t want to pay for a service if I was going to basically abandon the blog come September.

Trial #1 used Zapier to monitor a Feedly category and create an RSS feed based on posts as they hit Feedly. This worked OK, but it turns out the free version of Zapier is very limited in the amount of resources it offers. I would’ve been out of “tasks” by the end of the week, and the cheapest Zapier tier is $15/month which is more than I spend hosting the whole blog!

Then I looked at some plugins (Feedzy and WP RSS Aggregator, which is what Naithin uses) and they both are pretty nice but I was wary of how much of a load they’d put on “my” shared server. Ideally I wanted to offload the fetching and sorting to somewhere else.

OK at this point I’m even boring myself so let’s cut to the current solution.

Feed Informer is an RSS aggregator that for some reason is free to use and really flexible. You add the feeds of the blogs you want to include (sadly there is no mass import, you have to add them one by one and the service validates them as it goes) and then you choose a “widget” to display the feed. I used a javascript embed, which I just added to a Custom HTML widget in WordPress. The display of the feed is determined by a template. Feed Informer offers a bunch of these and lets you preview your feed on the fly. I got something close to what I wanted, and then used the ability to edit the template to make some changes to get it to where I was happy with it. The available tags are well documented, and you can tweak CSS and such too. It was super simple to set up.

Since it’s a javacscript embed pulling from Feed Informer it should put no load on the local server.

Of course that was 10 minutes ago so we’ll see how reliable it is over time. The only gripe I had is that it didn’t like certain feeds, giving me a warning about them being formatted incorrectly. I could choose “add it anyway” and I did, and I can see posts from some of those blogs in the feed now so they seem to be working.

I am also not 100% sure how long it caches the feed for, so I’ll be watching that over time.

The worst flaw for me personally is it won’t read Naithin’s Time to Loot feed. I can open his feed in a browser, but Feed Informer says “nothing was returned from the server” with no real opportunity for me to debug. This is a huge bummer because I really enjoy Time To Loot and I bet you would too. I’ll try to add him again tomorrow in the hopes it is a temporary glitch.

By the way if you see your blog over in the side bar and you want it removed, let me know. And if you’re part of Blaugust and don’t see your posts there (or, y’know, it says Blaugust & Friends so even if you aren’t part of Blaugust but we know/read each other), let me know that too and I’ll add you.

14 thoughts on “My Latest Blogroll Solution”