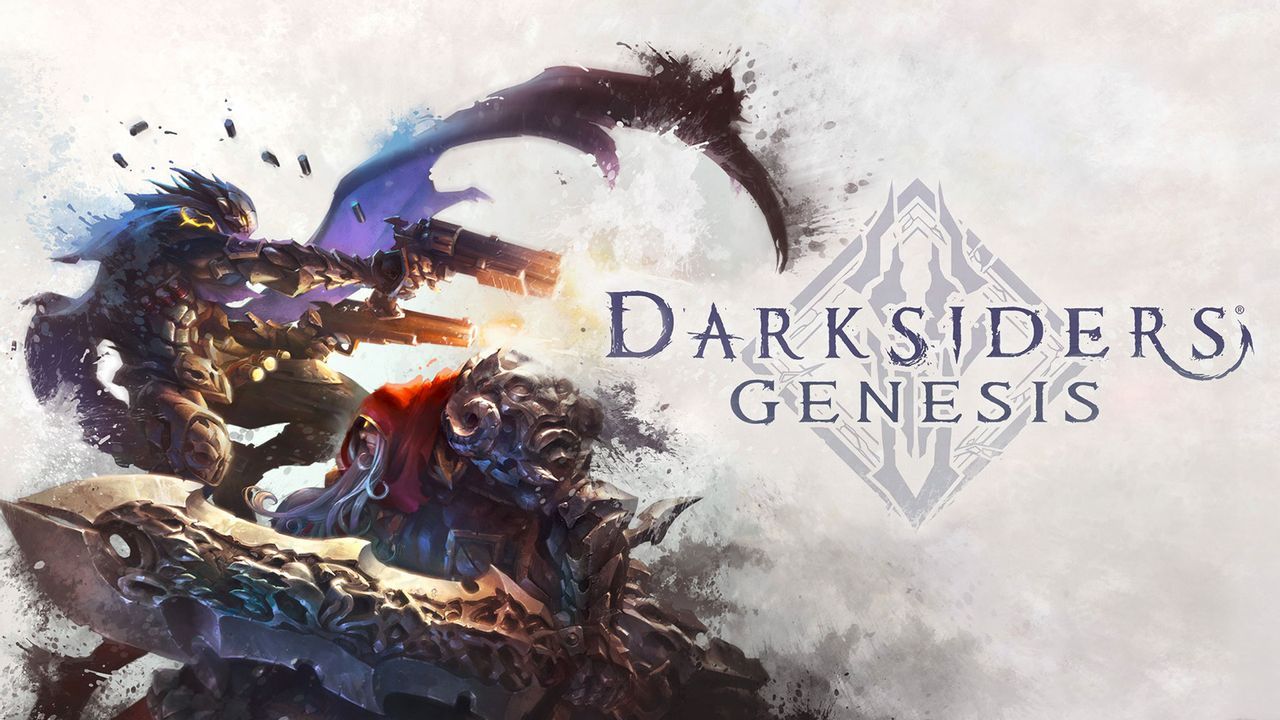 I’d been meaning to play Darksiders Genesis for a while but never got around to it. It was on GamePass on the Xbox so I had access to it but you know the drill. So many games, so little time. I got the kick in the butt I needed when I learned it was leaving GamePass on August 12th so I figured I’d better check it out while it was available.

Darksiders Genesis is an ARPG played from an isometric point of view. Y’know, like Diablo or Path of Exiles. I generally enjoy this kind of game and I might have enjoyed this one if not for some poor (in my opinion) technical design decisions. Keep in mind I only played for a few hours so again, I’m not going to touch on the story or character progression or anything like that.

My first issue is that the characters are really small on-screen. If you’re playing on PC or you have a console hooked up to a monitor that you sit right in front of this might not be a big issue, but from 10 feet away I kept losing track of my character in crowds of enemies, or even in the certain terrain (lava/fire areas in particular).

The second issue was that your viewpoint is fixed. There’s no way to rotate the map/level like you can in some ARPGs and often my character was behind some obstruction. You do get a character outline showing through the obstruction but it still wasn’t ideal, particularly if you were in a fight. I know this ‘fixed view’ is found in a lot of ARPGs but the level design here, with lots of verticality, made it a real issue for me in DG.

Last, there’s a lot of jumping/gliding over bottomless pits. I lost far more health to plummeting to my death (if you fall into the abyss you respawn with some of your health gone) than I did to fighting. Again it’s about the isometric view and not being able to spin the level. I just kept missing; there weren’t enough depth cues or something. I’d think I was jumping onto a climbable column but instead my character would pass ‘in front of’ the column from the player’s point of view.

Three strikes was enough & after a few sessions of feeling like I was fighting the controls I uninstalled. I don’t mind a game being difficult, but I do mind game systems being difficult, if that makes any sense. I really think if the developers had given us some kind of camera zoom and the ability to rotate the map (I realize that isn’t a trivial ask) it would’ve made the game much more enjoyable for me.

On to the next game!