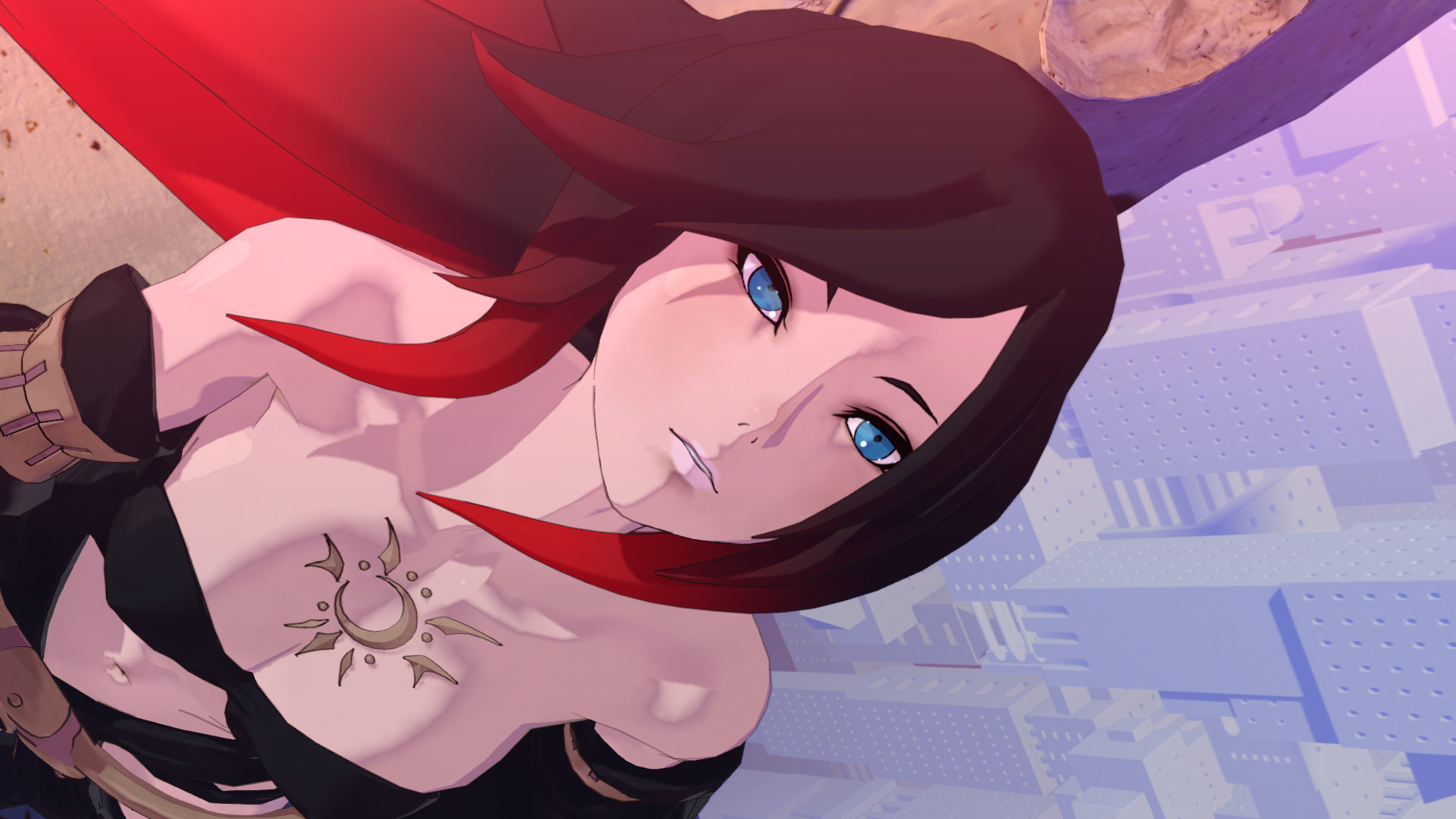 As if homemade pumpkin pie and fresh-baked cookies weren’t enough, apparently there’s some gift-giving tradition associated with Christmas. Didja get any gaming-related gifts?

I did. I got Valkyria Chronicles for the PS3 and Persona 4 for the PS2. Also a bunch of Warhammer books (Heldenhammer, Vampire Wars & Nagash the Sorcerer), just in time because I only have a bit of Giantslayer left. And a clip-on book light because my old eyes are having trouble reading in dim lighting and it’s a pain to constantly have to drag a light around to shine on my books.

Angela got Animal Crossing for the Wii (she’s never even seen an Animal Crossing, and she has a collector personality) and a cooking program for her DS that she wanted. And an IOU for Afrika for the PS3 if National Geographic ever gets around to releasing it. But her big gift was a 6×11 Wacom Graphics Tablet for doing her artwork.

The guinea pigs weren’t forgotten: they each got a timothy hay & herb tamale. 🙂

Get any geeky gifts this year?

Sorry the blog has been so empty lately, and when it hasn’t been empty it’s been depressing. I’ve had a couple of bad weeks, job wise, health wise (nothing serious there, just a miserable lingering cold) and personal wise. That’s left very little time/energy for gaming or blogging.

But today is Christmas Eve day, and when I leave work I won’t be back until Jan 5th, 2009! Woot! Plenty of time to de-stress, rest up, and play some games.

I actually don’t consider myself Christian but I do celebrate Christmas, not as a religious holiday but as a holiday of Good Will. I’ve been trying to keep up my Christmas Spirit over the past weeks, listening to carols and intending to watch Christmas specials (but never quite getting around to them)!

Tomorrow will be the first Christmas Angela and I spend together, and she’s surprised me by voicing the desire to do up a Christmas feast. My traditional Christmas dinner for the last few decades has been Chinese take out, in honor of A Christmas Story and since the last time I spent Christmas with someone was probably somewhere around 1993. My tradition (by choice, mind you) was to spend Christmas peacefully alone; a day to reflect on life and play some games. But tomorrow it’ll be Angela and I, accompanied by roast turkey, potatoes and all the fixins, or so I’m told. Woot! And a tree! And presents under it! It’s like I’m 8 again!

Anyway, the point I’m rambling towards is that I hope you all have a very nice holiday and I hope you’re all as fortunate as I am. Good food, warm shelter, and company you enjoy, even if it is only your own (nothing at all wrong with that). Merry Christmas, everyone!!

Werit has his Christmas List all ready, so now, since I always do whatever he does, I need to work on mine.

But I need help!

I’ve been reading William King’s Gotrek & Felix Warhammer books, and loving them. However I have the last one sitting on the top of my “to read” pile. Where do I go next? I know there are more Gotrek & Felix books written by Nathan Long, but I’ve heard they aren’t as good. But I don’t know if that literally means “not as good” or if it means “Bad.” So should I ask for these? And if not, are there any other good Warhammer novels out there? Recommendations would be very much appreciated!

As far as games go, I have Fallout 3 (XBox360) and Valkyria Chronicles (PS3) on the list. I’ve gone back and forth and back and forth on whether to ask for Fallout 3 on the PC or the 360, and finally decided 360 just because when I sit down at the PC I always end up playing an MMO.

Might need to add the blu-ray versions of Firefly and Serenity to my list. And I could really used the DVD version of Blackadder: The Complete Collection. I have it on VHS but I don’t even have a VHS player hooked up any more.

But book ideas!! A Christmas without books isn’t even a Christmas! (I’m so material!) So please, help me out with some Warhammer novel ideas!