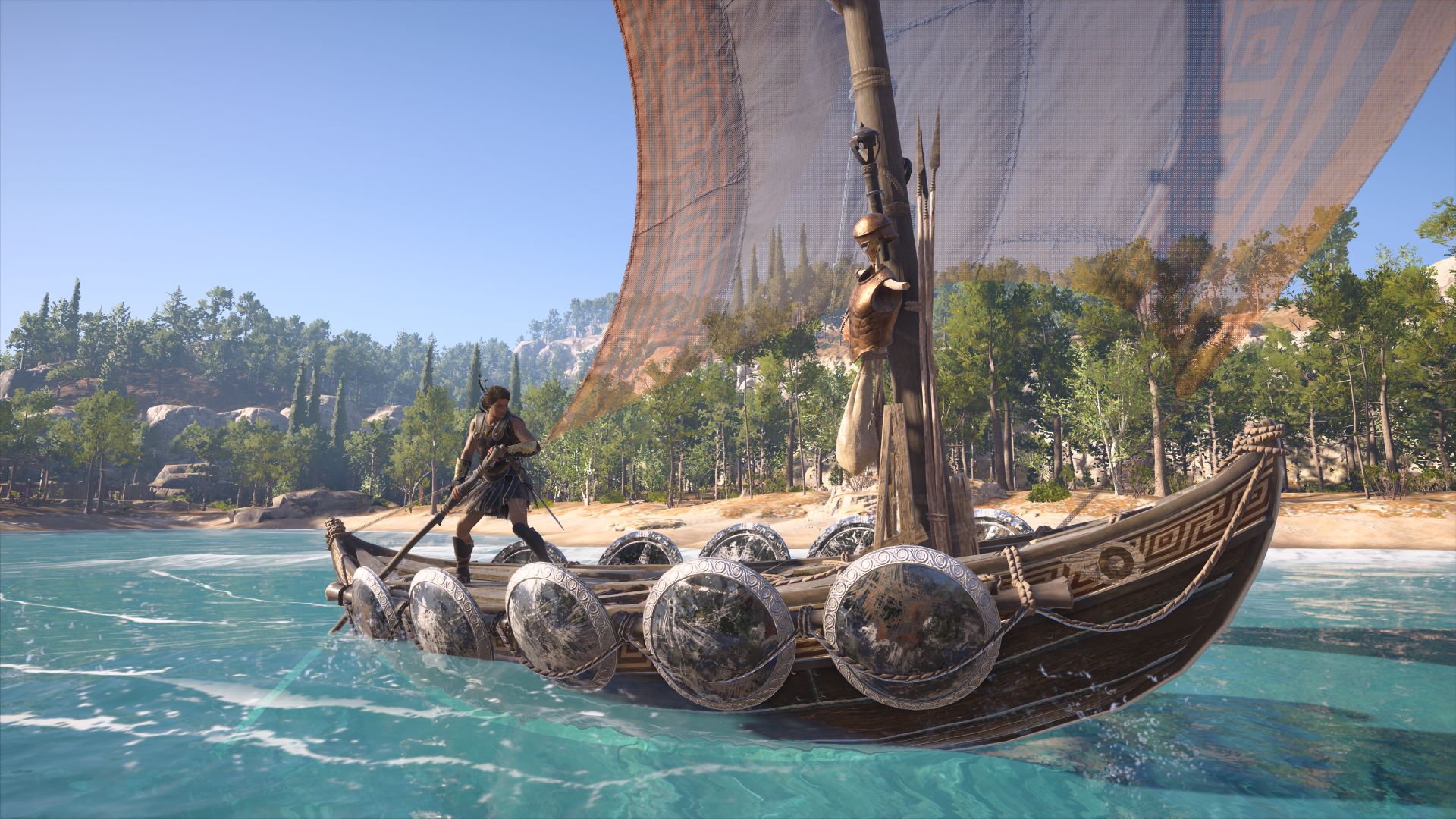 Over on Time to Loot Nathin asked readers what their personal Game of the Year was and… I couldn’t remember what I’d played in 2021. LOL And since I hadn’t been blogging for the first half of the year, I didn’t have any way of reminding myself.

That alone feels like a reason to keep blogging; at least then I could remember what I’ve played. Old age man…it stinks. Ask me about how bad my night vision has become!

Anyway since finishing Guardians of the Galaxy I’ve kind of been flathering around, not sticking with any one game. I keep waiting to settle into something to blog about it but it isn’t happening. So here’s what I’ve been bouncing around between lately.

On the Xbox I started Final Fantasy XII but so far I’m only about 5 hours in. I’ve played this before back when it came out on the Playstation 2, but never finished it and obviously can’t use that save, so I’m starting fresh. At some point FF XII was refreshed or remastered or something (it is now “Final Fantasy XII: The Zodiac Age”), but the faces of the player characters still look like lumps of clay with features drawn on them. I find it really distracting. Oddly NPCs seem to look better, and the cut scenes look fine.

FF XII does come closer to scratching the FF XIV itch than the other Final Fantasy games, so that’s something. What I REALLY want to be playing is a single-player version of Final Fantasy XIV. If I were king of the world I’d command Square Enix to create such a thing.

Also on the Xbox, I finally started Halo Infinite but so far I’m not really feeling it. To be fair I’ve done all of one mission. I just think my tastes have moved past first person shooters, maybe.

Lastly, a week or so ago Ubisoft released some new content for Assassin’s Creed: Odyssey, which is one of my favorite games of the past few years. I love that game so much I’ve been playing the new content slowly to make it last. Kassandra is such a bad-ass and one of the best video game characters since Aloy in Horizon Zero Dawn.

On the Playstation 5 I’ve been beating on my backlog. I’m back into Sword Art Online: Re: Hollow Fragment (these names…oof). This time I did NOT start over and I’m focusing on the Hollow Area and sticking with just partnering with one character. My goal is to finish the storyline and not to worry about stuff like trying to date all the girls. I’m vaguely proud of myself for being able to come back to this game and still know how to play it given how chaotic the combat system is.

I like it well enough but it isn’t something I can play for hours on end as it starts to feel pretty repetitious. It’s a nice game to boot up when I’m feeling kind of low energy and just want to grind through a bunch of enemies and stuff.

The other old game I’ve fired up is Metal Gear Solid 5: The Phantom Pain. I almost bounced off this one due to the on-boarding process. I had to agree to 3 different Eula/Privacy things, then the game asked me what country and state I lived in, as well as my birthday (obviously I lied on all of this). Then early in the Prologue it asked me to customize my avatar which I spent a bunch of time doing only to not have the avatar used at all: I’m still Solid Snake in-game.

Then you start playing and you have to sit through credits for every mission. It’s like they actively are discouraging you from playing. If I took a shot every time Kojima’s name came up on screen I’d be passed out before Snake took his first step forward.

Once you DO get past all that nonsense, the actual game play is pretty darned good so far. And for a last gen game it looks really good. It’s an open world game; you can go in and do missions or just free-roam and find supplies and stuff. It’s supposed to take place in 1984 Afghanistan but a lot of the tech you have is pretty advanced. Lots of scouting and sneaking and placing C4 charges and things like that. Serious business then broken up by silly things like using a cardboard box to hide in, or air-lifting sheep back to base via balloons. This is the game I’m closest to settling into but it does play best when you have a solid chunk of time and can focus on it.

Lastly, just this morning I splashed out $60 for Rider’s Republic and the Year 1 Season Pass on PS5. It’s on sale for 40% off and it wasn’t a super responsible decision to make but hey, let me have this one bit of mad spending for the season. I bought the whole thing just for this:

I’m feeling kind of desperate for something festive and upbeat and this looks just like that. Hopefully it’s fun. I played a beta of it and the actual gameplay was pretty fun but cut-scenes and interacting with NPCs was super-cringey. My plan is to skip all that stuff.