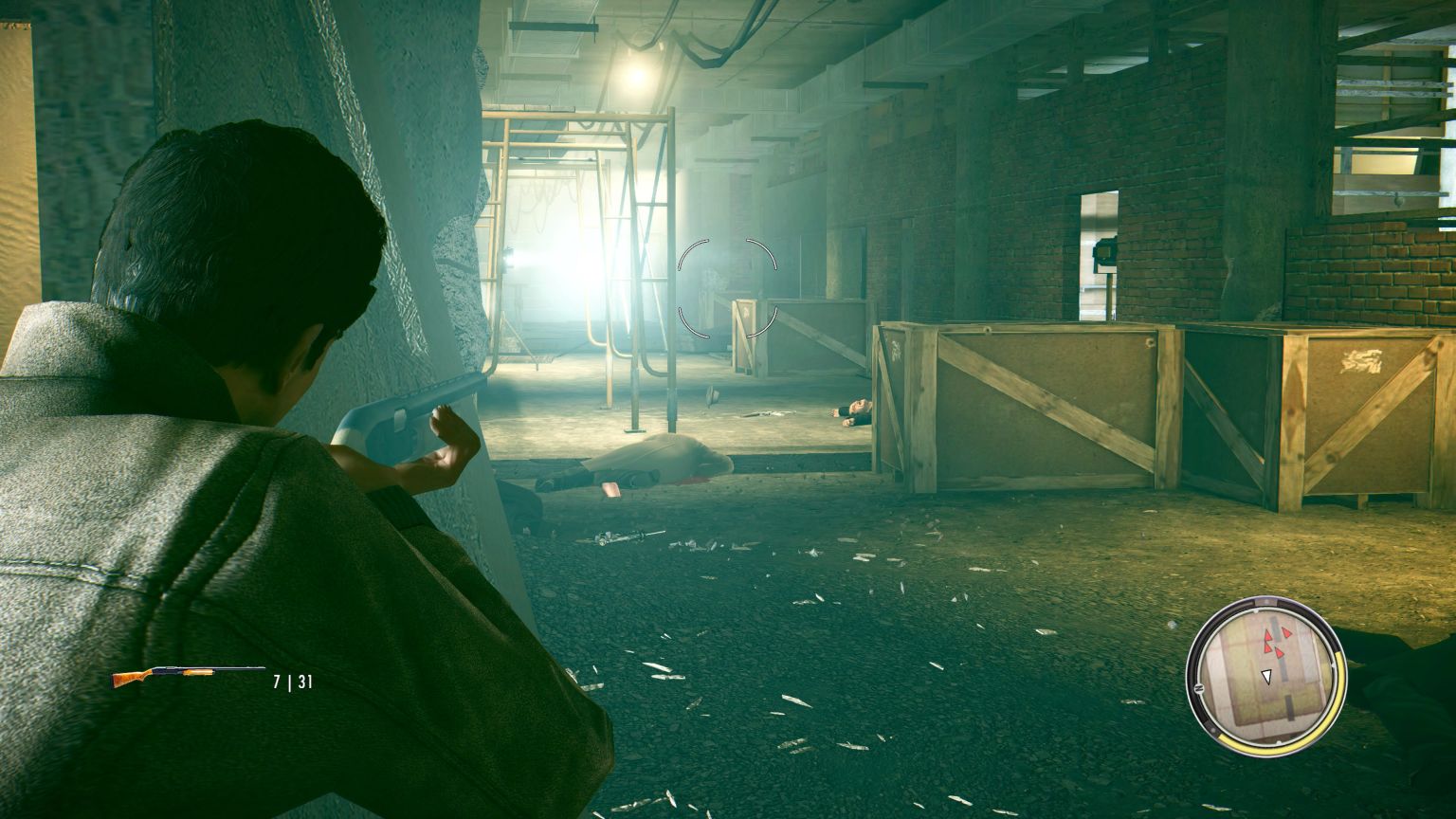 After having a surprisingly good time playing Mafia Definitive Edition, I decided to see what else the series has to offer. As luck would have it, Mafia 2 DE is also on Playstation Plus Pass. I rolled right into it. I kind of wish I hadn’t.

I didn’t enjoy Mafia 2 nearly as much as I did the first game. It wasn’t all bad, but I had enough issues that I almost didn’t finish it. Let’s get into my critique.

First, and worst, is that it is a really offensive game. The dialog is chock full of racial, ethnic and misogynist slurs. I guess I get that they were trying to capture the times (the game takes place in 1945 & 1951) but you can do that without using every offensive term you can think of, and maybe making some up to boot. It was really way over the top and this is why I almost quit playing.

In Mafia 1 you collected detective comics. In Mafia 2 you collect Playboy magazines, and every time you pick one up you get a full-screen photo of a centerfold. I didn’t really mind this, but it was a little surprising and definitely earned some eye-rolling from @partpurple. I probably shouldn’t admit this, but I recognized a few of these and they were NOT from 1951.

The game is also not very stable. I had some crashes and a few glitches including some bad enough that I had to look online to find a workaround.

This time out you play Vito Scaletta, a real dirt bag with pretty much no redeeming qualities. As a kid he gets arrested but since he speaks Italian he is sent to the war to fight in the campaign in Sicily (this is all off-screen). When he comes back after being wounded, he immediately and with no hesitation starts taking on hit jobs. He never shows a hint of remorse over this. The story in Mafia 2 is much weaker than the one in Mafia 1. It’s really just Vito and his pal Joe making a lot of dumb decisions and murdering their way out of them.

The one giant redeeming quality in Mafia 2 is the music. It has a ton of great music (most of which wasn’t actually recorded when the game is supposed to take place, but what can ya do?). Check out the list of tracks over on the Wiki. Driving around listening to the radio was what convinced me to stick around.

I also thought the gun combat felt better in this game. Guns felt like they had more punch, and this one has regenerating health (in Mafia 1 you had to find a first aid station to heal). This made shootouts more fun (for me anyway) since you could play a little more fast and loose, knowing you could hide and regenerate health.

The melee combat still felt bad, and the driving felt good, though honestly by the end of the game I was pretty sick of driving around these streets, even WITH the great radio stations.

Maybe I’m being overly hard on Mafia 2 just due to the fact that I played it immediately after Mafia 1, which may have led to some gangster fatigue, but I don’t think so. The story was meh, the dialog was so offensive it made me uncomfortable, and technically the game was rather dodgy. Also checkpoints were way too far between (this was a problem with Mafia 1 as well). At least it was quite short.

I dunno, I can’t really recommend this game unless you are just hard up for vintage centerfolds to gawk at.