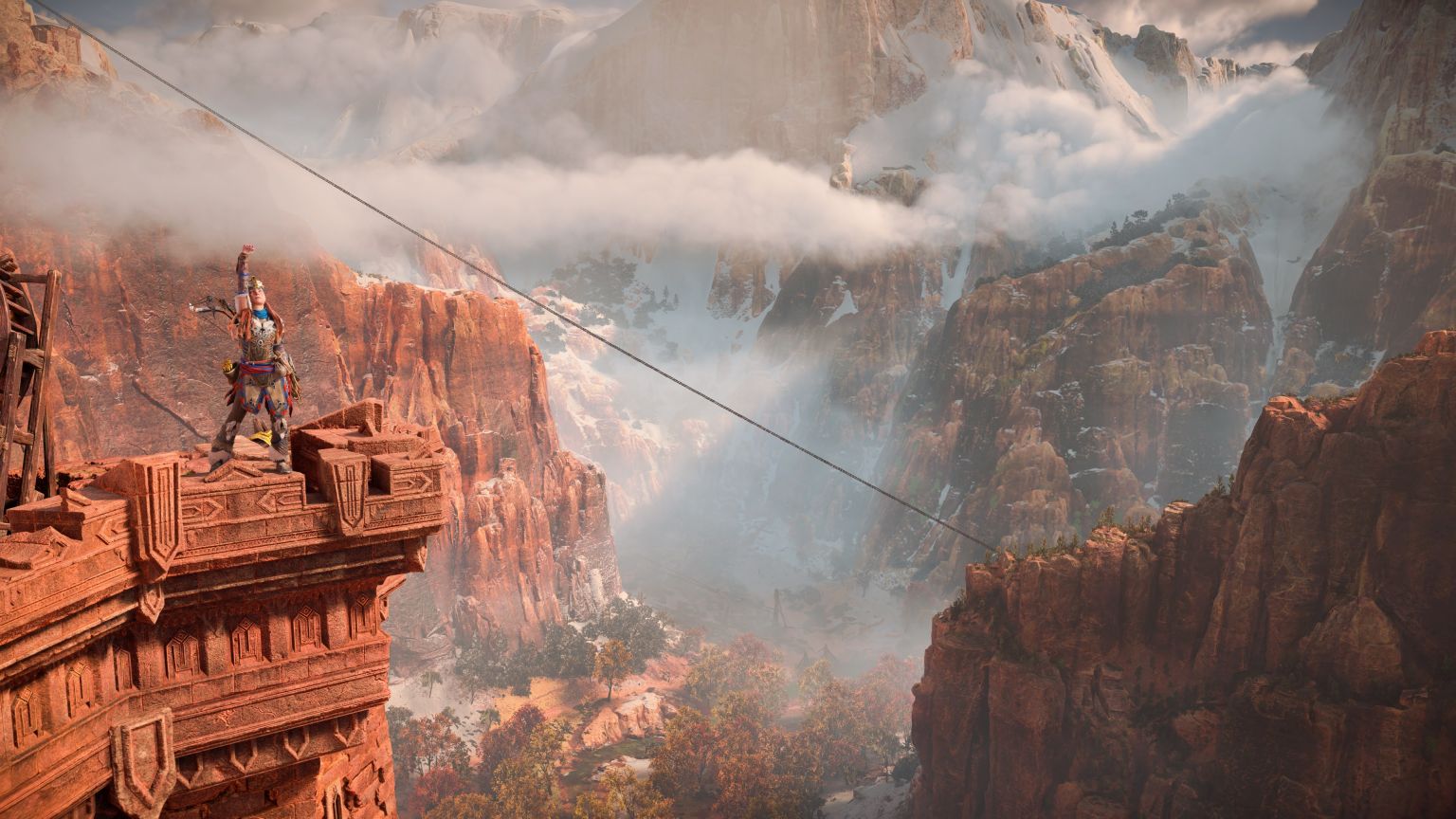 Goodbye May, hello June, only 4 more months of hellish summer heat to get through.

I was saying just the other day, one of the things I hate about living in the south is that summer is no longer a season to be anticipated. We basically live for Halloween-New Years and the other 9 months of the year is about waiting around for the good quarter to return. Compare that to when I lived places where summer meant swimming and sailing and biking and stuff.

Anyway, been a crummy couple of weeks out in the real world anyway. Who needs it? I’ll stay inside in the A/C playing games. Speaking of which…

For the first week of May I was still subbed to Final Fantasy XIV. I was having fun while at the same time missing playing other things, so when the subscription came up for renewal I let it expire. That really opened the flood gates because I’ve dipped into so many games this month.

A lot of my time was spent revisiting games I’ve played and enjoyed in the past. I started a new Division 2 agent, started a new save in No Man’s Sky, spent some time in Elder Scrolls Online & got back to my Horizon Zero Dawn replay. Good times across the board in these games; there’s something so relaxing and fun about revisiting a game you enjoy.

Newer (to me that is) titles played include Final Fantasy XIII-2, though honestly I didn’t get too far into that one. I wasn’t really feeling the new characters and…I dunno, it took a long time for FF XIII to get good (though in my opinion it never got great) and FF XIII-2 felt like it was resetting the stage and was going to be dull for another long swathe before improving. I decided life is too short.

(It’s worth noting that I’m at a point where I have SO many games in my backlog and so many new games coming out that I want to play, that I’m getting more & more picky about the games I stick with. I almost look for an excuse to cross a game off the list, at least for now. It isn’t like I’m throwing these games away, I can always come back and give them another chance if I ever run out of things to play.)

I also put a good chunk of time into Tiny Tina’s Assault on Dragon Keep. This game really toyed with me. I enjoyed the fiction of a bunch of Borderlands characters playing a not-quite-D&D campaign, but the gameplay never really hooked me. What made this tricky is that it constantly felt like it could and maybe soon would (hook me). At one point I rage quit and uninstalled the game when stuck on a boss, but eventually re-downloaded it to try again (I hate letting the game win). I did beat that boss & started moving forward again but it just wasn’t quite fun. I felt like the enemies were very bullet-spongy, and a common issue I have with Borderlands games is the excess of loot. There’s so much loot that you either start ignoring it or spend all your time sorting through it, neither of which feels satisfying to me. Most fights were more about resource (ammo) management than actually hitting the enemy, and eventually I decided it just wasn’t for me.

Floating somewhere between old game and new-to-me game is I Am Setsuna, which it seems I played in 2016 based on when I earned a few trophies for it. This title has been sitting on the Playstation hard drive for 6 years (apparently) so I figured it was time to play it or delete it.

In terms of actual new games, I spent a decent amount of time in Eiyuden Chronicle: Rising, which popped up on Game Pass with a lot of hype accompanying it. It’s an enjoyable game in small doses and really lends itself to those “I have 20 minutes before dinner, what can I play?” sessions. Some reviews have faulted it for being repetitive or boring and I totally agree: it isn’t strong enough to be a ‘primary game’. But just as something to pop into now and again, it’s fun. Really fast and easy to jump in, mechanics are simple enough that you don’t have to go through that “OK now do I remember how to play this?” phase after a long break.

Currently I’m into Horizon Forbidden West but with just 10 hours into it so far I don’t have much to say beyond SQUEEEE! Loving it so far.

Let’s see, for ‘family viewing’ we finished Picard, Upload, Halo, Moon Knight & Raised by Wolves. Of those I think I liked Upload the best, with Halo a close second. Picard was losing me then won me back in the last 2 episodes. Moon Knight and Wolves were both weird.

We’re enjoying the hell out of Strange New Worlds though we’ve set it aside to binge through Stranger Things S4.

And at lunch we’re still working through our rewatch of Deep Space 9. Just started season 5 of, I think, 7.

My solo late night viewing has been All Creatures Great & Small (the newest version, and it is a great ‘feel good’ series) and The Last Kingdom. I’m happy to report that the show version of The Last Kingdom is different enough from the books that it is enjoyable as its own thing.

None! I haven’t been reading much, partly because it is so hot. I tend to do a lot of reading while out and about with Lola. While she wallows in the grass, I read. But it’s been too hot to spend much time outside so…not much reading time.

And that’s May. June should be an exciting time for gamers with lots of announcements (tho not a lot of new releases) so I’m looking forward to that. And to surviving the heat…