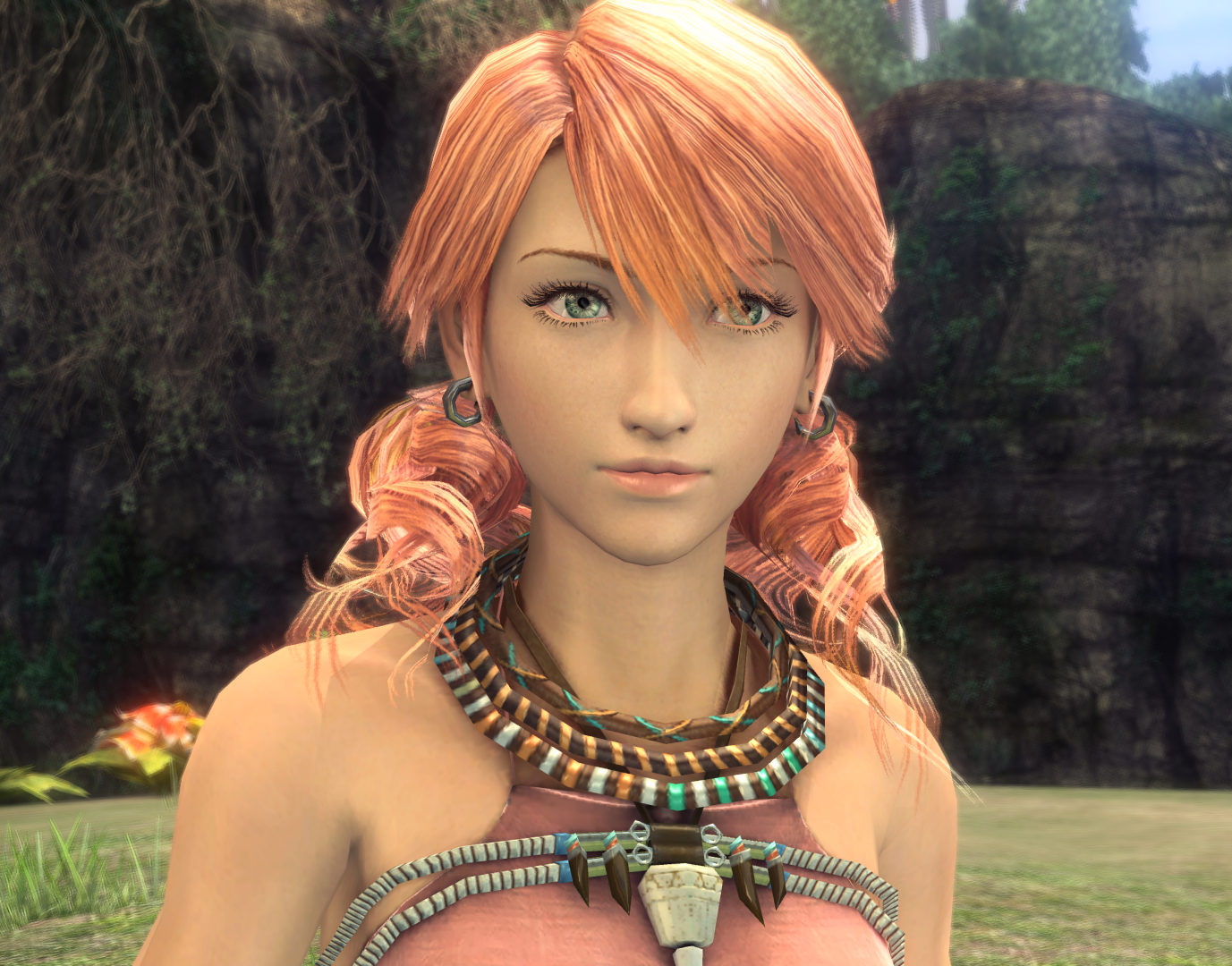 Whenever I finish a game I feel a bit adrift for a while as I attempt to latch onto something new to occupy my time. Sometimes I can do that almost immediately and sometimes it can take weeks.

With Final Fantasy XV completed and off the Xbox external drive, I started looking for the next thing to ‘clean off’ the Xbox. (What brought me to FFXV initially was that it was a large game and I was trying to free up space on an external drive.) I was thinking Red Dead Redemption 2 has to be pretty big and I never finished that so I went to check and…it wasn’t even downloaded. I guess it was on the Internal drive of the old Xbox so didn’t make the generational hop. So of course I installed it and it is even bigger than FFXV.

So I’ve accomplished having even less free space.

I was all set to start playing RDR2 but…it felt intimidating. It was another long game; I’ve started it twice but never come close to finishing it, and I figured I’d want to start fresh this time, too. Plus I keep thinking Rockstar will release a native Xbox Series X|S/Playstation 5 version.

Then I thought “Hey I have a Playstation 5, maybe I should play something over there!” My PS5 has a 4 GB external drive for old gen games, and of course the internal space for new gen games. Unlike the drive on the Xbox, the PS5 external is quiet so I’m not really driven to get rid of it. In the PS5 ecosystem it’s the internal storage that is really limiting; there’s less than 700 GB of usable space on the PS5. You can now add a second internal SSD but sadly I don’t have a couple hundred bucks laying around to devote to gaming right now. Anyway, it seemed to make the most sense to complete and remove a native PS5 game.

A while back the ‘next gen’ version of Control was a Playstation Plus freebie. I’d played through a part of it before drifting away. One thing I’ve learned about myself is that I don’t like games with confusing maps, and Control has a pretty confusing map. (Poster child for this dislike of mine: Star Wars Fallen Order…I bounced off that game mostly because the map was so infuriating.) But I also know Control isn’t a super long game, so I decided to re-learn how to play it. I didn’t even start over! *pats himself on the back*

It is going slowly as I re-learn all the skills my character has and, yes, refamiliarize myself with the layout of game’s world. I’ve been spending lots of time reading the collectibles and stuff, which have a wonderful vibe and are really entertaining. I’m also only playing it late at night after @partpurple goes upstairs so I can put on the headphones because there’re so many creepy whispers and sounds in this game; headphones really improve the experience. (Rule of thumb around our house: the chance of her needing to tell me something spikes the moment I put on headphones! 🙂 )

But wait, that’s not a character from Control at the top of this post? Who is she?

Honestly I don’t remember her name, but she’s from Final Fantasy XIII, one of the more maligned FF games. Turns out I still have Final Fantasy stuck in my craw. FF XIII came out on the Xbox 360 but is covered in Microsoft’s backwards compatibility program. AND it just got the new “FPS boost” treatment where old games get their framerates improved on the Xbox Series consoles. Plus auto-HDR. In all, some Xbox 360 games look really good on the Xbox Series X. I booted up FF XIII and turns out it is definitely one of those games. The next thing I knew, I was playing it.

I have an old save with 30 hours of playtime on it, and one of the things no one likes about FFXIII is how linear it is for the first big chunk of the game (kind of the inverse of FFXV’s problems). Because of this I didn’t want to cast those 30 hours aside. Instead I started a new game with the intent of playing until I’m reacquainted with the characters and the systems, then I’ll jump to my 30 hour save and the open world portion of the game. I’m thinking 5-10 hours on the new save, then we jump ahead to the 30 hour mark.

I wasn’t really planning any of this so I have no screenshots other than…that girl, who I snagged a screenie of just because I couldn’t believe how good an Xbox 360 game was looking. I know my brain knows her name; she’s one of the main characters. I just can’t surface it. All I can remember is Lightning (that’s not Lightning) and Snow.

Anyway so that’s the plan. Double dipping, playing FF XIII in the early evenings, and Control later at night. I’m sure eventually one or the other will grab my complete attention but at least for now I’m keeping myself entertained.

(I also bought the Final Fantasy I Pixel-Remaster on Steam and have been dabbling with that, but so far not playing it very seriously. For me it is old-school enough that it is best enjoyed 15 minutes at a time.)

In other news: I’m taking a break from social media for a while (it gets really depressing seeing how wonderful everyone else’s life seems to be while you’re struggling) and because of that I need an outlet for random yammering; you may see more frequent blog posts that have absolutely no point to them. As someone who works from home full time and rarely leaves the house, I need to talk to SOMEONE even if it is the faceless Internet!

One thought on “Playing Next: Control and Final Fantasy XIII?”