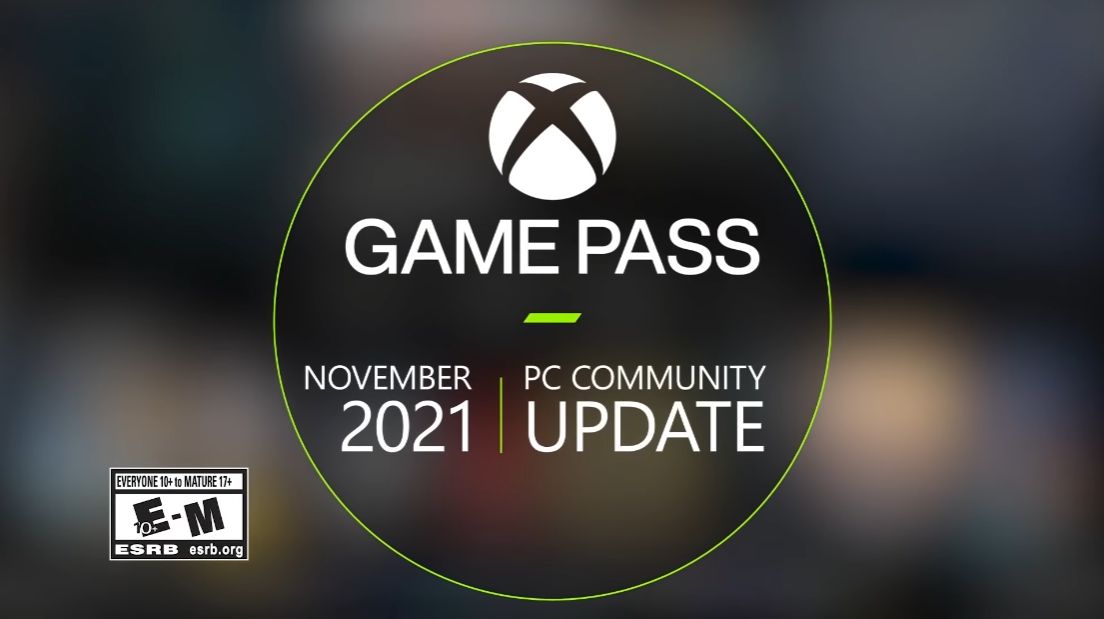 Just a quickie. I caught this video about what’s upcoming for Xbox Game Pass for PC users. I can’t find a text version because we as a society are too lazy to read I guess (or I’m too lazy to Google…maybe both) but the gist is that Microsoft is going to add mod support to games installed via the Xbox app.

It’s not clear to me if the same mods that work on other versions (Steam or Epic or whatever) will work, but I’d expect so. But what do I know about game programming and modding?

I do know that currently it’s a real pain in the ass to even find your Xbox app games, let alone try to mod them, so I expect this will be welcome news to PC Game Pass people.

If you’re an Insider I think you can start testing this now, or at least very soon. Maybe I’ll sign up to be an Insider…

[A little bit later…]
Well I guess it works. Now I just need a Skyrim mod to try out. Are there any of those? (That’s a joke.)

You have to enable modes via the … menu, then you can open the game folder, as I have done here. The explorer window that opened is behind the Xbox app in this image: