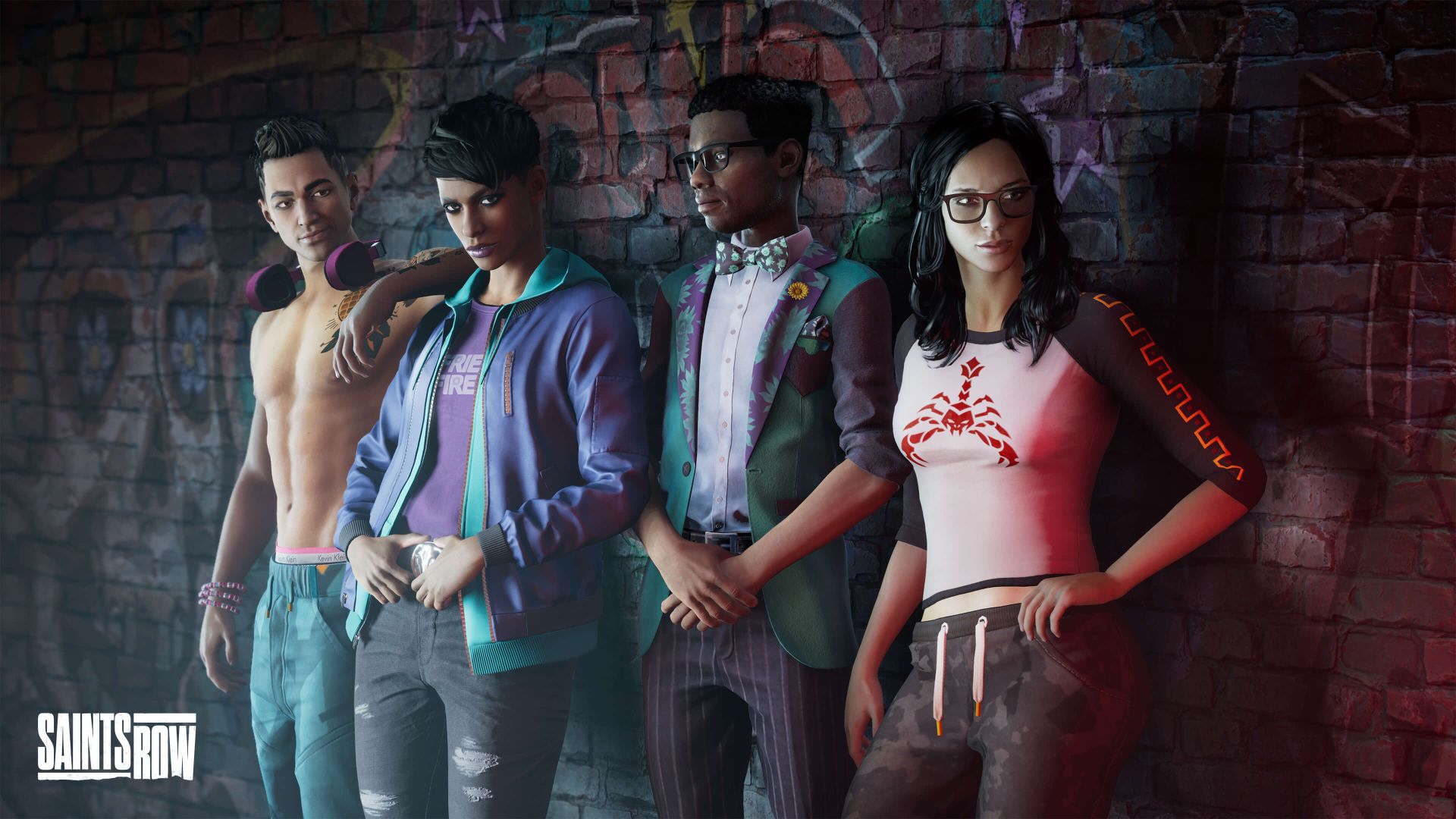 First I have to let you in on a little secret. I write most of my blog posts the night before I post them. I’m not a morning person at all so the idea of getting up and writing a blog post is just…horrid. So really I’m writing this Wednesday night. This is how the sausage is made!

Second, work was a hot mess of headaches on Wednesday. I was super busy troubleshooting and meeting all day. When I was done I was irritable and tired.

OK with that out of the way… Geoff Keighley’s Gamescom Opening Night was yesterday and I watched it, but you might have to as well if you want to know all that went down. It aired at 2 PM local time so I couldn’t watch it live. But y’know, how “live” was it anyway? Watching it after it streamed was good because I could fast forward through bits I didn’t care about (new Super Monkey Ball game, yet another Lego game).

I was taking notes at the start, then I opened a beer and put down my pencil. Honestly I didn’t miss too much because I felt like the show was really front-loaded in terms of announcements. They claim there were 40 games there, plus half a dozen or so during the pre-show. I didn’t count. I did, however, almost nod off a time or two.

I can’t honestly say if the show was bad or if I was just so angry at my work day that any sense of objectivity went out the window.

Here’re the few things that did catch my eye.

The show opened with a trailer for the new Saints Row game, called, as best I can figure, Saints Row. I’ve never really connected with Saints Row games because they all seem super dude-bro in tone, but this time out it seems like the devs have realized that the gaming audience is diverse and we don’t all like to play as human fist-bumps. (The image at the top of this post is your crew this time out.) The trailer was CGI, but at the very end of this segment is a few seconds of gameplay, which looks just as over-the-top as we expect from a Saint’s Row, but the vibe seems very different to me. In a good way.

The other new game that caught my attention was a new Marvel game, Midnight Suns. No gameplay (again) but it’s being done by Firaxis and they’re calling it a tactics RPG. Given the studio, I’m hoping for and expecting Xcom: Marvel Superhero edition. I remember seeing Wolverine, Dr. Strange and Ghost Rider in the trailer. We’re supposed to see actual gameplay on Sept. 1st. Here’s the CGI trailer though it doesn’t even HINT at what the gameplay will be like.

The “creator of Lara Croft” has a game coming out called Dream Cycle that goes into Early Access on Steam on September 7th.

Jett: The Far Shore intrigues me even if I can’t quite figure out what is going on. At least we see some game play, and it’s coming October 7th so not long to wait.

And…that’s about all I have. Oh, they mentioned the next big update for Valheim is called Hearth & Home and then backed it up with an animated trailer that told us nothing. It’s coming September 16th though so we can try it then.

The last spot, the final big reveal slot, was devoted to the Director’s Edition of Death Stranding which seemed like a weird choice because while it has added some stuff and now will look better on PS5, it still is just a refinement of an existing game. Keighley loves Kojima though, so in a way this made the show feel like a Keighley production. Back to Death Stranding Director’s Cut: I’m not completely convinced the additions will make it better. Seems like more combat now, and gadgets like thrusters so you can just jump down a cliff. Hmph.

Again, maybe it’s because I’m tired and in a lousy mood, but I wasn’t too impressed with the show, quite honestly. But I’m not trustworthy! Don’t listen to me. Watch the whole thing for yourself!