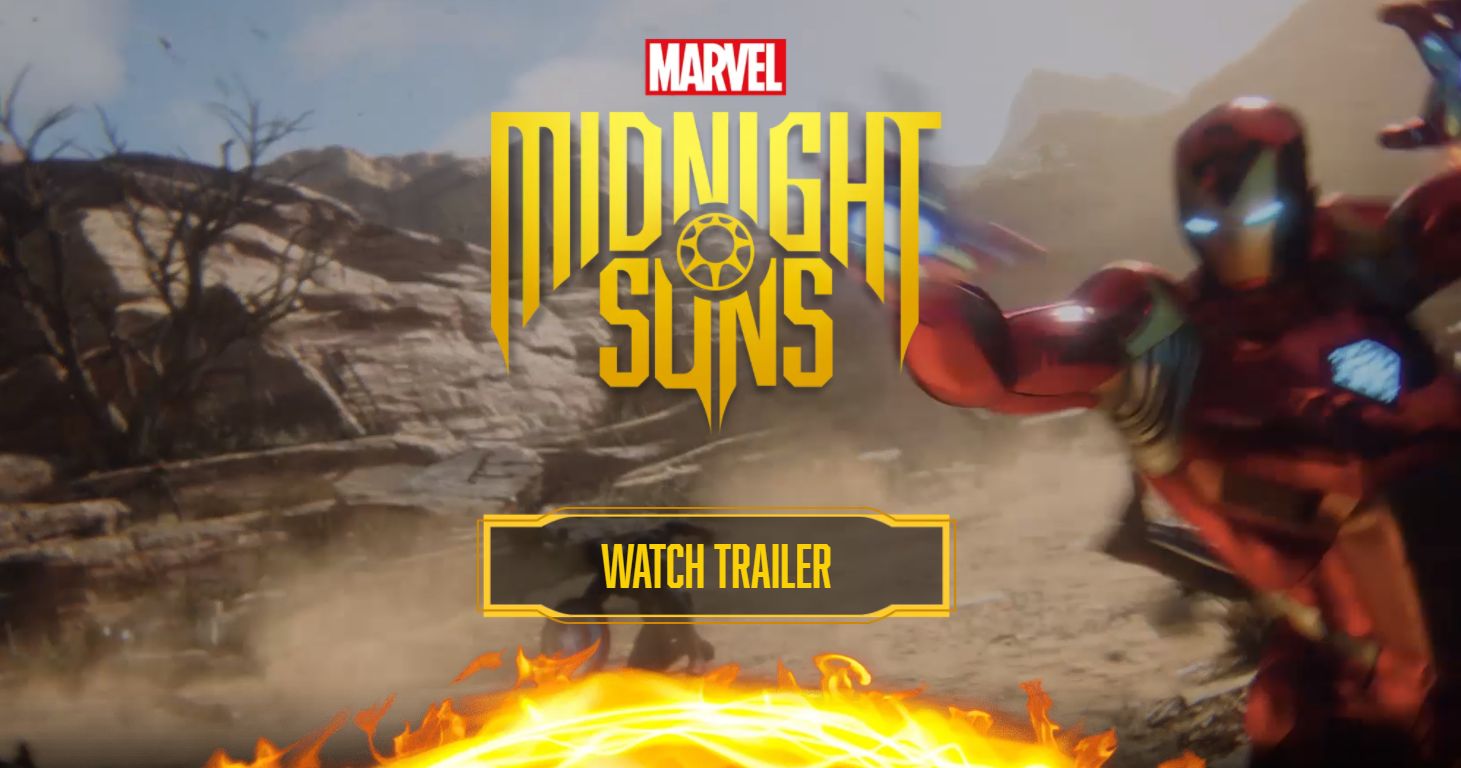 After almost every big gaming press event there’s some discussion of the trailers that are shown. Among other topics, we question how much we actually learned about the game from the trailer. Scopique and I touched on this topic very briefly in the comments to yesterday’s post but I thought it might be fun to unpack things a bit.

In ye olden tymes, game trailers were, well, short videos that showed a game being played. Everyone understood what a game trailer was. Over time though, as graphics improved and budgets swelled, a lot of games started having elaborate CGI intros or cut-scenes. From there it was a short skip to showing CGI as the trailer. I get why devs did that; the CGI could be finished way before gameplay was complete and ready to show.

I get why they did it, but I (and other gamers) weren’t so thrilled. We watched trailers to see how a game played, and these CGI trailers told us nothing. I did (and do) find them enjoyable just as little micro-stories but they do absolutely nothing to inform me as to whether or not this is a game I’d like to play.

Rather than walk back from showing CGI trailers, the marketing teams just made up a new name. “Today we have the world reveal trailer for Game X!” the announcement will say. World reveal can mean anything. Sometimes they say “Tonight is the cinematic trailer for Game X!” This tells us that a CGI movie is coming up but no gameplay. At least with this term we know what to expect. But what we gamers are really listening for is “We have the GAMEPLAY trailer for Game X!” Ah, OK that’s the good stuff. That’s what I need to actually inform me about a game.

Thinking about this led me to chuckle to myself about another loaded word: Exclusive. Sony/Microsoft/Nintendo used to throw ‘exclusive’ around willy-nilly. Sometimes it meant actually exclusive to the platform making the announcement, but usually not. Eventually to protect themselves (consumers started calling them out), the marketing teams forked this one too.

So now when S/M/N says a game is Exclusive to P/X/S (Playstation/Xbox/Switch) it generally actually means it will only be out on that platform. True exclusives are pretty rare these days and mostly come from 1st part studios from S/M/N.

The first forked exclusive term is Timed Exclusive. This means a game is coming out on one console first, then it’ll follow on others and on PC after 6 months or a year (or some other period of time). I don’t think marketers love this term. I feel like if you were talking to them IRL they’d kind of say “Timed” under their breath and then shout the “Exclusive!” part.

A lot of games will come out both on PC and a console. These curiously get tagged as “Console Exclusives.” Microsoft has a lot of these because Microsoft is more interested in selling games than hardware, but Console Exclusives are fairly common on all three platforms. I realize this terms sounds like the opposite of what it means. Console Exclusives come out on PC? It sounds better when you stick the console name in front: Xbox Console Exclusive. The intent is to say “This game is exclusive to the Xbox Console and won’t be out on other consoles and we’re just going to ignore that the PC exists, OK?”

You could combine those too. Maybe you have a Timed Console Exclusive. This means the game comes out on one console and PC on Day 1, then on other consoles at some later date. But again, that “Timed” word is in there and we do not want!

Thus was born “Console Launch Exclusive” which really means pretty much the same thing as Timed Console Exclusive. It means a game will launch on one console before it launches on other consoles. And again, we’ll pretend PC gaming isn’t a thing.

Those are the terms I can think of, but if you have others drop them in the comments.

It all just seems so silly. Did I really have to spend 5 paragraphs defining ‘exclusive’? Also, maybe I’m projecting but do gamers really want exclusive games? I guess maybe some do. I see stories about fans getting all pissed off when Sony games launch on PC, for example. I don’t get it. I want every game to take full advantage of a platform’s abilities but beyond that, put your game out everywhere so everyone can enjoy it.

One thought on “Game Trailers and Other Terminology”