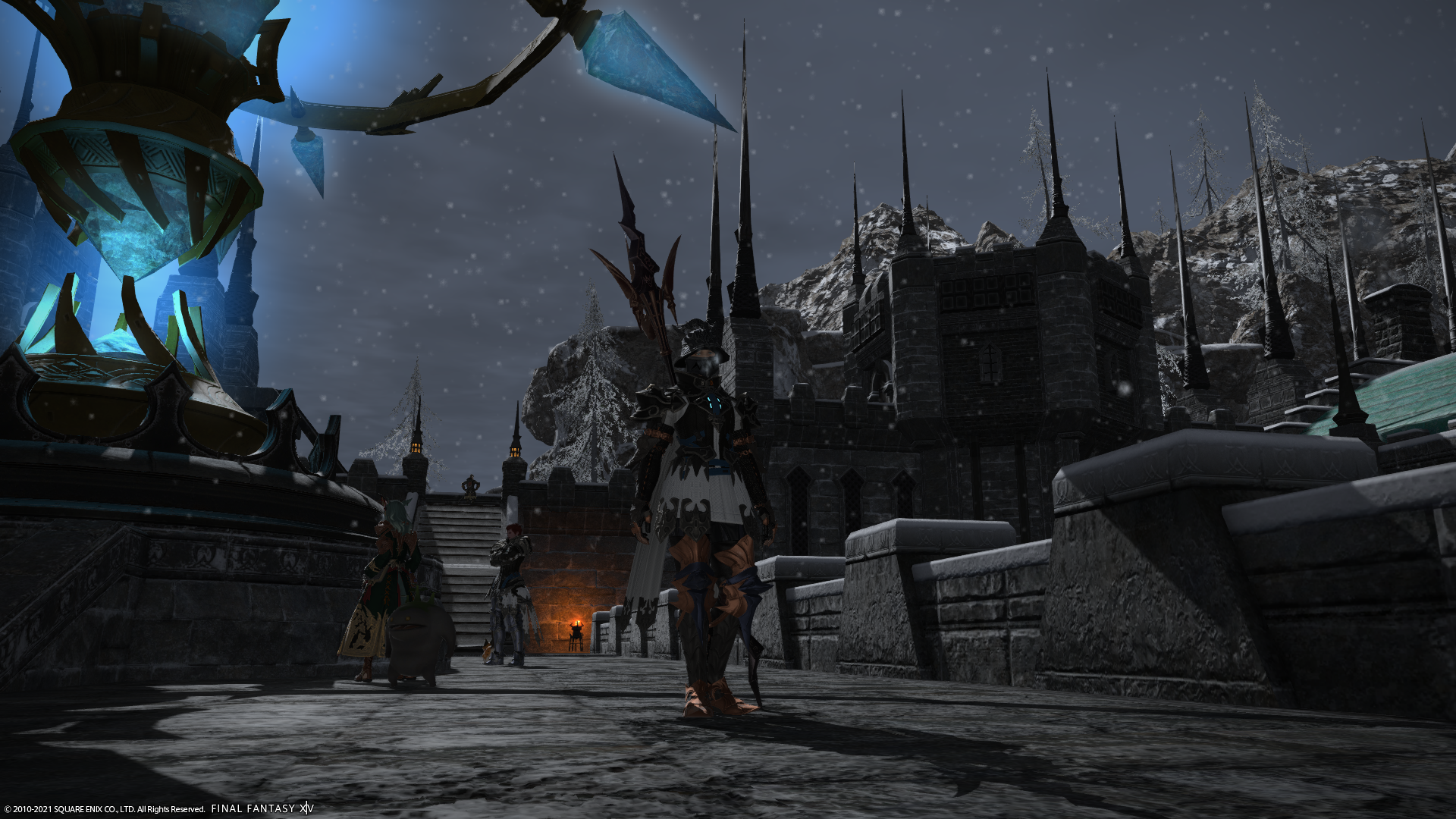 Another weekend come and gone. This one was a weird one for us. We lost power Thursday night, though it was restored by midnight. Somehow that still threw our Friday out of whack. I’m amused at how ‘delicate’ we are. I can remember going weeks without power due to hurricanes when I was younger and while it was certainly inconvenient, we just kind of rolled with it. These days, 6 hours without power made us crazy. Of course back in the old days not every activity I did required a screen, so there’s that.

Movie Night — This week we watched The Suicide Squad which we’d heard a lot of good things about. It didn’t resonate as well with us. @partpurple almost called it but she started enjoying it more after the half-way mark. I liked it more than she did, but it certainly wasn’t a favorite. I can chuckle at over-the-top gore for a while, but two hours of it got old. My favorite character was Sebastian, and for those who haven’t seen it, he is a rat. Like, a literal rat. I think that says enough about my feelings towards the movie.

Family TV — The highpoint of our whole week, in TV terms, was Friday night watching episode two of What If…? on Disney+, and episode 2 of The Lower Decks on Paramount+. Both were really good. We’re really impressed by the voice casts (as well as the stories) on What If…? and this episode of The Lower Decks had us howling with laughter. Both are animated shows. What If…? is a series of stand-alone alternate history shows for the Marvel Universe, and The Lower Decks is a comedic Star Trek spin-off about the lives of lower ranking crew on board a star ship. When The Lower Decks was announced I was sure I would HATE it since I’m pretty serious about Star Trek, but I’ve been pleasantly surprised.

Reading — Copy/paste from last week. Still on book 6 of The Saxon Stories series from Bernard Cornwell.

Gaming — I had a dumb gaming weekend. Thursday I finally re-subscribed to Final Fantasy XIV, but about 10 minutes after I did that the power went out. Friday I spent getting clients upgraded/installed on both PC and PS5, and tried to figure out where to roll a new character to get my feet wet. There is really no need for alts in FFXIV but the last time I came back I was so intimidated by the jobs and systems I’d forgotten about that I just bounced off completely. This time I decided I needed a new character so the game could re-teach me things and let me ease back in more gently.

Then I noticed that thanks to QuakeCon, the Elder Scrolls Online Blackwood expansion was on sale. I already own the expansion on Xbox but don’t know anyone else who plays there. I did have a friend playing on Playstation though, so even though I’m not nearly as advanced on that platform, I sprung for the expansion and a month of ESO Plus.

So now all of a sudden I have TWO MMO subscriptions. I spent a bunch of time researching a build for my ESO Dragonknight, and getting all the settings tweaked, plus doing the quest to get one of the Companions that Blackwood added.

And I started a new character on the Zalera server for FFXIV and got him rolling along, but now I’m kind of more interested in ESO. Typical me. I hate the forced grouping in FFXIV for dungeons. Social anxiety really spikes. ESO has grouping for dungeons too, of course, but they are optional and nothing is gated behind them (plus once you get powerful enough you can solo a lot of dungeons in Normal mode). What makes things worse for FFXIV is that if I play on the console (which is where I prefer to play) I run into the problem of no communication since, y’know, no keyboard.

I guess my next step is to get a cheap wireless USB keyboard for the PS5. It’d be useful for both FFXIV and ESO.

And because I guess I was operating under the delusion that we have plenty of disposable income these days, I ALSO bought the update/upgrade for Ghosts of Tsushima on the PS5, but thus far I haven’t even touched it. Clearly I need more gaming hours in my day!

So that was the weekend. Now we have another super hot week to get through, but September is ALMOST here. Also Gamescom is this week so there should be some gaming news to talk about to get us over the finish line of Blaugust.