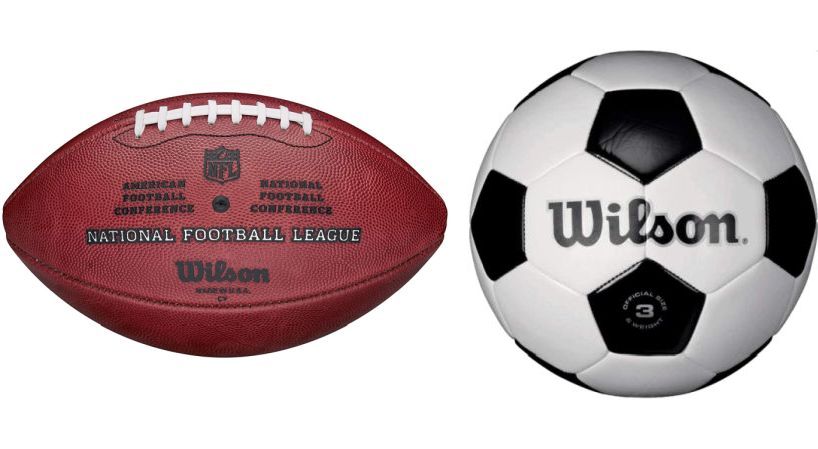 I don’t watch a lot of sports, but every year around this time I get the itch to watch some English Premiere League Football and some NFL Football. Two great, vastly different sports, one name.

Problem is, I don’t have cable. In prior years I had Playstation Vue and then YouTube TV, both of which are more or less cable replacements, only without the hardware and the contracts and the terrible customer support. I canceled YouTube TV because it was just too expensive ($65/month) for the amount we used it.

This year I decided to try something different. First I signed up for Fubo TV, which got its start as a streaming network devoted to sports. One of its draws was NFL games in 4K. Oh hell yeah!

Fubo has a few tiers but for the sake of simplicity, let’s say it too is $65/month (that’s the cheapest tier). I signed up early this week and it was fine but that price was nagging me. Would I watch enough of the footballs to justify it? I also tried watching some “replays” of various events but a lot of them didn’t allow fast-forwarding. Well, I say “a lot” but what I mean is, of the 3 I watched, 2 didn’t allow FF’ing. Maybe I was just unlucky. Anyway I don’t THINK that’s an issue if you “record” a game or event. Oh and those 4K NFL games? It was just a few throughout the season. I wound up canceling Fubo before my week-long free trial expired.

I was noodling around with my next steps when it dawned on me: “Hey, we have Paramount+ so we can watch Star Trek shows.” Paramount Plus = CBS, so BAM I already have CBS NFL games sorted. Basically I needed CBS & FOX for most NFL games, and NBC for a lot of Premiere League games (specifically NBC Sports Network).

I looked at Sling a LONG time ago but for whatever reason it didn’t appeal to me, but now I took another look at it and it was looking better. First, they actually had a post about how to watch NFL games on Sling which I found pretty helpful. The “Sling Blue” service is $35/month, so $30 less than YouTube TV or Fubo TV.

I eagerly signed up, signed in and… no FOX channel. Turns out I’m in one of the TWO markets where there is no Fox affiliate offered on Sling. News flash: when they say “markets” the don’t mean the city they list, they mean anywhere that the team that plays in that city is considered ‘the local team.’ Ah well.

But for most of the country, Sling might be an affordable solution.

In the end I wound up signing up for Peacock+ ($10/month). It won’t help with NFL games, but it carries some of the English Premiere League games. Probably enough to keep me happy (I don’t have a particular favorite team in that league…yet.)

I think, to get me the rest of the NFL games, I’m going to sign up for NFL Game Pass ($100/season). This doesn’t offer live games, but it has replays of virtually ALL the games, and in fact you can watch them in a condensed format without all the down time. Watching this way, it takes an hour to watch the games. Granted I won’t be able to jump on Twitter and spew “DID YOU SEE THAT CALL!?” tweets to annoy my followers. That’s the downside. The upside is that I can watch the teams I WANT to watch, and not just watch the Panthers every week. My NFL heart still dwells in the Northeast part of the country. Sorry Panthers fans but hey, keep pounding!