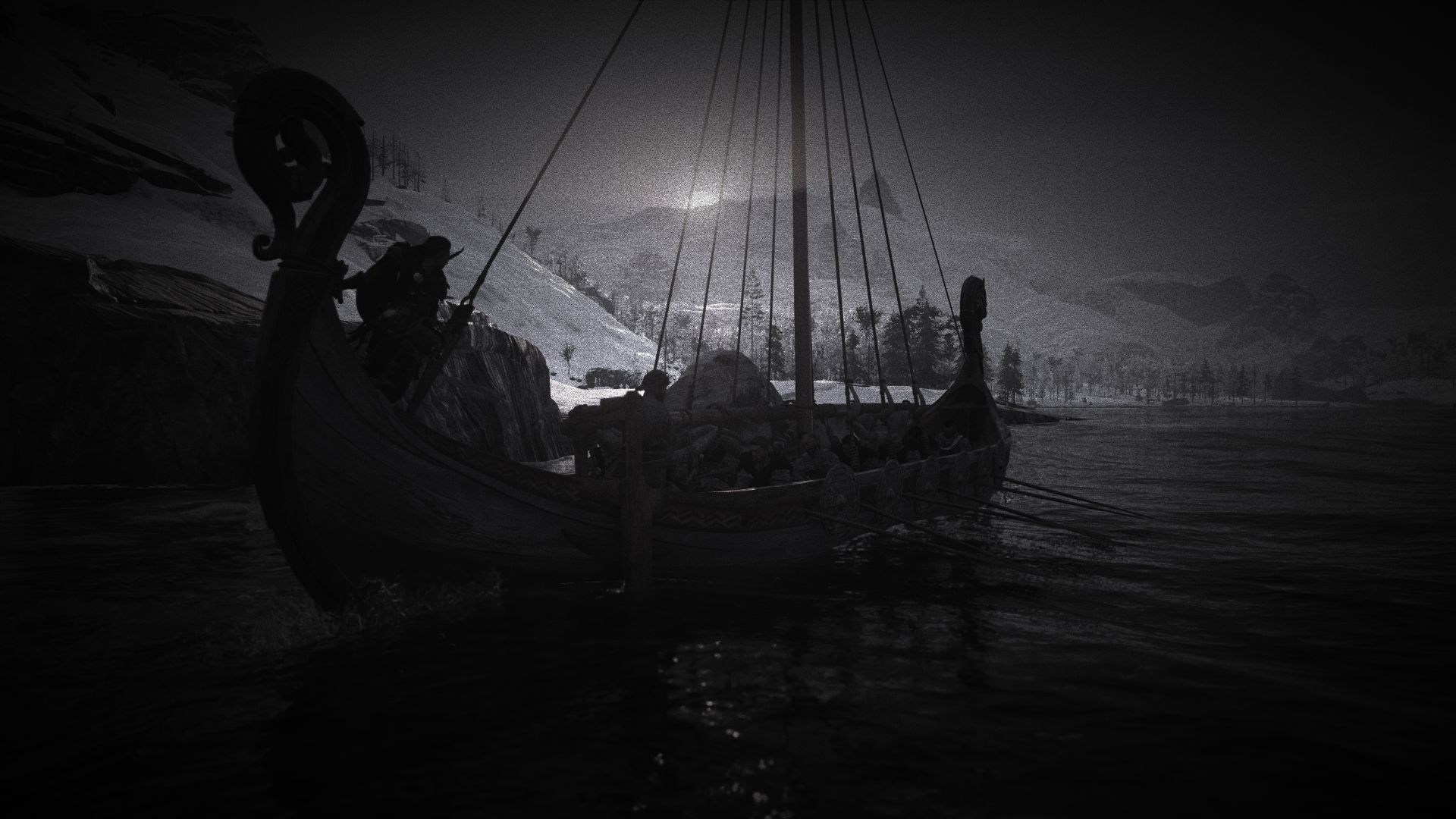 Late last year I was sitting around at the end of the day, looking for something to watch on Netflix. I picked The Last Kingdom. Turns out it was about the Danes invading what we now call England. Or to put it in pop culture terms, it was about Vikings!

Through a happy coincidence I’d just started playing Assassin’s Creed Valhalla, a game where you play a Viking invading what we now call England!

I only watched a couple of episodes of The Last Kingdom before I noticed it was based on a book series by Bernard Cornwell, an author I knew from his Sharpe series. I really enjoyed the Sharpe books (they’re historical fiction that take place during the Napoleonic Wars) so based on the generally safe assumption that the books would be better than the TV series, I stopped watching The Last Kingdom and started reading Cornwell’s Saxon Stories series. (I just noticed he now refers to this series as “The Last Kingdom” series…the man knows marketing!)

I’m not a very fast reader. I generally read when I go to bed and I generally stay up much too late, so I often only get through a dozen pages before my eyes are drooping. Because of this, 6 or 7 months later I’m only on book #6 and there are 13 books (to date, anyway) in Saxon Tales.

I’m also not a very fast gamer and I’m not really sure why this is other than I tend to be methodical and deliberate when I game. So I’m still playing Assassin’s Creed Valhalla, too.

Over the months I’ve taken breaks from both the game and the books, but invariably when I pick one back up, I soon pick up the other. It’s been really fun to read about some location and then go there in the game, or vice versa. Both the book and the game use the names of locations from the time period. (They are not always exactly the same. For example York is called Eoferwic in the books and Eurvic in the game; I’m not enough of a historian to tell you why. Danish vs Saxon name, maybe?)

The point is, the early books and the game cover the same period. Alfred is King of Wessex but wants to unite all English speaking lands into one country. The Danes and Norse are in the north, Mercia is kind of stuck between the two. You encounter the same individuals, at least in some cases. For me it’s been really enjoyable to learn (in a casual sense) about this period of history from two angles and two different forms of media at the same time. (I came into both game and books more or less uneducated when it comes to this era.)

If you played and enjoyed Valhalla I think you’d really like the Saxon Stories sage (or the Netflix series). And if you’ve read the books, you’d probably get a kick out of the game. And if you’ve not been exposed to either, it might be fun to start both at the same time.