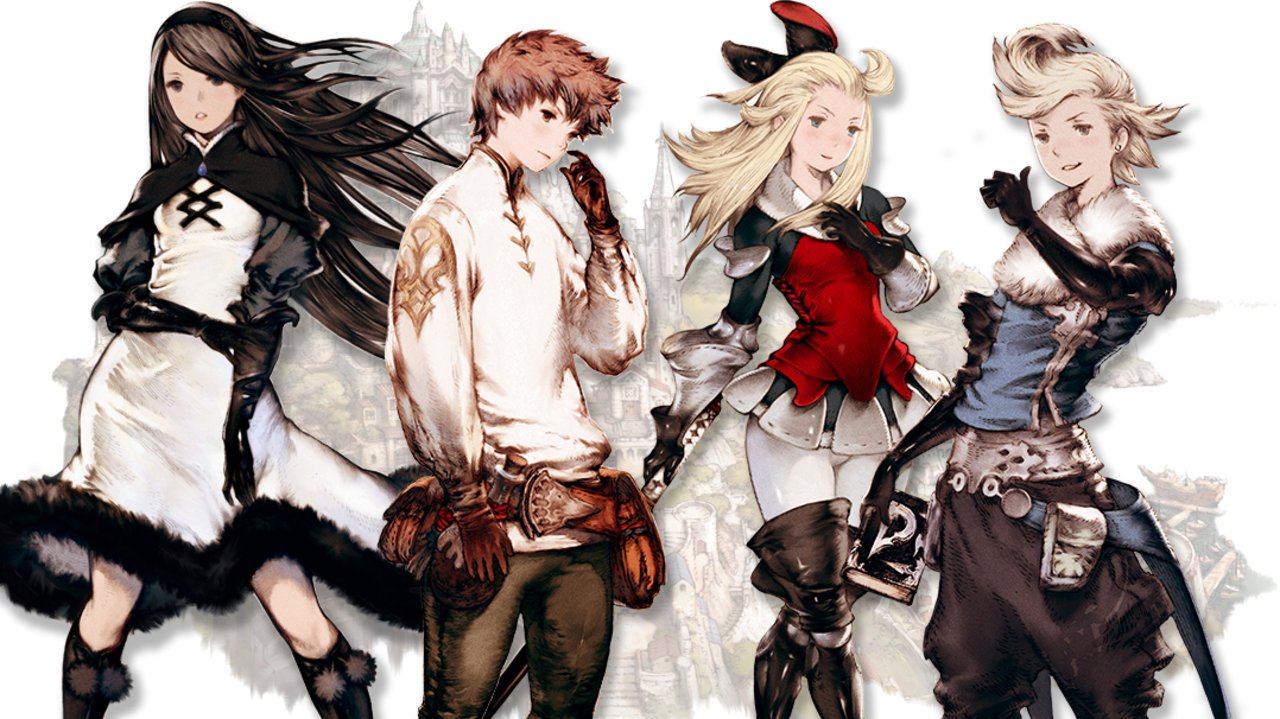 A few weeks back I got it into my head to have another go at Bravely Default on the Nintendo 3DS (the release of a demo for Bravely Default 2 on Switch had a lot to do with this). I’d played the game at launch and had put 19 hours or so into it before drifting away. With no clue what I was doing, I decided to start over.

Now, as it so happens, I’m back at 19 hours and I still have no clue what I’m doing. The game has a huge ‘job’ system. So far I’ve unlocked nine of the twenty-four jobs. Why so many? No idea. I only have four characters, but they can swap jobs at any time. Question is, should they?

The Right Way to Play?

I’m not sure what the “right” way to play is. Should I pick one or two jobs for each character and just level those, or should each character take on (eventually) six different jobs so I have each one maxed? Are there jobs that every character should learn? Does any of this even matter? Is it just preference? At any time a character can be leveling one job and using the abilities of a second job, so at the least each character should know two jobs for maximum performance. Beyond that…just not sure.

So far I barely use the “Abilities” of melee-focused jobs like Knight or Monk. My characters seem to do more damage with basic attacks than they do with abilities. Magic-focused jobs (White/Black Mage) are different of course. I need someone to act as Healer and someone to be able to do elemental/magic damage against monsters resistant to physical attacks. Should that be one person (that’s how I have it now… a Black Mage with White Mage support abilities) or two?

Geez this all sounds like I’m griping but the thing is, I’m not. I’m really enjoying trying to figure this all out. My first instinct was to go online and look up optimal strategies or what not. I started doing a little of that but took someone’s advice to just play the way I wanted to and see how things work out. Turns out actually playing the game myself is more fun than following some expert’s instructions. Go figure!

I Get By With a Little Help From My Friends

Of course talk is cheap when you have as much backup as I do. Bravely Default has an asymmetric multiplayer system where you can “Summon” the character of a friend to help out in battle. Since the game is so old I have plenty of friends who are much higher level than me and for now they act as a “Get Out Of Jail Free” card when a fight gets tricky.

There’s also a system where you rebuild a town after which the town’s denizens will gift you items. Town building takes real-time, but I’m playing the game so slowly that my town is already maxed out and I get gifted items that are way over-powered for the baddies I’m fighting.

Eventually I’ll presumably ‘catch up’ with both these systems and have to earn my progress the old-fashioned way. Hopefully by then I will have figured out a system.

It’s been a long time since I really got hooked on a turn-based JRPG like this one. I’m really enjoying myself. I just wish I was playing on a slightly larger screen. I really have to peer at the 3DS screen and I can only play for 30-40 minutes before it becomes uncomfortable. Of course the sequel will be on the Switch so I’ll play that on the TV.