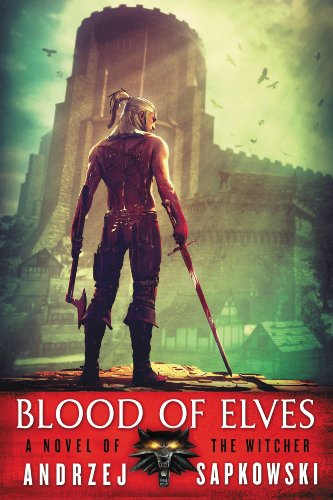 Anyway, now we’re getting a TV adaptation of The Witcher. Just to be clear it seems like this series will be based on the original source material, NOT the games. I’ve never actually finished a Witcher game so I can’t honestly say how true the games are to the books.

The good news is that the author of the original material, Andrzej Sapkowski, will be a creative consultant for the series, and executive producers are Sean Daniel and Jason Brown, who are the executive producers of the absolutely awesome SyFy show The Expanse (which is based on books by Daniel Abraham and Ty Franck, writing together under the pen name James S. A. Corey).

I have a good feeling about this. We know Daniel and Brown know how to take a written story and make it into a great TV series, and we know the author is involved, and it’s going to be on Netflix so it probably won’t be stretched or squashed or watered down.

The bad news is, I can’t find any info on a release date, so we’ll have to be patient I guess.