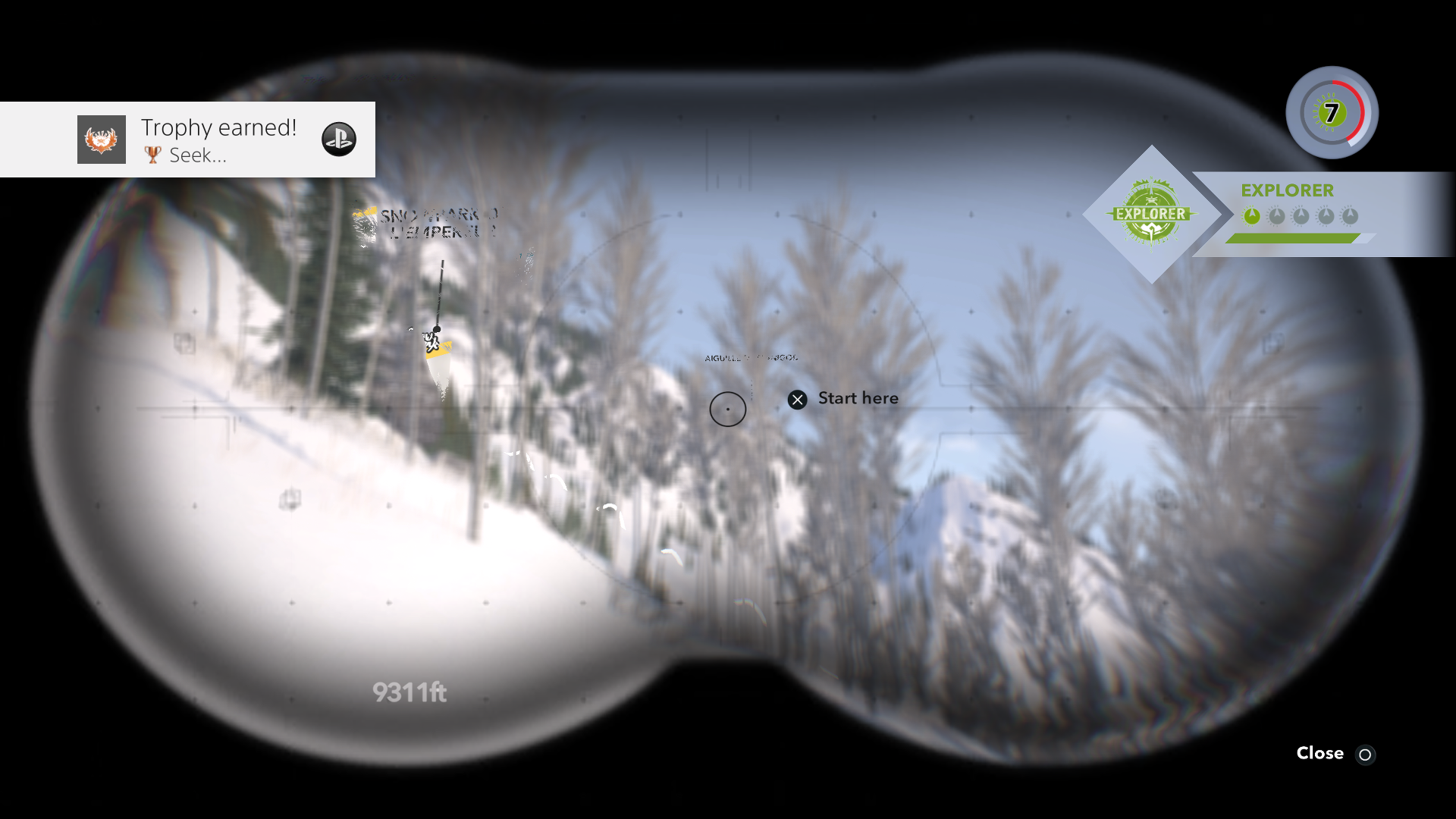 Usually when I’m stressed, gaming saves me. I’ll find a game that I can just get immersed in and for a few hours a day I forget about my worries and the tension flows out of me. But that wasn’t working this time. I had been playing Mass Effect Andromeda but it just takes too much time. I felt like if I didn’t have 2 hours to play there was no sense in booting it up, and these days it’s hard to find much gaming time. After playing for 3 nights in a row during which time (and admittedly we’re talking a total of maybe 2 hours of time) I did nothing but talk to NPCs, I set it aside. I’ll pick it up again when I’ve got more free time for gaming.

Then I tried Dishonored again, for reasons I don’t recall. I played through the first chapter of that, which is further than I’ve ever gotten. It was fun but really stressful. I was trying to not cause a lot of chaos because the tool tips constantly nudge you towards stealth and non-lethal solutions. (Which is really weird since the game is constantly dangling new ways to kill people in front of your greedy eyes.) By the time I’d completed chapter one and all its optional challenges I couldn’t go on. I was trying to relax, not get even more tense from fear of being spotted by a guard.

I’d about given up on gaming when the Interactive Gods smiled on me. Steep, the winter sports game from Ubisoft, went on sale. I’ve played Steep a few times, during beta events and during a free weekend they had a month or so ago. I always found it pleasant, but not something I’d spend $60 on. This week it was on sale on PSN for $30 so I sprang for it. In fact I spent $35 or so to get the “Gold” version that included a season pass.

Steep offers 4 sports: skiing, snowboarding, wing-suit flying and parachuting. I find the wing-suit and parachute stuff to be not very interesting. Wing-suiting in particular sounds like it should be a rush but it doesn’t feel like one. When I’m flying in a wing-suit I just feeling like I’m trying to move a person-shaped cursor through some targets, only the system is fighting me so I have to struggle to get the cursor to go where I want it.

I mean I guess that’s exactly what I AM doing, but it just doesn’t feel real or thrilling to me. So I pretty much ignore the flying parts of the game.

Skiing is fine, but snowboarding is where I’m spending all my time. I find the snowboard to be very soothing. I mean the game prods me to try to be EXTREME and climb leaderboards and do challenges and tricks and flips and maybe drink Red Bull or Mountain Dew. I tell the game to stuff it and instead I just go to the top of a mountain and board down, carving through the scenery and feeling the tension drain away. Sure I’ll do a jump or a flip here and there, but I’m just doing them for fun, not for points. I don’t even know WHY you earn points. Every so often I “level up” but I’m not sure what impact that has on me.

The beauty of Steep, the way I play it, is how damned HUGE it is. The longest run I know I’ve had was six minutes of real time, and I know it because it popped up on screen that I’d gone that long without falling. Six minutes of just snow and mountains and some music and … damn, it feels really good. I’m pretty sure going from the top of the highest peak to the edge of the map would take longer than 6 minutes, too.

I’m really happy I bought Steep, but I’m not sure I can recommend it in general terms. I’ve ignored the “game” part of Steep so deliberately that I really have no sense of how good it is. I don’t think Steep ever gets as crazy as, say, an SSX game. But it might. I just don’t know. I don’t want to know.

I just want to go on long, peaceful snowboard rides, and now and then trying the goofy sledding option that was added as part of the Winterfest DLC that came with the Season Pass. And when I say sleds, I’m talking about Flexible-Flyer style kids sleds. Trying to stay on these things as you go down a mountain is just goofy fun. Trying to do it while wearing a sasquatch costume pushes it into ridiculous. And that’s OK too.

I don’t expect to be playing Steep for months or even weeks. But for now it’s a great stress reliever and I expect at some point in the future I’ll once again come back to it when I just need to chill for a while. To me, that’s worth $35. Heck in retrospect it was probably worth it at $60.