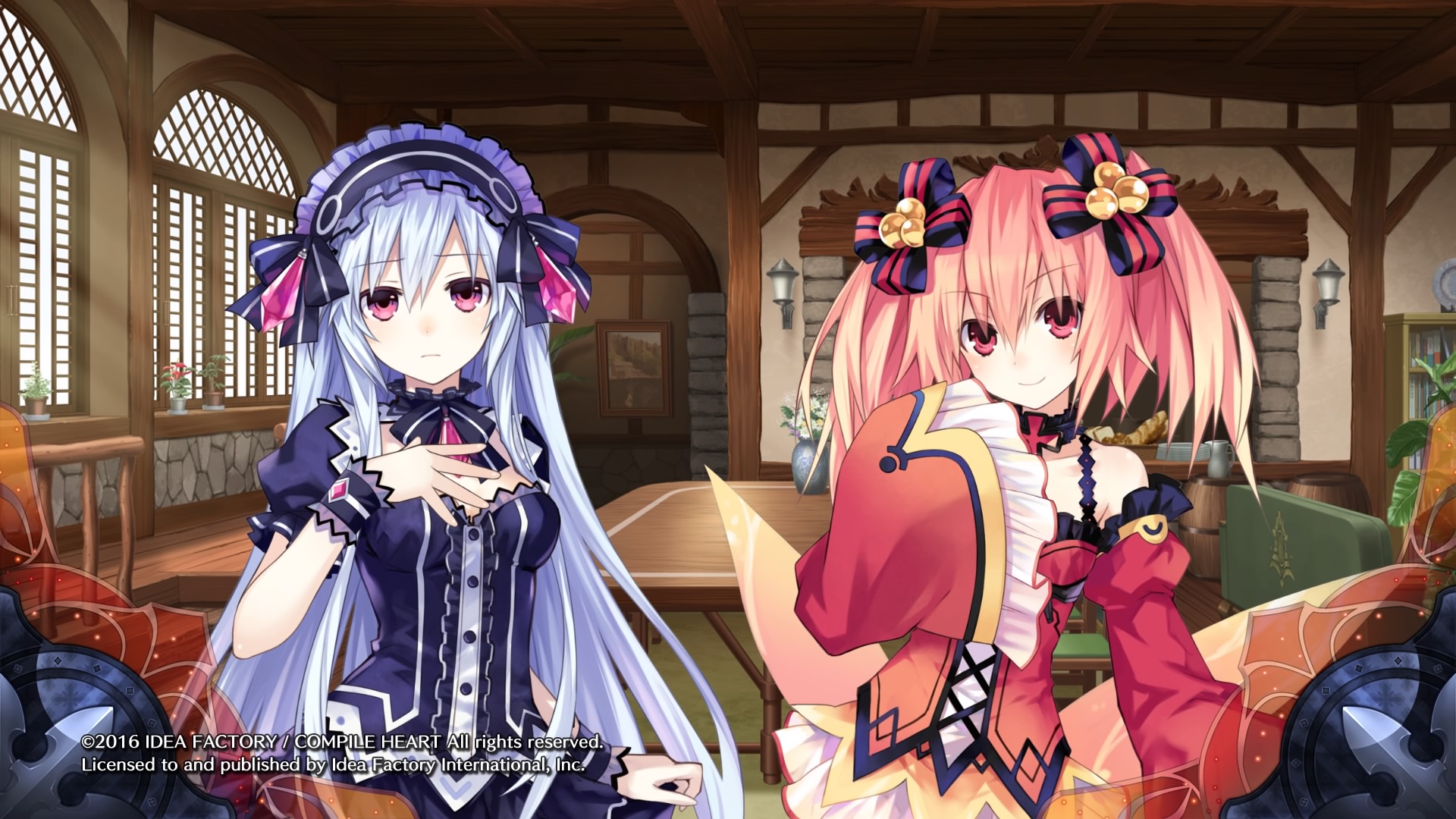 With the holidays (and short work weeks) over, I decided to move Fairy Fencer F: Advent Dark Force night back to Mondays. Having Tuesday and Thursday marked off for scheduled game nights felt a little constricting when I was hot on some other game.

Anyway last night culminated in a great battle. I guess the downside of turn-based JRPGs is that you can go a long time just grinding out rote battles where you’re more focused on being efficient than worried about any danger. Then all of a sudden, things change.

In this fight last night 5 of my 6 characters got KO’d very early. It happened so suddenly that my first thought was it was one of those unwinnable battles that JRPGs sometimes spring on you. But nope. My last man standing managed to get Tiara, who is my primary healer, back on her feet. The two of them went into defensive mode, chewing through supplies while they got themselves outside of the ‘1 hit until death’ zone, then Fang (my main DPS and as close to a tank as I have) battled the baddie while one by one Tiara got the rest back on their feet. I had to make sure everyone stayed spread out as much as possible because the boss had a potent AOE. I also learned the hard way that my AOE heals will HEAL THE BOSS if it is in range. I did that once and learned a hard lesson…then did it a second time through carelessness! Argh!

Harley was the last one back on her feet and I think it was fitting that she got in the killing blow. When the dust settled out packs were empty of potions, our magic was depleted and… the game didn’t offer up a save point or an easy way home. In fact it expected us to push on. Luckily I had a “Return Wing” that warps you out of and dungeon. We headed back to town, re-supplied and now we’re almost broke. I think we’ll have to do some grinding to replenish our wallets before we push on with the story.

But it was a really fun battle and re-ignited my enjoyment of the game. Apparently I’ve put about 20 hours into it so far. It’ll be months before I beat it at this rate!

In case you’re really bored, here’s the last few minutes of the battle. We were already on the rebound here, but I have the PS4 set to only record 5 minutes and even then it felt too long so I trimmed off some of the footage. Oh and yes, I do have a couple characters fighting in bath towels. Very practical, plenty of freedom of movement (and it’s appearance armor, only).