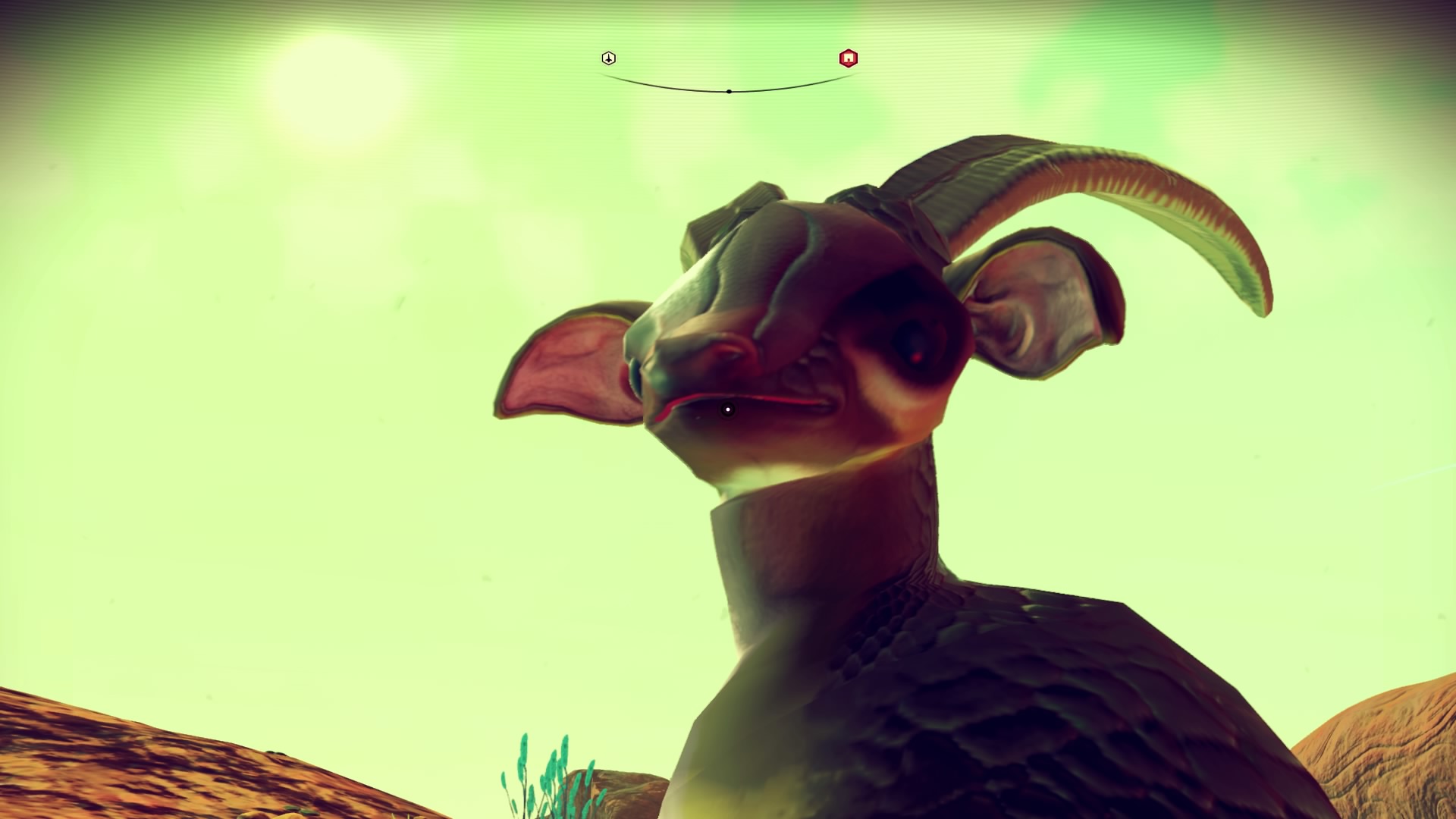 Once again nerdy noodling cut into my gaming time last night. This time it was creating a bootable USB stick with a Linux distro on it. Seems like it should be easy but it turns out there’s a lot of trial and error involved. Depending on the computer, the thumbdrive type and the distro you’re trying to use, I guess. All I know is I’ve created 4 different supposedly bootable thumbdrives so far. I don’t think any one of them works on all the systems I’ve tried it on.

I did feel pretty good about finally getting a “Live” Ubuntu thumbdrive to boot and using the included disk partitioning software (GpartEd) to resize the linux partition on my dev server. When I set that system up a few years ago I was just playing around with linux so only devoted 100 GBs of space to it. (Did I really just say “only” 100 GBs?) Now that I have clones of 7 or 8 of our sites running on it, plus lots of backups, I was out of space. Didn’t really want to wipe the drive so I was happy this worked out.

Yesterday I installed Ubuntu with the Unity desktop on my old Lenovo laptop. I don’t really like Unity and I thought I could just install whatever desktop I wanted, but after Googling around I’m getting mixed signals. Some people say its fine to replace the desktop (I was looking at Mate) and others say you’re better off re-installing after finding a distro that has the desktop you want baked in.

So I’m considering Option C, which is to just install Linux Mint with the Cinnamon desktop instead of Ubuntu. I run Mint on my dev server and it feels pretty comfortable to me, but some things work slightly differently than they do on standard Ubuntu. Since all our websites run on Ubuntu I feel like it would behoove me to get more used to the Ubuntu way of doing things. So we’ll see.

Anyway on to gaming.

I might be almost done blogging about No Man’s Sky. I’m still enjoying the game a lot but I’m not sure how to talk about what I’m working on without it sounding boring and NMS is such a magnet for haters…I don’t want to give them any ammo to attack the game with.

I started off last night talking to my employees. The armorer says he’s done everything he can do for me, which is a little disappointing, but the others are keeping me busy.

I need to find something called Rigogen in order to make Copper Wiring, which in turn I need to make Circuit Boards, which is something my Construction Expert is waiting for. I Googled Rigogen and apparently it is found underwater. Since I started searching for it I’ve only found one planet with water and it was pretty shallow. No Rigogen there. Huge ‘bubbles’ of Emeril filled with water though. I almost drowned in one of them!

What’s a little annoying is that I stumbled upon a moon with ample deposits of copper (and gold) but I can’t use that copper to make copper wiring. Silly videogame logic.

I need to go in search of more Condensium for non-ferrous plating, also for circuit boards. I know where to get that, I just haven’t gotten around to it yet.

I need Coryzagen to make glass with. Haven’t really started looking for that yet.

My farm is coming along. I have a few ‘crops’ growing and two more I’m working on. One requires Albumen Pearls which are always fun to collect because whenever you take one, the local sentinels freak right out. Probably because these pearls are actually some kind of chrysalis for some kind of life form.

But what I spent a lot of time on last night was gathering Coprite. You get that from “overfed animals.” Yeah it’s space poop more or less. Pre-Foundation Update feeding an animal just resulted in it digging up small deposits of random materials. It was hardly worth it once the novelty of having a short-term animal friend wore off. But now if you feed them they make Coprite, which I basically needed as fertilizer for some crop the farmer wants. The other material I need for this crop comes from carcasses. Since I’m not a MONSTER I wasn’t about to start shooting the animals I’d just been feeding so I decided I’d collect this stuff from aggro animals.

I finished the night on a moon that had both aggressive sentinels and aggressive animals; I was attacked as soon as I jumped out of my ship. So next time I play I should finish gathering all that up.

Other than that it was business as usual. Learning new words, fighting pirates, scavenging. I found a derelict ship but since it only had one more ‘slot’ than my current ship I decided to skip it.

See? It all sounds really boring, but actually my gaming time flew by and I was sad when it was time to quit for the night. I do think one night a week is a nice frequency for NMS though; it feels fresh and fun every time I log in (and it gives Hello Games time to get the next update out before I leave the game behind).