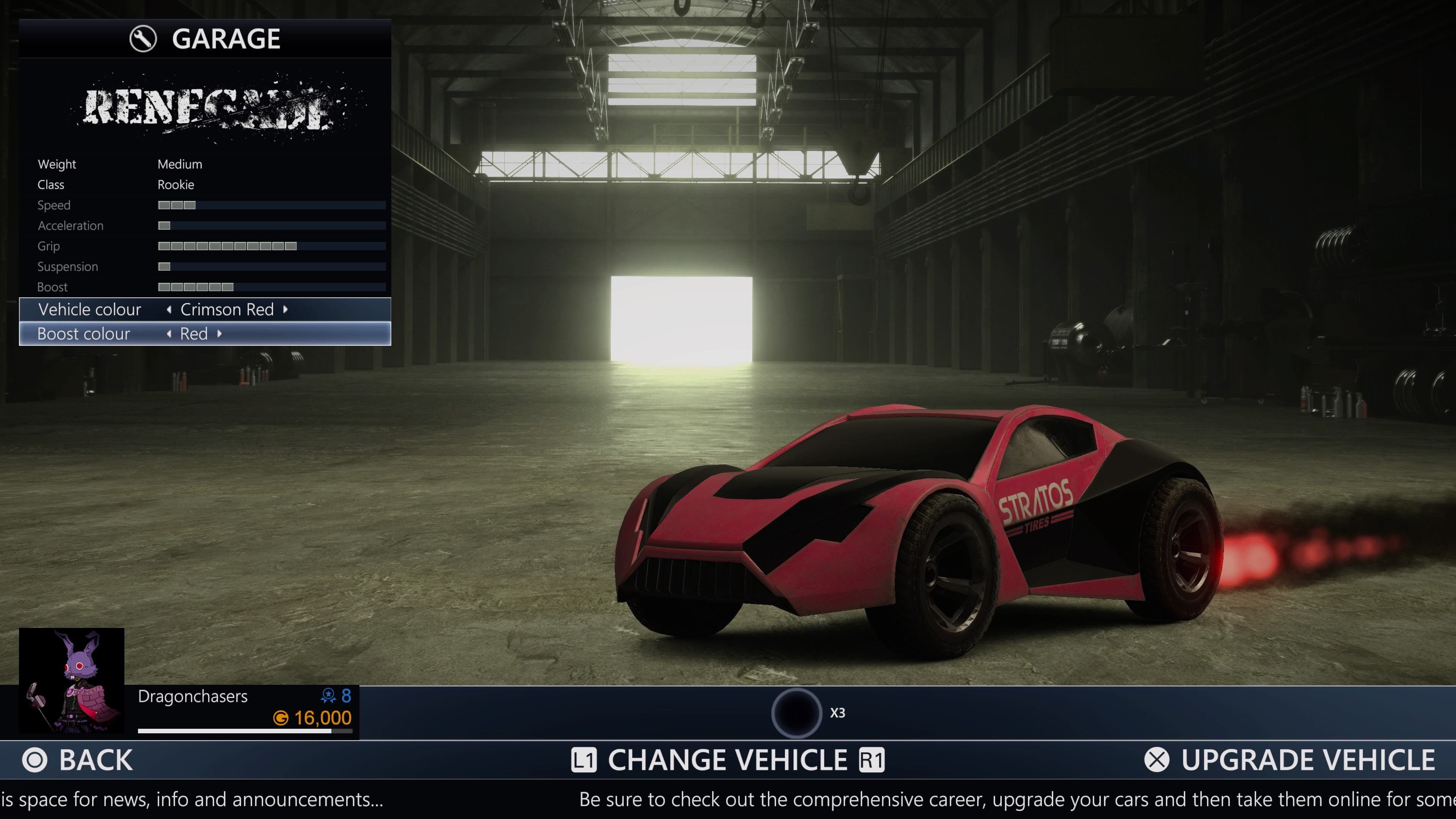 The plan for last night had been to jump back into Shadow of Mordor but as so frequently happens with me, I got distracted somewhere along the way.

Distraction one: I got a wild hair and decided to re-purpose an old Lenovo laptop I had kicking around. It was set-up to dual boot a Preview Build of Windows 10 (long expired) or a pretty ancient build of Linux Mint. I thought maybe I’d give straight up Ubuntu a try and burned what was supposed to be a bootable USB stick to install from. Did that on a Windows 10 machine, but couldn’t get it to work. After noodling around I decided to try the same thing from the old Mint installation and that worked, but with all the reboots and Bios checks and research it took up a lot of my night.

Now I have a vanilla Ubuntu laptop (I wiped the partitions to it’s just a single boot machine) and gawd do I hate the default Ubuntu desktop. So I started looking into alternatives and that ate up more time.

When I finally got around to gaming I found myself booting up Mantis Burn Racing. Every so often I go to psnprofiles.com and look at the Trophy Advisor. This little gizmo suggests the next trophy you should work on, from all your games, based on how many players of that game have earned that trophy (I think). What always comes up for me, if I filter by just PS4 games, is the “Forwards is so overrated” Trophy for MBR. 92.22% of MBR owners have earned that one. I figured I’d better get it too.

Mantis Burn Racing is an over-head racing game with nice CaRPG over-tones. As you win races in career mode you earn experience that unlocks new cars and new car upgrades. Each car has a few slots for upgrades and if you fill all the slots you can spend (in-game) cash to “Level Up” the car which unlocks more slots.

This kind of system keeps racing games fun for me. In a pure racing game where you’re just racing over and over to shave seconds off a clock, I kind of get bored, but earning phat lewt I can use to level up with? That’s right in my wheelhouse.

I bought MBR when I got the PS4 Pro since it was one of the first games to offer native 4K gameplay (granted it’s not a super complex game) and even though I enjoyed it, I was quickly lured away by the spectacle what was the PS4 Pro upgrades for the Infamous games. I always meant to get back to MBR because it’s a fun little game (I think it was $15 or $20 at launch). I’m glad I finally took the time to revisit it. Oh, and they’ve added an HDR patch since I last played it, too!