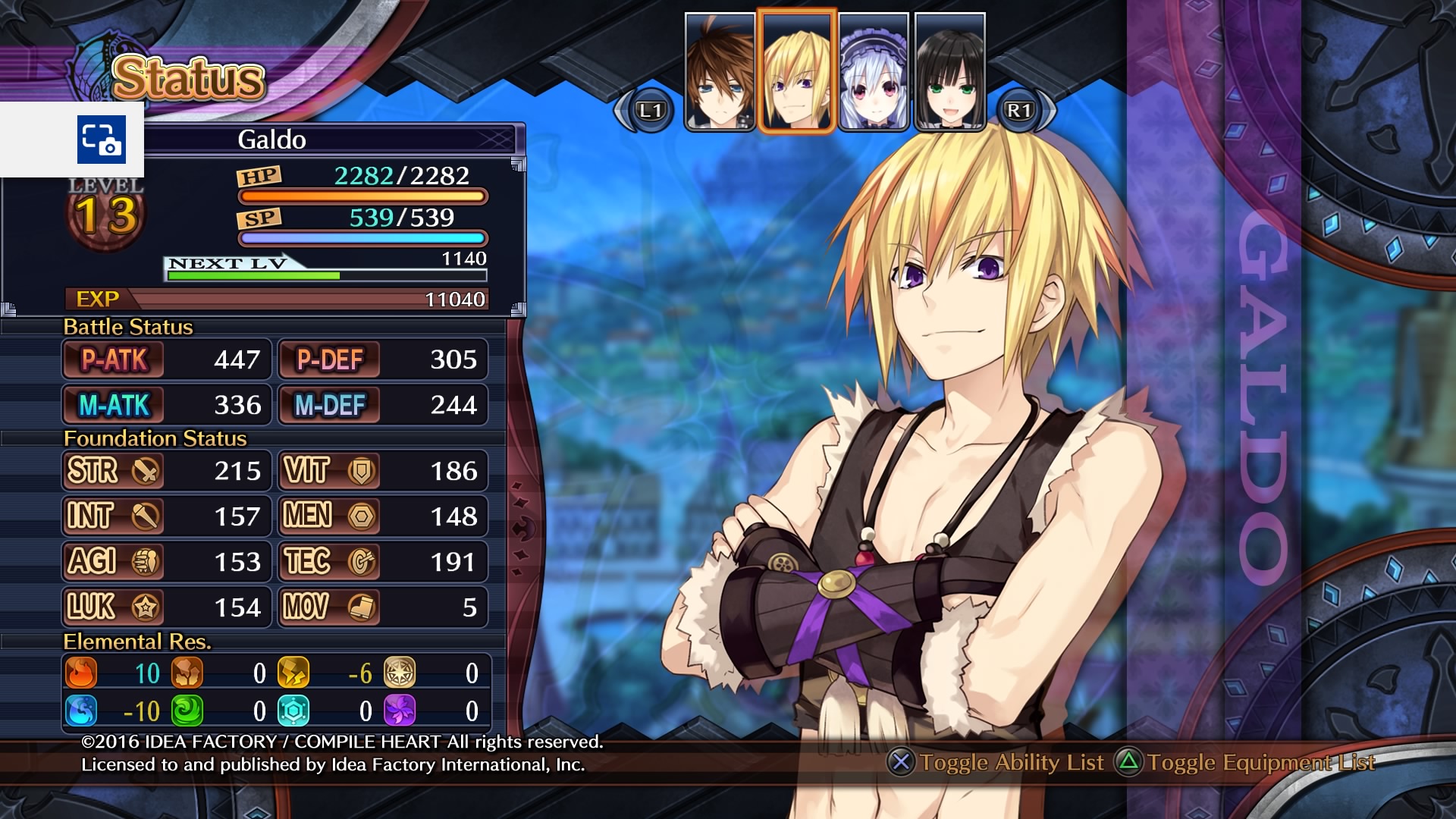 Yesterday was chaotic. I was back at work, the dog was back at the vet, and my new video card and monitor arrived. In case you missed my rant, in the midst of a computer meltdown last week one of my monitors crapped out and needed to be replaced. The new video card was because I was having all kinds of mechanical issues with the old one. I’d had to replace my power supply a month or so ago and the cables of the new one were so stiff that when I plugged the auxiliary power into my old video card, I couldn’t put the case cover back on without it pressing on the cables. When the case pressed on the cables the PC would report that the power wasn’t attached.

Rather than address the issue I ran with no cover on the PC. LOL! Finally I decided I was sick of having a PC that sounded like a vacuum cleaner whenever I ran a game (which I rarely do these days, on PC) so I decided to get a cheap replacement. I settled on an Nvidia TI 1050. It has one fan and requires no auxiliary power, AND it was only $130 or so. It popped in as easy as you please and I finally have the case back on my rig. The only concern I have is that it has one DVI port and one HDMI port. Fortunately my old, still working monitor is DVI and the new one I got is HDMI so I’m good for now but if I ever have to replace that old monitor I’ll have to get some kind of DVI-HDMI adapter cable, or find a monitor that still has a DVI port.

What I didn’t anticipate was that the new monitor would be so desperately in need of calibration when it arrived. I’m not good a calibrating displays. I can see that the image is wrong but my brain just isn’t good at knowing what needs to change to fix it. I tried a few calibration websites and they tell me what to adjust. Problem is they tell you WHAT to adjust, but not which way to adjust it, and I’m not very patient. Do I need more or less contrast? More or less saturation? It’s bad enough with a TV when you’re sitting with a remote in your hand, but with this (and I think most) monitors there’re 4 buttons that map to up, down, exit and enter/menu. The monitor is so light you can’t just press these buttons, you have to hold the monitor with one hand and press them with the other and it’s just so awkward.

In the end, I hit up Google and found someone who had shared their calibration settings for this monitor model (nothing fancy, a 1080P ASUS VS248H, also about $130). I did the same thing with the new TV a few months back and thankfully this technique (if you can call copying numbers a technique) works pretty well for a filthy display casual like me. I know that a display should be calibrated based on that specific piece of hardware (experts will tell you no two displays are exactly alike) and the room it is in but I guess I’m just not that fussy. I have nothing but admiration for people who calibrate displays professionally. It seems likes it’s a real art form, getting things just right.

So knock on wood, my computer is back up and running and now it’s just a matter of re-installing the tools I haven’t gotten to yet.

Once all that was done, I finally sat down for Fairy Fencer F Tuesday. (Angela tells me I should really move Fairy Fencer to Friday for the sake of more alliteration.) Not too much to report, it was mostly a grinding night. My last session I’d added some new characters so I wanted to sort them out and see what they were capable of, and I spent way too long figuring out how an “Item Sonar” ability worked.

The story did take a dark turn when Fang met a girl named Emily. He saved her from some thugs and they got talking and had a nice meal together and then she starts to tell him her story and…well you wouldn’t want me to spoil things, would you? But in a game that has so far been silly and light-hearted, this was a sobering moment. We also learned a little bit about Eryn and why she has no memories, and had our first in what I suspect will be a series of encounters with a new villain.

One thing I find I’m missing in Fairy Fencer F is gear. Each character has a pre-set Fury, which is their weapon for the entire game (at least as far as I’ve gotten). Then they have 1 armor slot and 1 accessory slot and that’s it in terms of gear that impacts stats (they also have appearance items). I kind of like collecting gear in RPGs so I miss that a bit.

But last night battles started getting to where I needed to think a little bit more about what kinds of attacks to use. Each character’s Fury can act as several types of weapon. For instance Harley’s can be a gun, a sword or … that third thing I can’t recall. I’ve been treating her as a gun user but last night I started encountering enemies weak against sword attacks so I had to re-configure her a bit to use more sword skills, and that helped her be much more powerful in these battles.

For years I’ve enjoyed starting games more than finishing them because I love learning new game systems and I felt like once I was past the first 5-10 hours I’d encountered everything. But I think for years I haven’t been paying attention because lately I’ve been trying to stick with games longer and what I find is many games continue to layer on complexity that isn’t immediately obvious, like this weapon thing in FFF.

In some ways I feel like I’m enjoying games on a whole new level these days, between finally noticing these nuances, and playing past The End to chase Trophies and stuff. That in turn makes me feel good because I feel like I’m getting more enjoyment and value out of each game. Considering how tight money is these days, that’s a really good thing!