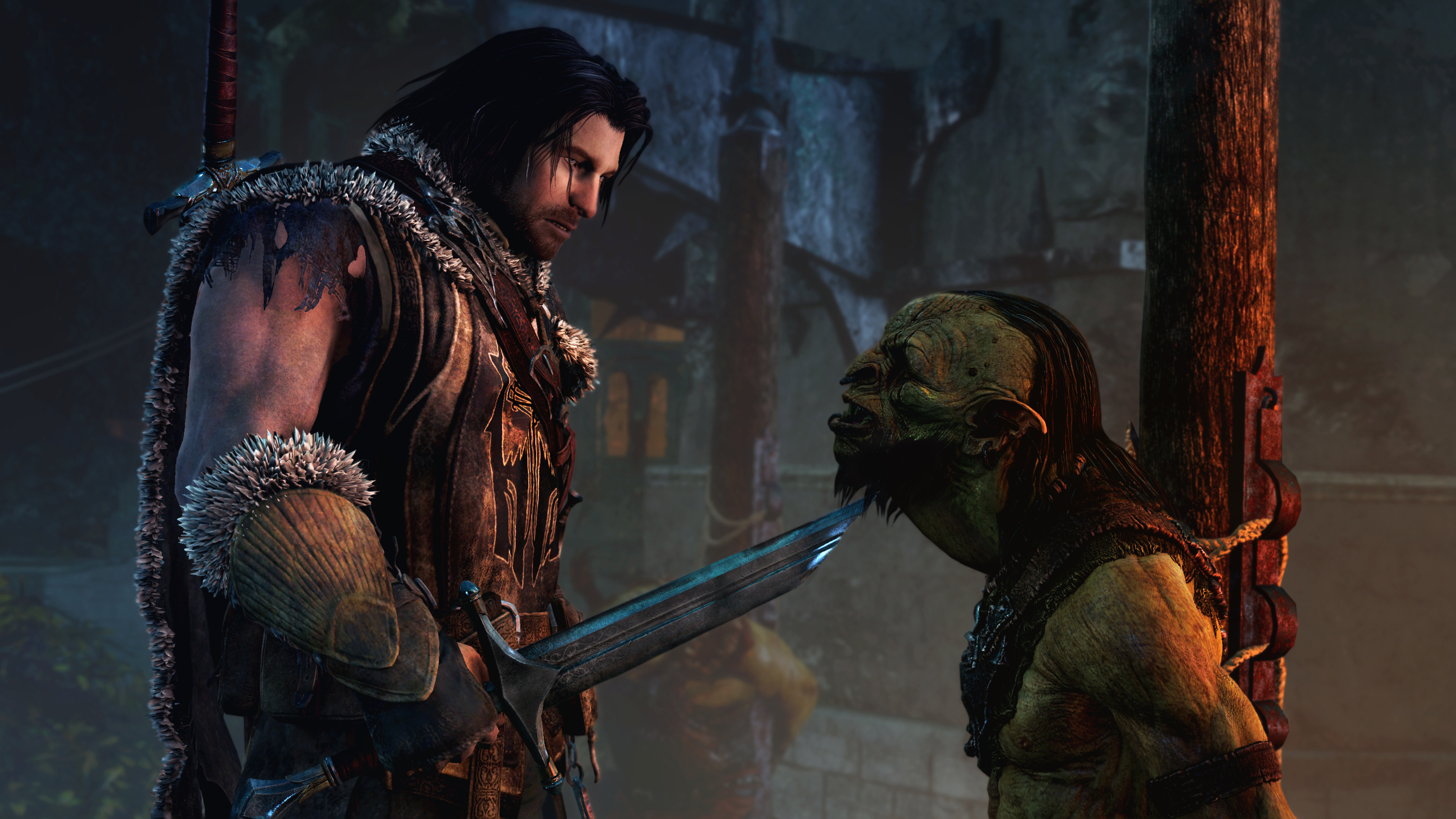 Three purchases and I’ve never really played the game. I mean I tried it when it first launched but it was HARD for me. I have nothing but frustrating memories of dying over and over again. I may have got through one story mission before moving on.

My most recent purchase was spurred by news that the developers were supporting PS4 Pro, and last night I finally fired it up, bracing myself to be humbled.

And I found the opening hour or so to be pretty easy, and I don’t know why. Now I am NOT complaining. I want to play through this game, not get stymied by the first Orc Captain I encounter. I’m just curious about why I’m finding it so much easier now. I’m pretty sure my gaming skills haven’t improved any. I’m old and any kind of hand-eye coordination activity is on a downward slide now.

Now maybe I’m just remembering wrong and I got farther along before getting tripped up. Fact is I haven’t done the first story quest in this new play-through, but I have killed 3 orc Captains that I just stumbled upon. Or maybe the game was patched to tone down the difficulty (there’s no difficulty setting).

But I was also wondering if it has to do with the new TV and/or the PS4 Pro performance improvements. I have no idea what the imput lag on my old TV was but it was probably big given how old the set was. It was from when 1080P LCD flat screens were pretty new. The new TV (Samsung KS8000) is supposed to have input lag of about 21ms in game mode, which is pretty low. I KNOW I have fewer motion sickness issues since I got the new TV…been meaning to write a post about that. I’m not sure that the PS4 Pro improves performance that much given that I’m playing in “High Resolution” mode but it might smooth out dropped/slow frame pacing issues.

I actually Googled the game and came up with complaints both about the game being too easy and it being too hard, so I’m not even sure what others thought about it. I guess all I can do is keep playing and see how much harder it gets.

I really hope I can enjoy the game more this time around. I certainly was having a good time last night. I was slicing and dicing my way through orcs as if my last name was “Son of Arathorn!”