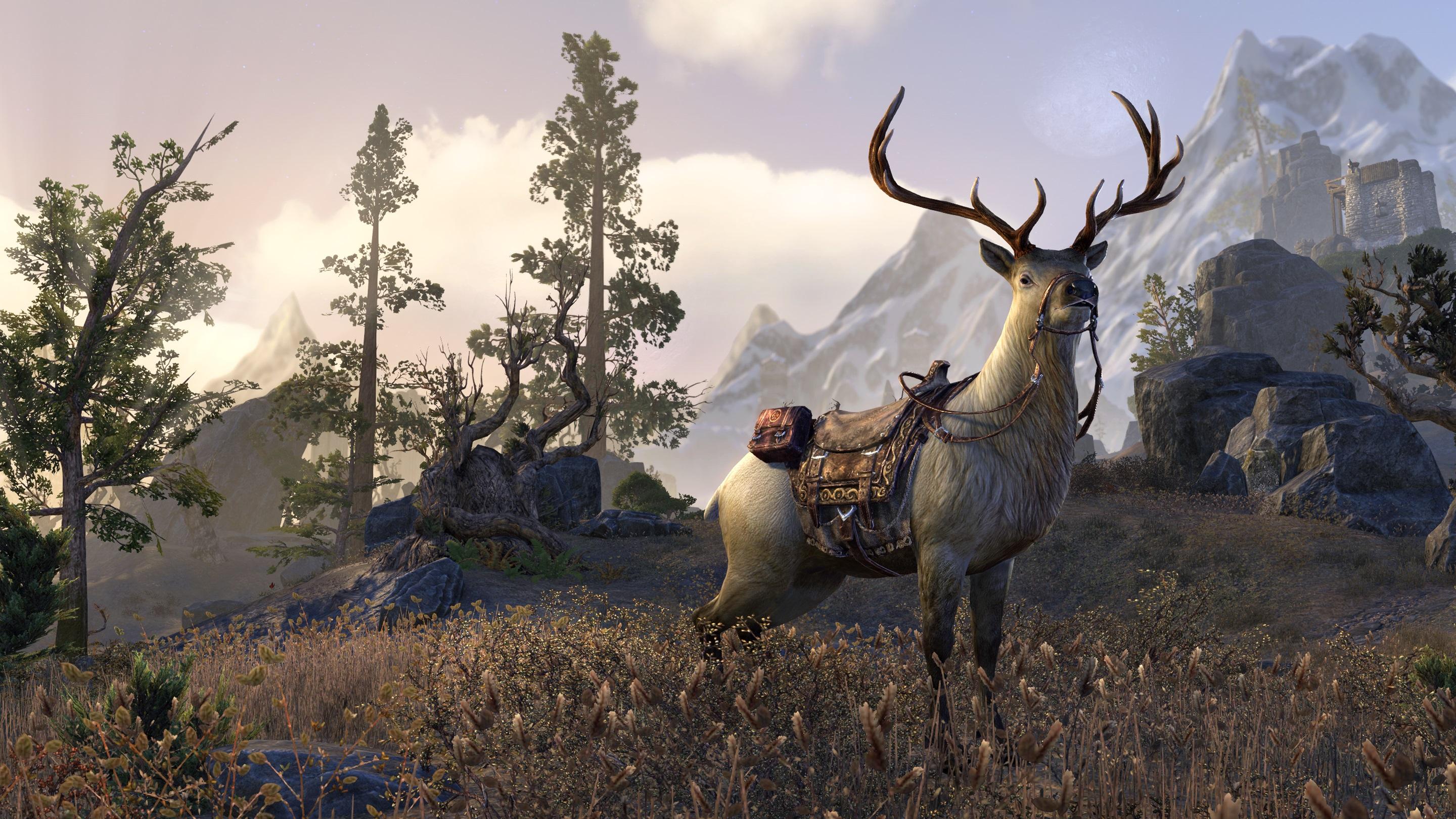 There’s so much free stuff (some of it add-ons to games you’ve already bought) going on in console gaming that I decided I needed to make a list of stuff I want to check out in the next week or three. I’m going to break this list into two parts, the time-limited stuff and then the permanent additions.

1) Destiny’s “The Dawning” update brings some kind of holiday-themed events as well as Sparrow Racing. I’d point you to Belghast for details, he’s on top of the Destiny stuff far more than I am.

2) Call of Duty: Infinite Warfare is free to play for 5 days starting today. You can play the first two levels of the singly player campaign and I guess all the MP and Zombie stuff

3) Microsoft is giving away Lost Odyssey on Xbox 360 and Xbox One (via backwards compatibility in the latter case). I had no luck ‘buying’ this on the Xbox One so here’s a link to it on the web store.

4) DC Universe has some kind of Holiday event going; I just re-installed that on my PS4. I think I’m level 5 or thereabouts; I’m kind of a big deal. Anyway, here’s the official post with all the details.

5) Mentioning this for others because I don’t play, but Overwatch has a holiday event of some sort. I still wish Overwatch was a single player game. I LOVE the characters but hate arena-based competitive stuff like this.

7) Neverwinter has the Winter Festival of Simril starting today.

1) Trove just entered beta on Xbox One and PS4. Since I never really played it on PC I’m excited to give it a try. They call it beta but they’re not going to have a wipe for launch.

3) There’s a new update for Battlefield 1 that adds both a map and a custom game mode, Standard Issue Rifles.

And I think that’s everything. Or is it??? (Let me know if I missed anything, console-wise. I know virtually every PC MMO has some kind of holiday thing but I’d be here all day if I listed all of those!)

Of course in addition to all of the above, I just gave in to temptation about bought Gravity Rush Remastered and Darkest Dungeons from the PSN Holiday Sale Week 2 and I’ve got peer pressure telling me I should grab Firewatch, too.

One thought on “Too much good stuff!”