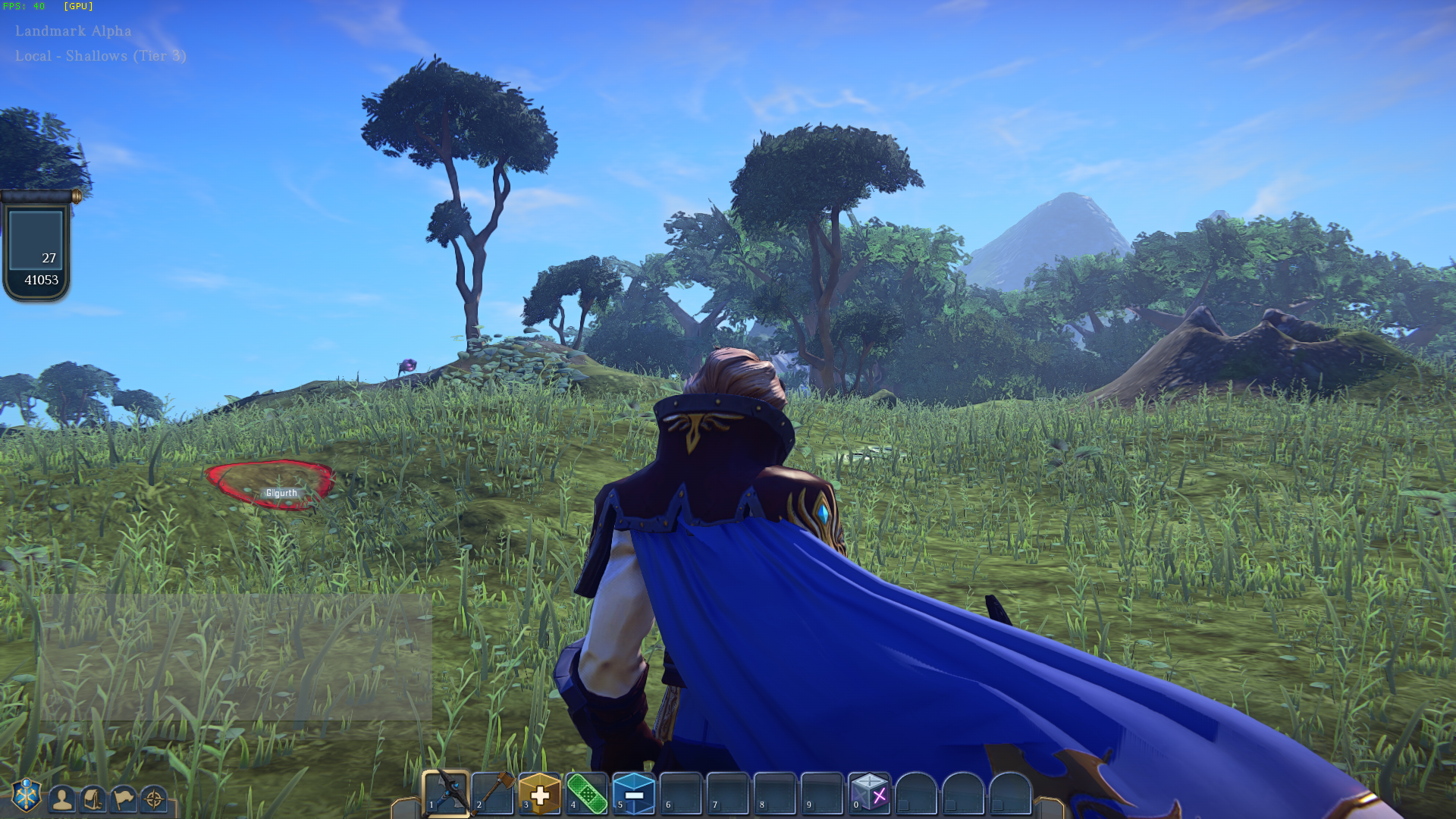 When SOE dropped the NDA for EQNL, they seem to have jinxed themselves. Last night (Saturday) they brought the servers down for an expected hour or two… which ended up being more like 12-15 hours. When they finally came up, they were having issues staying up until a queue system was put in place.

Last time I checked the team had been working for something like 30 hours non-stop in their effort to give us a good experience. And this after what was undoubtedly a crunch week in the run up to Alpha Launch.

Remember… ALPHA. The fact that they’re working so hard for us to have a good alpha experience is really impressive to me. I’ve seen “finished” games have worse launches, for sure.

Of course we had a certain segment of the gaming community bitching about the problems. SOE has already offered a full refund to anyone who isn’t liking the alpha experience, and the team is working literally non-stop to get things working. But that’s not enough for some gamers. What would be enough? Who knows? I think some gamers just enjoy being angry or something.

Just to be clear, I’m not talking about folks voicing frustrations to a small group of friends, I’m talking about the people getting on Twitter or the official forums and endlessly bitching and whining.

My favorite exchange so far. Someone tweeted at Smokejumper saying “How does one demand a refund?” and he answers “No need to demand. If you feel Alpha is not your cup of tea, just call our Customer Service department and they’ll refund you.” So what does the guy say in response? “Thank you for the quick answer! I won’t refund, i have faith in you guys!”

I guess people just need to vent, but when someone is working as hard as these guys are… I dunno, show some restraint.

Anyway enough of that.

I did get some time to play… as the day wore on the servers seemed to get more and more stable and the queue got shorter and shorter. SOE will be adding more servers, they say. One could be in as soon as Monday and two more to follow.

Angela and I both lost our claim, so we spend our time gathering and improving tools (we’re confident the claim situation will be sorted out in short order). There are claims belonging to other players out there with crafting stations on them that are not locked down, either through kindness or the inability to lock people out of using them. Either way we appreciate them being there.

I got as far as crafting a bronze pickaxe and almost to an iron one. First thing you ‘ll learn about Landmark: You need more burled wood logs!

I also spent a lot more time just running around, exploring the world and looking at the sights. Digging tunnels for the joy of digging them. Building towers out of all the extra dirt I’ve harvested, then destroying them. Trying to climb over the wall that surrounds the world. I just find the environment a rather wonderful place to goof around, at least for now.

And remembered to take screenshots! So here’re a bunch of them! Click through for bigger versions.

Here’s what the crafting stations look like. Of course silly me took the screenshot with the simplest recipe showing.

This is… silver maybe? I found it after I’d mined out a seam of iron. My pick wasn’t strong enough for me to harvest it, but I was able to ‘work around it’ and expose more. I’ll know more when I get my Iron Pick completed, but I’m sharing this example just to show that we’re not talking about a world of nice even cubes here. There’s chaos wherever you look.

OK it’s late and I need to get to bed, so I’m just going to through a bunch more screenshots at you and let you imagine why I took them. 🙂 Mostly they’re just pretty scenery.