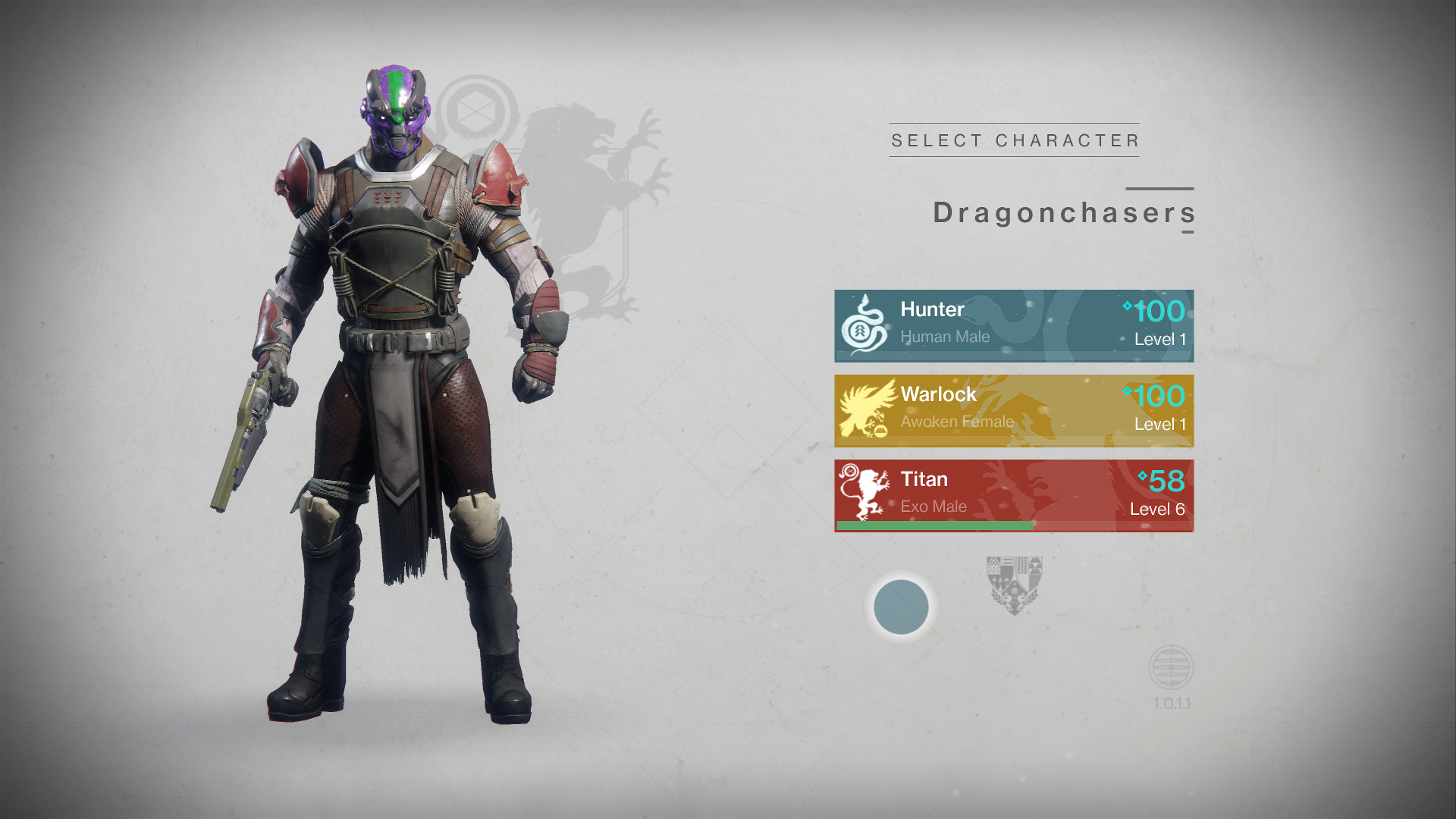 Recently I’ve started playing Destiny 2 again and I kind of want to talk about how much fun I’m having, but it seemed only right to begin at the beginning, so to speak. I played Destiny a lot, and was excited about Destiny 2 when it launched. Initially I enjoyed the second game (I think? I assume? I can’t really remember) but then I started having Issues.

So here’s the thing about me: I love progression. I love leveling. In a lot of games once I hit cap I stop playing. Finding that loot that is 1% stronger than the loot I currently have now is always a thrill for me. What can I say, I have simple tastes.

Back to Destiny 2, a game that Bungie keeps rolling out new content for. This is great, of course. New content is always fun. What wasn’t so great for me is that they’d remove older content. In at least one case (the Forsaken expansion) I purchased the content but before I could play it, Bungie “vaulted” it (ie, removed it from the game). That really pissed me off. Now to be fair I was WAY late to the party on that expansion but still… I bought it and couldn’t play it.

That was a big part of why I quit. I was simply mad at Bungie, as if Bungie was a person. But I’m not the first person to anthropomorphize a company.

There was also another reason why I quit. Bungie kept raising the level cap, which is common with games-as-a-service titles. I don’t mind that. But they also raised the level floor. (Maybe I should call it the level shoes, the opposite of cap?) In MMO terms, imagine a game had a level cap of 50, and an expansion came out that raised the cap to 75, but it made the minimum level increase to 25. That’s basically what Bungie does, but in Destiny 2 “levels” come from your gear rather than your character.

When the floor rises, every piece of gear that isn’t at the minimum level gets raised to the minimum level. I’m sure a lot of players appreciate this, but not me. Destiny 2 was never my main hobby so I was rarely at cap and usually wasn’t even at the new minimum level.

To make up a practical example, say I’ve been playing and finding new gear and I get my gear to level 40 & I’m feeling good about my progress. Then an expansion comes out that raises the floor to 50 and suddenly all my gear is now level 50. For me and my weird brain, this invalidates all the fun I had getting stuff to 40; that ‘work’ no longer matters. It started to feel like the most efficient way for me to level in Destiny 2 was to just not play and instead wait for an expansion to level me up.

So essentially, that’s what I did. I stopped playing. At the top of this post is one of my first screenshots from D2 where my power level was 58. Since then, without playing for a single minute, I have characters at 1350! That’s quite a lot of progress gained from not-playing! I’m so efficient! [This is also a lie; I played a lot more after that screenshot was taken, but eventually I did fall behind enough that the “level floor” kept boosting me up.]

Next post (in theory): So what changed and why am I back?

One thought on “Destiny 2: Why I Quit”