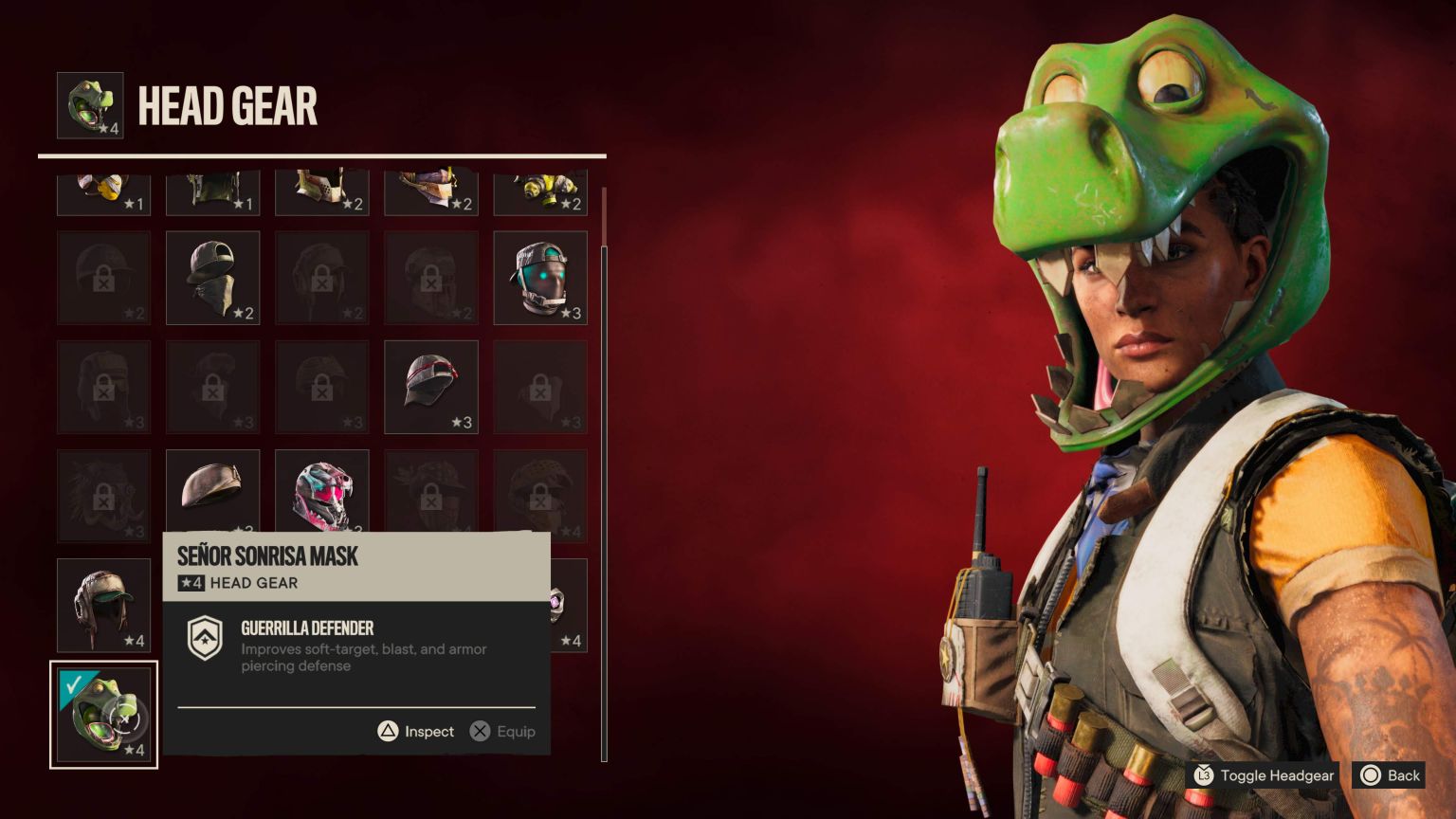 Last night I finally finished the main story in Far Cry 6. Never have I felt more confused about my reaction to a game. I would not recommend it, and can’t say I really enjoyed playing it. But I just felt compelled to keep going and I’m not sure why. At one point I decided I was done, uninstalled it and hours later reinstalled it and kept playing.

I think I was just craving that Far Cry mayhem that happens when one of these games is firing on all cylinders. It’s a little bit like GTA or Saints Row games, right? The AI is either broken or crazy and has both vehicles and weapons to create chaos with. Sometimes you don’t even have to initiate any of this: you can just watch. I’ve played through Far Cry 4, Far Cry Primal, Far Cry 5 and Far Cry New Dawn. I really enjoyed the first 3, but New Dawn was just OK. I guess I was hoping for more of that Far Cry magic.

So what went wrong? Broken down into 2 broad categories, both the story/tone and the gameplay had issues for me.

This game just doesn’t know what it wants to be. The main story is grim & tragic. You are part of a group that is trying to overthrow an oppressive regime. You constantly hear tales of atrocities. Then you get a mission where you have to follow a psychotic rooster around as it takes over enemy bases. It’s like one person wrote a serious script then someone else came along and smeared the ‘wacky Far Cry’ stuff over the top. The villains in Far Cry are always evil but often in a mustache-twirling kind of way that feels very “Saturday matinee adventure story” evil. You hate them but they’re so out-there that they don’t feel real. Far Cry’s regime feels “pulled from today’s headlines” evil and that makes it harder for me to just laugh it off. I don’t mind serious stories in games; but this whiplash between serious story and ridiculous quests just turned me off.

Then there were the characters. I am not sure if these freedom fighters are all that much better than the evil overlord, and that was maybe the point but again, it’s a Far Cry game. I don’t want to think that hard about it, y’know? I didn’t like most of the characters, including the character I played as. Some of this may be age related as most of the characters are young and they act like the stupid kids they are (and that most of us, including me, once were!) Like after a victory your character drinks until they pass out and wake up in a ditch or something. Is that supposed to be ‘cool’ behavior or is the game telling us our character has serious problems? I’m not sure. When they aren’t drinking they’re listening to music that just was not my style, and music plays a pretty big part in one section of the game (a group is using their music to try to draw people to the cause). I found myself skipping a lot of the dialog because I just couldn’t deal with listening to these characters trying desperately to be hip or edgy or something. Characters are always saying things like “I like my dogs like I like my wars: violent and with a lot of humping.” (Not even sure what that means.) Or talking about how they peed a little or have erections or whatever.

There’s also a cock-fighting mini-game. If that isn’t in bad taste, I don’t know what is. I’ll grant you that the actual mini-game has you play as the rooster in a Street Fighter kind of way (which felt better than just watching roosters kill each other), but let’s not glamourize this kind of thing, OK Ubisoft?

OK in the interest of brevity I’ll move on. My biggest issue with the actual gameplay was the progression system. As you do quests and things, you level up. What does leveling up do? As far as I can tell, nothing. It is supposed to unlock better gear from vendors. I didn’t notice this happening but then I’m not sure I ever felt the need to buy gear. When you level up you get a message that enemy troops have gotten stronger. If they did, it was pretty subtle.

There are no skills in Far Cry 6, no stats on your character. So why level? I have no idea.

Gear initially appears to have levels but these are actually tiers of quality, from 1 to 4 stars. The difference between a 1 star rifle and a 4 star rifle is in the number of mods you can apply to it. Mods are crafted and do things like add scopes, suppressors and such, and maybe traits like faster reloads. There’s nothing wrong with this system once you understand how it all works, but the fact that your character levels up just led me to believe that a 4 star weapon would do more damage than a 1 star weapon, and that isn’t necessarily the case.

There are lots of side-activities that I completely ignored. Hunting, fishing, cooking… I cooked food once. Eating gives you a buff, but again the effect was so subtle I didn’t notice it. There’re races to take part in. Never did those so not sure what they do. Lots of side quest stuff, most of which I wound up ignoring because I had no interest in helping out these characters I hated. There’re materials all over the world to harvest, and you can use these to upgrade your bases with new functionality. That was interesting enough but it takes very little time to get everything fully upgraded. I was probably done with that while still in the first third of the game.

In the end, by mid-game I’d chosen about 5 weapons I liked and I just used them until the credits rolled. It’s not that there’s anything really wrong with that, but you know me, I like my progression systems so not getting cool new gear regularly was a little disappointing. Oh, and I almost forgot there is a gear system. I mostly forgot about it while playing the game, too. So maybe this pair of sneakers makes you quieter, while that pair of sneakers makes you faster. I sound like a broken record, but the differences seemed pretty subtle. In theory you can don gear that, for example, buffs your fire resistance if you’re going to be fighting enemies that attack with fire. But virtually every fight pits you against groups of enemies that do soft-target, armored-target, explosive AND fire damage so it only makes sense to generalize your defense, then forget about it for the rest of the game. This led me, in the game with its tragic story, to wear a crocodile head helmet through most of the game (see screenshot at the top of the post). Thankfully you can hide your helm.

OK at this point I’m boring myself so I’ll end this. I wrote an earlier post if you want to read even more of my ranting about this game. At that point I hadn’t yet figured out that the leveling system was pointless.

I guess I’m glad I finished it, but I won’t be buying the next Far Cry game at launch. I’ll wait for reviews and/or a sale. To me Far Cry peaked at Far Cry 5. New Dawn was kind of odd and now Far Cry 6 has drifted further from the old formula. We’ll see if they turn things around for the next game.

One thought on “Finished Far Cry 6”