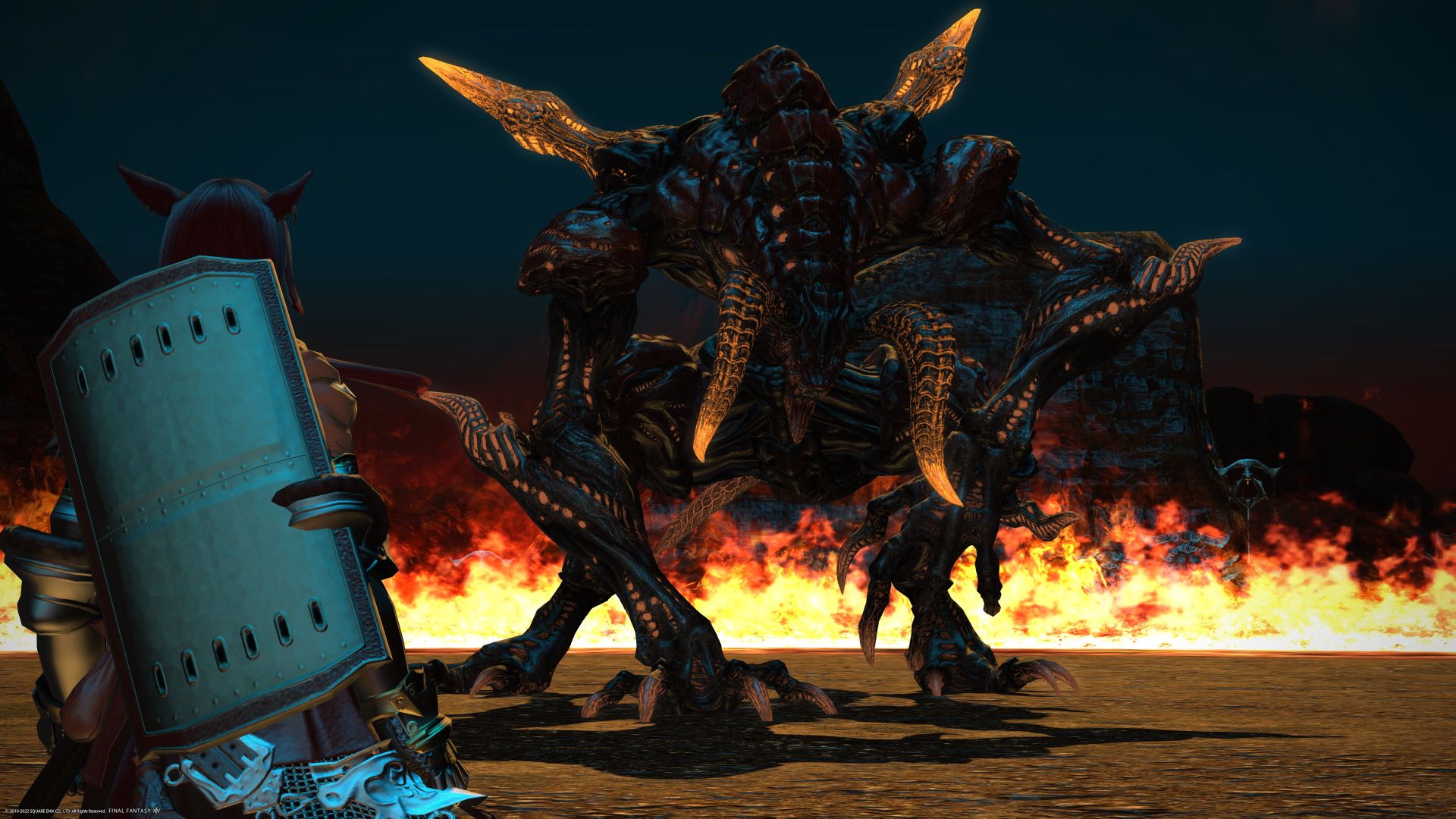 Disclaimer: I’m not in the mood to write a post but I just want to keep a list of what is going on so…

April is already over. The oppressive heat of May-September is right around the corner. Here on the Internet folks (well, some folks) are quite concerned over Elon Musk buying Twitter. I have thoughts on that I keep meaning to write down but never do. I’m hedging my bets. No plans to leave twitter but it did spur me to check out the “Fediverse” which I’m finding to be an amusing experience so far. The Mastadon instance I’m on (https://mstdn.social) feels a little like Twitter in the old days (not that it is a new instance..it just has an influx of new people) where FollowFriday is still a thing and I’m finding lots of science and tech folks to follow and learn from. Have to say though, my favorite account is from someone in northern England who is a stonemason and who posts pics from their job sites. I have nothing but respect and envy for people who build things with their hands.

This will be quick. I started the month still playing Guild Wars 2, then munged up my shoulder so using a keyboard was really painful. That led to me subscribing to Final Fantasy XIV and starting a new character (playing on the PS5 via controller). Both the good and the bad part of paying a sub (for me) is that it means I feel obliged to play that game pretty exclusively. Which is mostly what I’ve been playing this month, though just the other night I started a character in Godfall, which I found was pretty fun. So maybe more of that in the days to come.

Bloodborn, Code Vein, Horizon Zero Dawn & LOTRO have all fallen by the wayside.

I finished the 2nd Expanse Novel, Caliban’s War. I’m still not sure who Caliban is. I enjoyed it, but with the same caveat as book 1: the TV show is such an authentic recreation of the books that this all feels really familiar given it hasn’t been very long since I watched the show. Characters look different in the books, and yeah there’s a lot of details that are different, but the big picture feels very familiar. This didn’t prevent me from rolling right into book 3, Abaddon’s Gate, though. [To put Caliban’s War in context for TV show viewers, this is the book where Avasarala, Bobbie and Prax are introduced…hopefully that’s not much of a spoiler.]

I dunno. Nothing that feels exciting to write about. As a family we’re keeping up with Moon Knight, Picard and Halo, as well as rewatching Upload (which I find both hilarious and depressing…the latter because it all seems so plausible). Oh and trying to get through season 2 of Raised by Wolves, a show we watch mostly to see how much more weird it can get. I’m not sure either of us really cares about the story or the characters any more. Oh and we’re still wading through Star Trek: Deep Space 9 at lunch.

For my solo viewing, I bit off another chunk of The Sopranos. I’m not sure why I am forcing myself to plow through it. Everyone made such a fuss about it back in the day that I keep thinking “It has to get really great!” but I think I’m in season 4 and it is still mostly just “OK.” When I burned out on The Sopranos I bounced around a bit before landing on All Creatures Great & Small which I’m finding very soothing. It’s a PBS Masterpiece show. Also been watching random documentary-ish shows from The Smithsonian Channel and PBS.

And that’s April. We’re 2/3rds of the way to the summer equinox. We’re halfway to Halloween! One third of the way to Christmas. I’m bracing myself for the long, hot, humid, miserable summer weather and am already looking forward to when it gets cool in November.