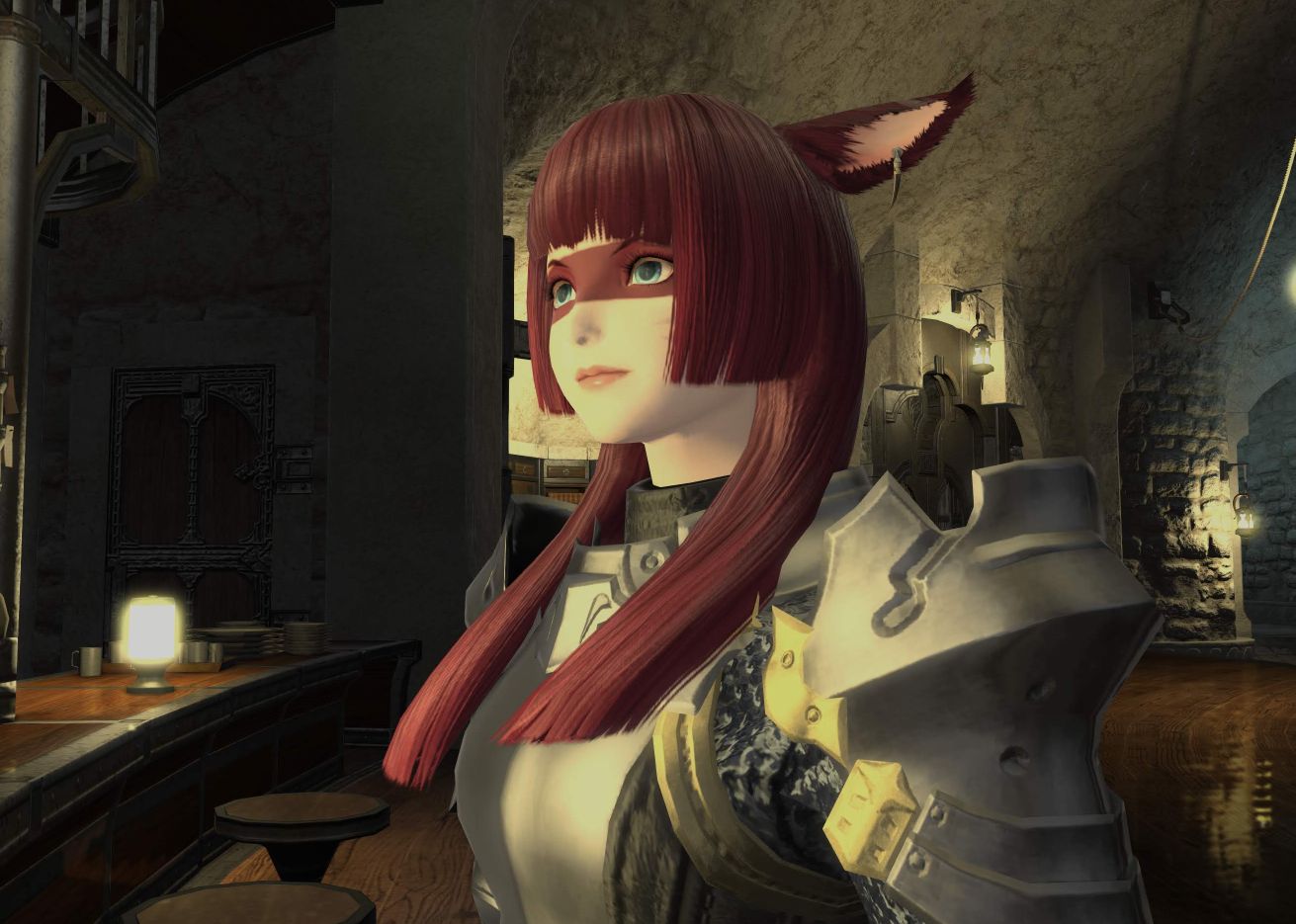 Well it took me a week but I finally got a chance to check out the new solo dungeon system in Final Fantasy XIV. It took me a while to get there both because work has been kind of brutal requiring me to put in hours every evening, and because I was just really taking my time while playing. It’s going to be a while before more dungeons get added to the system, so why hurry?

Anyway, this is going to be a super short post. For Satasha, the party was made up of generic NPCs. I’m not sure if that holds true later or not, but at this point in the game you’re not talking to the Scions (??) yet, other than having one show up in the middle of some early game Duties to help out. But you don’t really know them yet.

But even though I was fighting with, y’know “Eager Lancer” and “Optimistic Conjurer” or whatever, it worked well. We sailed through Satasha with no issues, and I saw parts of the dungeon I’ve never seen before since most groups go through it in the fastest and most efficient way possible. For the first time I was able to go slow enough to understand the layout and see what switches needed to be switched and so forth (though that is all really simple in Satasha — I seem to remember there being more choices in the old days).

Bonus side effect: Doing the dungeon with NPCs has been thinking more about doing it again with people now that I understand it better. Maybe even as a tank. We’ll see.

The only thing my NPC friends didn’t do is shut down the grates in the final boss room. There’s a mechanic where 4 grates in the corners of the room start leaking water and if no one activates them, eventually Adds will spawn from them. My NPC chums ignored those grates, though to be fair most human players do as well since it tends to be faster/easier to just burn down the boss and semi-ignore the adds.

Oh and one thing I hadn’t been clear on: you can re-run the dungeons with an NPC party, too. I wasn’t sure if Square Enix was going to allow that or just let you do them once with NPCs in order to push the story forward. But nope, you can replay them with NPCs whenever you want, so that’s nice.

With only one run and my lack of experience, I can’t comment on whether the quality of loot was the same as running with human players. I can tell you I got to keep it all! 🙂

One thought on “FFXIV: Satasha Solo”