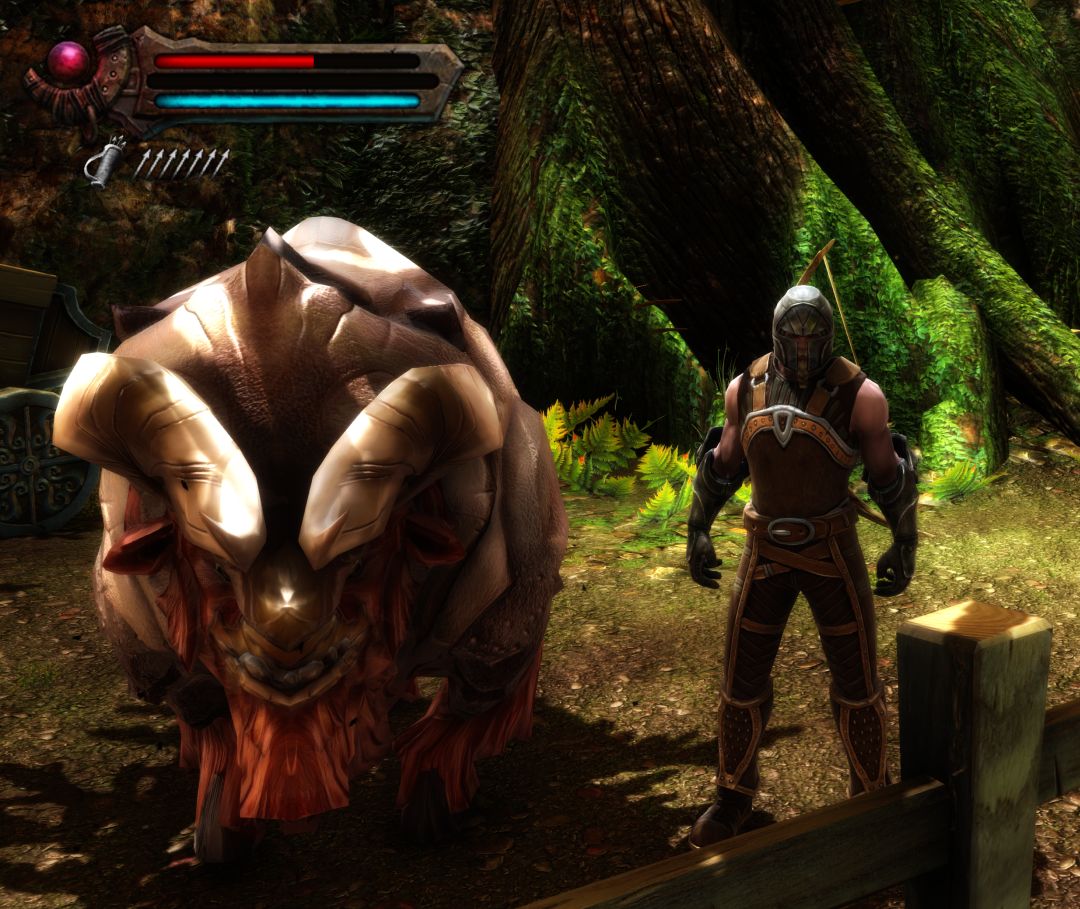 Here we are, January 17th and not a single blog post in 2022. I was feeling a little bad about that, but I felt like the silence was justified because I haven’t been doing anything worth blogging about.

I spent the first couple weeks of the year leaning into my ‘resolution’ of not forcing myself to stay with any one game if I’m not having fun. That was all well and good but it meant I was flitting from title to title like a butterfly in a field of wildflowers moving from blossom to blossom. While it was pretty enjoyable to do that, I didn’t stay with any one game long enough to really have anything relevant to blog about. I should add, these were all old games that most of my readers would already be familiar with, so ‘First Look’ content wouldn’t bring much value.

I’ve also been watching a lot more TV than usual. With the new season of Yellowstone drawing to a close I went back and watched that whole series over again, then jumped right into the spin-off 1883. I’ve been watching a bunch of pseudo-educational titles on PBS, like This Old House and a local program called Sci NC (I live in NC). Also watching some old, old Westerns from the 1950s and 60s. I really like TV but I grew up in an era where watching TV was considered slacking and was something to be almost ashamed of, and I kind of carry that baggage around still, so I don’t talk much about it. Plus I like a lot of shows that (at least based on my Twitter feed) most people don’t enjoy. I generally don’t want to get into a debate over the merits of a series so I try to avoid anything that comes close to a review of TV shows. Long way of saying, TV isn’t great blog fodder for me, either.

Getting back to games, I think I’m just kind of waiting for February when we’ll get both Horizon Forbidden West and Dying Light 2. Those are games I REALLY want to play and somehow I’m going to squeeze the budget enough to get them both Day 1. Horizon because I just can’t wait to play it (Horizon Forbidden Dawn is in my top 3 all-time favorite games), and Dying Light 2 because it has a multiplayer aspect and I’d like, for once, to be able to co-op with friends and not be carried because I’m so far behind. Hate that.

Of all the things to finally hook me, gaming wise, it was Kingdoms of Amalur: Re-Reckoning. It was a freebie on Playstation Plus a couple months ago. I played the game back when it originally came out but that was a decade ago. Still, it’s funny how much I remember about it.

I miss games like this. I can’t even articulate what “this” means, though. I guess I mean single player RPGs with big worlds and lots of the kinds of systems that these days you generally find in MMOs. Of course Kingdoms of Amalur: Reckoning was supposed to be a warm-up for the Amalur MMO so maybe that’s why we get systems for crafting weapons, potions and magic items, I don’t know. But I roam the world of Amalur filling up my quest journal (everyone needs my help!), soaking in the lore (there’s a lot of it), gathering resources and fighting anything that moves because the combat is so damned enjoyable. Yeah, it has a certain amount of “rushed to market” jank still, and the graphics are definitely dated. But damn is it ever fun.

I really like melee combat in my video games. There’re plenty of modern melee-focused games these days but they generally now lean towards the “souls-like” genre; games that punish failure too much for me to find them enjoyable. The whole ‘replay this section over and over, memorize where the enemies are and git gud until you can finally make it to the next checkpoint’ just isn’t my vibe. KoA has a save (almost) anywhere mechanic so I only ever lose as much progress as I’m comfortable losing.

KoA is also not grim. I mean yeah, there’s a war on and all that. But the aesthetic is lots of color, and enemies are not grotesque nightmare fuel (thanks for that trend too, Souls-games). They are also not cartoon beings that look like they’ve escaped from a Nickelodeon show. Game devs: there’s a whole spectrum between cute and horrific: consider exploring it now and then.

Anyway, so that’s what I’m playing mostly now. It’s a little bittersweet because I can’t think of a modern game similar to this that is out now or coming out any time soon. Elder Scrolls 6 maybe, but that is years away yet. The new Fable? Again, not coming any time soon. The world has moved on and most gamers are looking forward to Elden Ring which appears to be another punishing souls-like with grotesque enemies that just seem to be a bit too gooey for me.

2 thoughts on “A Loss of Gaming Focus”