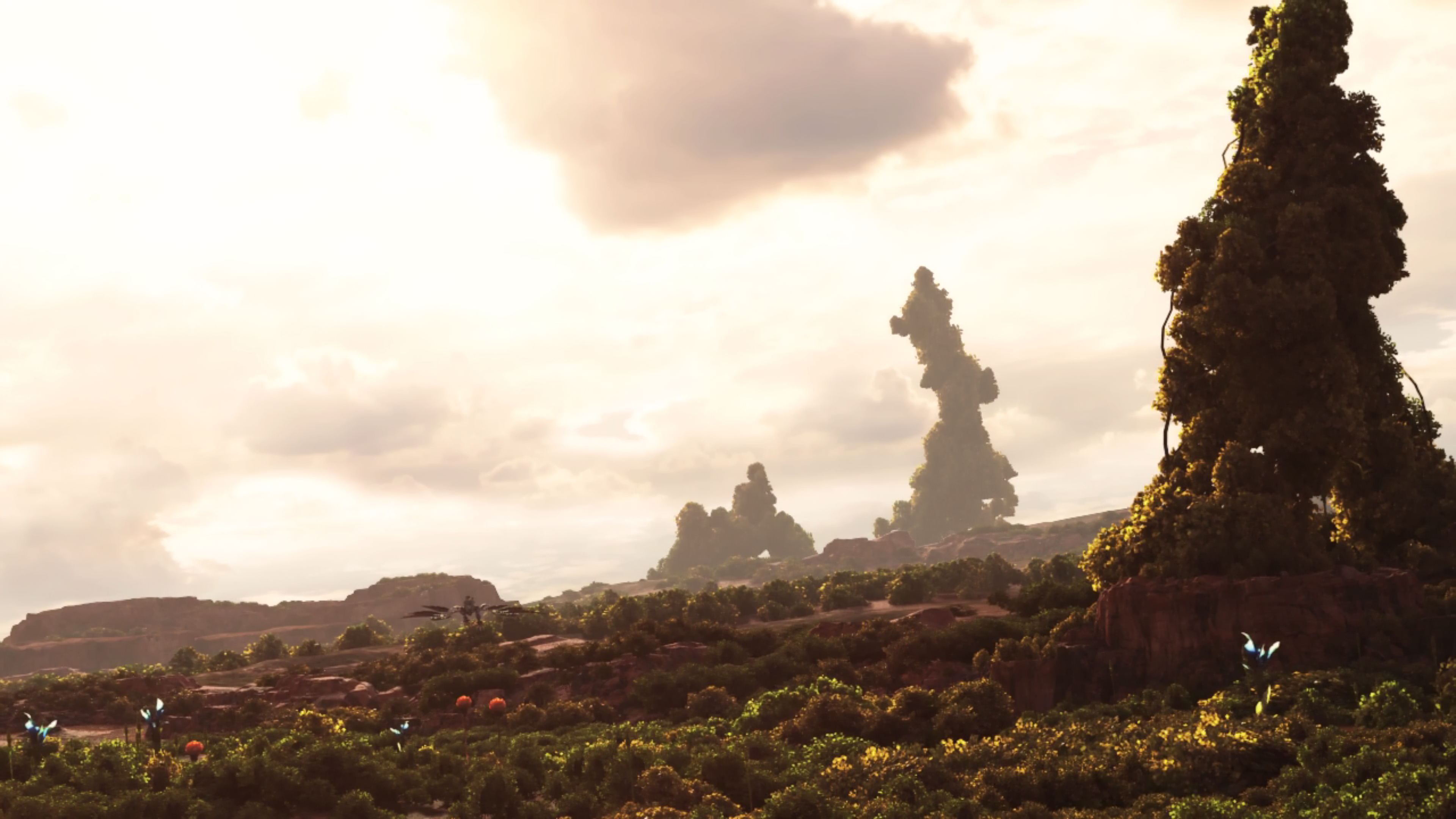 Last night I crossed the 26 hour mark in Final Fantasy XIII. Actually I’m at 27. That’s 14 hours in about four days, which is a lot of gaming for me. Having days off for Thanksgiving helped, of course. So how’re things going?

Twenty-seven hours in I’ve just reached Gran Pulse and the start of chapter 11 which is, according to my vague memory of my last attempt to finish this game, where things “open up” and you start making some decisions for your party. Chapters 1-10 are very linear aside from some very short side-passages that generally hide a goodie behind a slightly more difficult than usual fight.

I haven’t really minded the linearity in and of itself. I’m one of those players who can enjoy doing battles and progressing characters just to earn the ‘rat pellet’ of another cut scene or chunk of story. In FFXIII I enjoyed the process during chapters 1-8. Chapters 9 & 10, though, were both slogs. They were both much too long or contained too little story, depending on how you want to look at it. The environments the party was moving through were monotonous, the enemies I was fighting were too familiar (slightly more powerful varients of baddies I’d been fighting for 8 chapters). Progress was starting to slow down. I’m hoping chapter 11 rejuvenates my interest which, I must admit, has been flagging.

One other point about Chapter 9. You’re on an enemy airship in this chapter and you’ve triggered an alarm. For almost all of this chapter there is a claxon blaring. I would like to find the person who thought this was a good idea and punch them in the ear in order to recreate the headache they gave me. This chapter literally cleared the room: Partpurple couldn’t take listening to it any more and left. I finally just turned the sound off and played in silence.

There was a tough boss fight at the end of chapter 9. I failed my first attempt on him after a long fight. This boss casts Doom 20 minutes into the battle. When a character has Doom cast on them, a timer starts counting down and when it reaches 0 it is game-over. To the best of my knowledge there is no way to remove Doom so basically it’s a time limit in the form of a spell. I am going to guess it takes 5 minutes for Doom to proc. Spending 25 minutes on a boss fight and losing due to a mechanic like this was discouraging enough that I didn’t want to repeat it. (Without the Doom spell I would’ve beat him; I was handling all his most potent attacks without losing characters; I just wasn’t doing damage fast enough.)

Before re-attempting the boss I did a small amount of ‘grinding’ by clearing a few encounters. That gave me enough experience to boost my character’s abilities a bit. Between that and some knowledge learned in the first attempt, I took him down the second time.

I wanted to talk a little more about character progression. You have six characters and there are six roles. Fairly early in the game each character receives three of these roles. You don’t level up the characters, instead you earn “Crystarium Points” from fighting. These points are used to unlock nodes on a ‘tree’, one for each role. Nodes provide either stats or skills. After a certain number of nodes are unlocked that character ‘levels up’ that role. Early on the game gates you in how far you can advance a role, which I think is meant to encourage you to unlock nodes in more than one role. A side-effect of this gating is that it is relatively easy to just unlock everything for each character, which is what I did for that Chapter 9 boss fight. I made sure everything was unlocked and that took maybe 10 minutes of grinding.


Only three characters at most can take part in a battle. In the early game the battle party is predetermined; again I think this is to force you to try different Paradigms and combat styles (see my post from early this week for more about Paradigms). Somewhere around Chapter 9 (going from memory) the game lets you start picking your battle party members. Then at the end of Chapter 10/start of Chapter 11 each character gets all six roles unlocked and the gates come down.

At this point my characters had their initial 3 roles all capped at level 3. I’m finding that progress beyond level 3 seems to slow down quite a bit. I’m not sure if maybe that is to encourage us to work on the other 3 new roles each character just received? (The Internet tells me characters are strongest in their original three roles, though.) I’m currently running Lightning, Hope and Fang as my party. Light is primarily damage. Hope is healer and buffer, Fang is tank and debuffer. I don’t really like Hope much, though, and would like to swap in Vanille, but she doesn’t have the buffer role (Synergist). Well technically she has it now but no unlocks for it. So the question is, do I spend a bunch of points teaching Vanille to be a Synergist or do I just forge on with whiny Hope in my party?

Anyway, I guess that’s enough for today. I’m just about where I abandoned the game during my first attempt at it. I can’t remember what Chapter 11 was like, so it’s time to go refamiliarize myself. If the pace doesn’t pick up from chapters 9 & 10 then I might be coming to the end of my time with Final Fantasy XIII.

Update:
Finally thought to capture a full battle. This was my first time encountering triffids so I need Libra to learn about them. At one point I popped a potion more to show off that there are potions than for any other reason. Fight was dicey for a bit, then we staggered the big flora thingie and juggled it until it was dead.