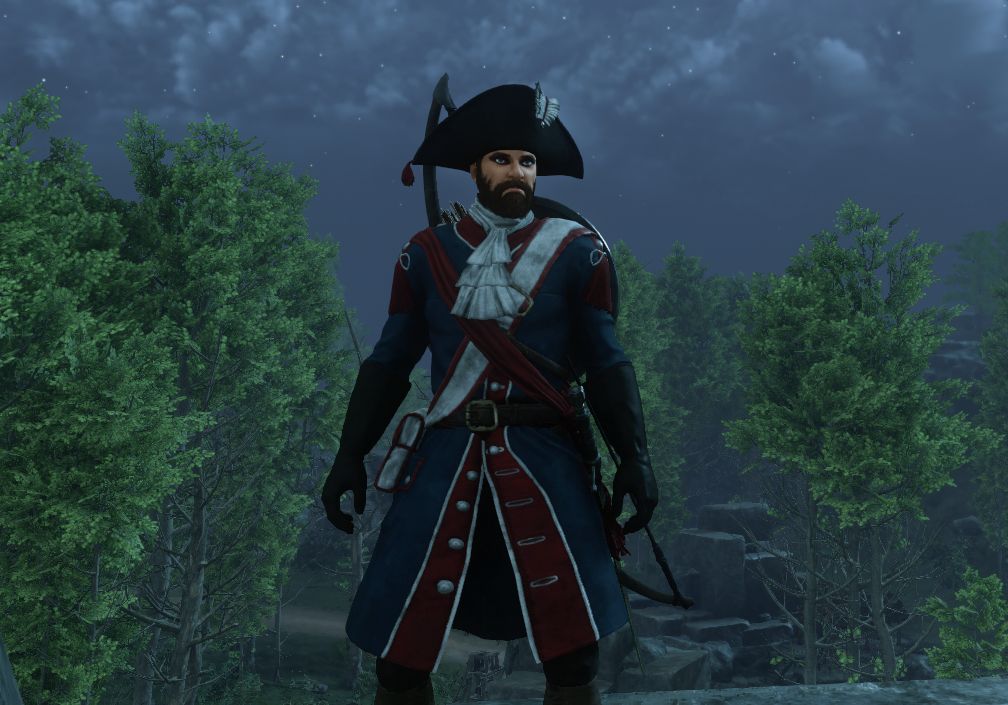 News Flash: New World launched! It has queues! You heard it here first!

What do you mean, you already knew that? Dammit now what can I say about this game…

I waffled on New World. I had a pre-order from years ago. I’d played in a few test phases, though only lightly. I liked it well enough but I was unsure about the emphasis on PvP and such. What finally decided me was hearing that a bunch of friends were joining a Company (what New World calls guilds) together. For once, I decided, let me be a joiner. I kept the pre-order, I joined the Discord, requested to be on the roster and started, in my glacially slow way, to get to know the members of this guild.

Well that crashed and burned. The leader of the company, who had been MIA when I first joined, turned out to be a raging asshole who encouraged toxic conversation in the Discord. I’m told that compared to, say, a WoW Raid Guild, it was very mild stuff, but compared to a baseline of human decency it was vile. So I quit before the game even launched. The irony is that, even though the company had their roster all set up, once launch came they threw that all away and folks who didn’t have the luxury of taking launch day off to play were told “Sorry, not sorry, no room for you.” [I still had eyes inside at this point.] So I wouldn’t have gotten in anyway. At least I had the satisfaction of saying “I QUIT!” and slamming the door.

I’m still super pissed at the way the leadership of this Company treated people, if you can’t tell. Anyway, moving on… [Until I started writing this post I didn’t realize how much anger I was still holding onto about this…I hate seeing people treat other people like shit.]

In the end, good old Belghast created a Company and welcomed all and that has worked out as well as can be hoped given technical issues. While the roster is full of names I know and folks I follow on Twitter, actually getting people in-game at the same time is a challenge given the queues I mentioned. I have to start trying to sign in before dinner if I want to play at 10, which doesn’t leave a lot of time before bed. Most everyone else in the Company is in the same boat: we are people with day jobs.

Again, you’ve heard all about the queues. People have started referring to the game as Queue World instead of New World. Clever. Accurate. Next week Amazon is supposed to start offering free server transfers which might help. There are plenty of servers, (added after launch day), that don’t have queues now. I finally rolled an alt on one just so I can get my New World fix when I don’t have a few hours to wait before I start playing.

Did I say “my New World fix”? Yeah I did. Thing is, when I do manage to get in-game I’m having a great time for reasons I find hard to quantify. I spend time gathering materials, processing them, then shoving ’em into my Storage Chest. I don’t know why this is fun; maybe because it makes numbers go up? Sometimes I fight things, and I really like the action-y combat system, though I think they are missing an opportunity by not having Perfect Block and Perfect Dodge buffs. I read every note and scrap of paper I find because I’m enjoying piecing together the mysteries of this island. I really dig the setting.

My progress is slow… so slow. I just run around having fun. I open the “Faction” chat and listen to the PVPers plan their attacks and I find myself tempted to join them, not that I am high enough level for that.

Just writing about what I enjoy about New World is even putting ME to sleep. It doesn’t sound like much. Maybe it is a scarcity thing. I wonder, when we get to the point that I can just log in, will it still be fun? Or am I enjoying it because it feels almost like a privilege just to get in-game?

So, let’s talk about the cons beyond the queue thing.

Con #1: You can only have one character per server, and only 2 characters per data center. People will tell you “You don’t need alts because one character can do everything.” I’m not sure that is really true. If I put all my attribute points into Strength so I can tank, how am I going to be a good healer, too? To be good with a Life Staff you have to put your points into a different attribute. (Wisdom or something, I haven’t been paying attention.) Plus I am a weirdo who kind of role-plays and I like to have different characters with different attitudes.

Con #2: The world seems pretty small. Maybe I’m missing something but at level 12 I’ve explored, I’d guess, about 20% of the land mass (a BIG chunk of the landmass is listed as levels 1-25). It also feels pretty crowded, tho that may ease as people spread out in levels. Right now the population of a server is capped at 2000 players which seems really small (again I refer you to Belghast for his thoughts on this) but at the same time, the world feels kind of over-crowded to me. There’s a lot of competition for certain resources; basically anything other than wood. I’ve killed stuff with a ranged weapon and had people run up to skin it for its hide before I can get to it. Bastards!

So we’ll see. This is a beginning and I expect the game to grow/improve over time. I probably won’t play it for months and months, but given there is no subscription I can certainly envision revisiting the game frequently to see how things change. It seems like a game that’ll be easy to revisit since you don’t have 40 skills that you will have forgotten (you can have 3 skills per weapon slotted).

I’m glad I took the plunge and I’m interested to see where Amazon takes it from here.