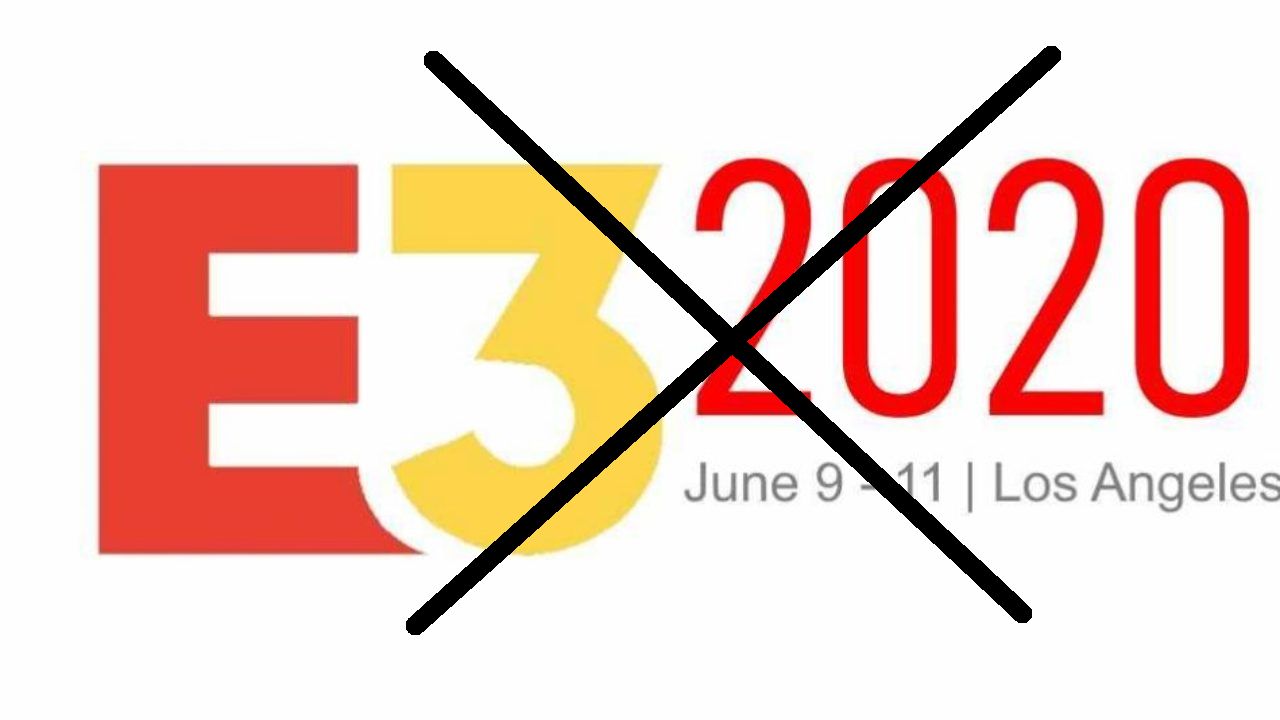 The first Electronic Entertainment Exposition was held in 1995, and I was there. (Prior to E3, gaming was relegated to a small section of CES.) I went to the first couple of E3s and had an absolute ball. When I left the gaming industry E3 was one of the things I really missed.

Over the years I’ve attended ‘virtually’ as best I could. In days or yore that meant tuning into TV coverage on G4 TV or Spike TV but of course in recent years so much is streamed that you can’t really watch it all. Every year I take at least a few days off of work so I can see as much as possible. At the least, I’d watch all the press conferences which are always my favorite part of E3 (even if they’re technically not really part of E3).

I know there’s been a lot of push back against the show recently. Pundits say it no longer serves a purpose and is too expensive. Sony pulled out last year and had done so this year even before the show was canceled. Nintendo still had a booth but a few years back they axed their big press conference in favor of a pre-recorded video.

This isn’t the first time we’ve seen pushback. After years of expansion, in 2007 E3 was rebranded as the “E3 Media and Business Summit” in response to complaints the show had become too consumer-focused, too big & flashy (and expensive). While E3 was supposed to be for industry professionals, it’s never been hard to get a ticket, particularly in the Internet era. Throw up a website (like this one) and say you’re part of the industry and you’d get in.

If you don’t remember the E3 Media and Business Summit, I wouldn’t be surprised. The format was a flop (at least for the at-home audience) and by 2009 E3 was a big flashy spectacle again.

With E3 gone this year, I think next year (assuming we’ve come to grips with COVID-19 by then) there will be a lot less griping about the format. I don’t think I’ll be the only one who misses E3 this year.

I know companies are going to do their best to recreate the buzz of E3 with online-only events, but early signs (Microsoft’s event last week, for example) show how hard that is going to be. The important thing about the actual E3 show is that it was massive, and with mass comes a gravitational pull. Even companies that weren’t technically attending E3 held their events during E3 week. That got both the at-home audience and the mainstream media’s attention, and that attention just fed the beast and made the show even bigger and more entertaining for those of us ‘on the outside.’

I know in theory E3 is still supposed to be about making B-to-B business deals and such, but the amount of hype generated among consumers by the event is, I think, even more significant. With no E3, no Gamescom and no Tokyo Games Show I suspect companies are going to have to spend even more on marketing than they normally do.

Maybe I’m talking nonsense, I dunno. I’m not an industry insider. I just know I’m really going to miss the spectacle of the show. The anti-E3 contingent gets its way this year. We’ll see if by next year they still think having no E3 is a good thing. My prediction is that at least some of them will have changed their tune by then and I won’t be the only one glued to YouTube watching the show next year.