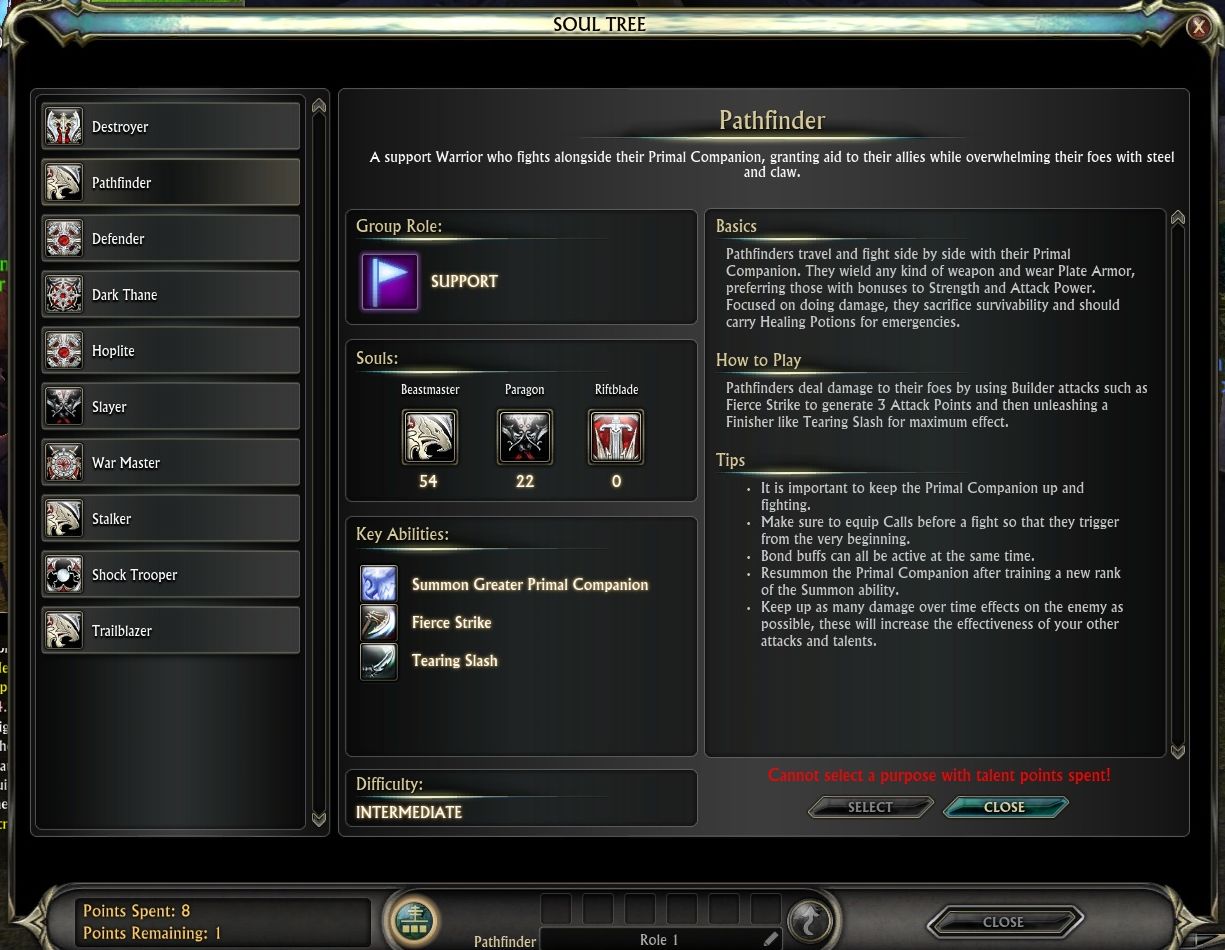 I’m super excited for the launch of Defiance on Tuesday, but that excitement put me in a kind of gaming no-man’s land this weekend. I felt like playing an MMO but knew that come Tuesday I’d be moving to Defiance in a major way. I just needed a short-term diversion.

Rift sprang to mind, probably because I’ve been spending so much time on Trion pages and watching Trion webcasts on Twitch. I haven’t played Rift in a good long while but my strongest recollection is a constant struggle with inventory space. My highest level character has his bags and bank packed full of veteran reward potions and appearance gear, and crafting-related stuff that I’m too stubborn to just sell off to NPCs (stuff is so low level that it won’t move on the auction house).

So I decided to create a new character to be a mule, and that’s what led me to a bunch of surprises. None of these changes are new (as far as I know) but if you’ve been away as long as I have they’ll probably be new to you too.

First big change… when creating a character you still pick an archetype (Warrior, Cleric, Mage, or Rogue) but after that you’re offered a selection of builds. Now before anyone freaks out, you still CAN pick and choose the souls you want if you care to, and advanced players will probably want to do so. But as a virtual newbie (it’d been so long since I created a character) who didn’t want to spend a lot of time reading build guides, I loved this feature. I’d chosen a warrior, and then choose “Pathfinder” which is a support role based primarily on Beastmaster (54 points) and Paragon (22 points) with Riftblade as the 3rd soul (with no points). If you enlarge this screenshot you can see an example of the info you’re given on the various builds.

As you level up and earn skill points you can just auto-spend them to follow the template of the build you’ve chosen, or you can decide to make your own choices. Again, it’s a brilliant system that makes getting into the game super-easy for newcomers (I didn’t have to fret that I was gimping my character) but which gets out of the way for more serious players.

Once I got past character creation and hopped into the tutorial zone I got another huge surprise. The tutorial bit (before you get to that first rift) has been super-streamlined. All the sidequests have been eliminated, as has any and all backtracking. You’ll zip through the tutorial zone so fast your head will spin. Maybe too quickly for a newcomer, to be honest. I can’t help but think a new player will wonder what all these monsters and features are for since you just run past them (most have been made non-aggro). As a returning player though, I was really happy to get to the ‘real’ game very quickly. And I think I was level 6 or 7 by the time I was done (which took me 20 minutes maybe, and would’ve been faster if I hadn’t been stopping to tweak my UI and running around wondering how I was missing so many of the old quests.)

Once I got to present day Telara it seemed like most (but maybe not all) quests were intact, but still some streamlining has been done. There’s a new feature where you can turn in some quests without returning to the quest giver, which cuts down on back-tracking. There’s also a pop-up window telling you about all the buffs you have as a subscriber. Rift has an ‘endless trial’ that lets you play to level 20 for free; I’m assuming these ‘subscriber buffs’ end at 20.

By the end of a casual evening of playing, I’d gotten my ‘mule’ to level 9, and if I’d been focusing instead of stopping to chat with Angela or popping over to read email I’m sure I could’ve gotten a lot farther. I’m guessing that whole sped-up leveling will taper off at 20 (where the free trial ends) but we’ll see.

As for my mule, well, the joke is on me. The character had a mailbox full of Veteran and other rewards that essentially filled her inventory right up. So she’ll have to keep working for now until she gathers materials for my crafter to use to make some bigger bags. That’s my excuse anyway… actually she’s just pretty fun to play.