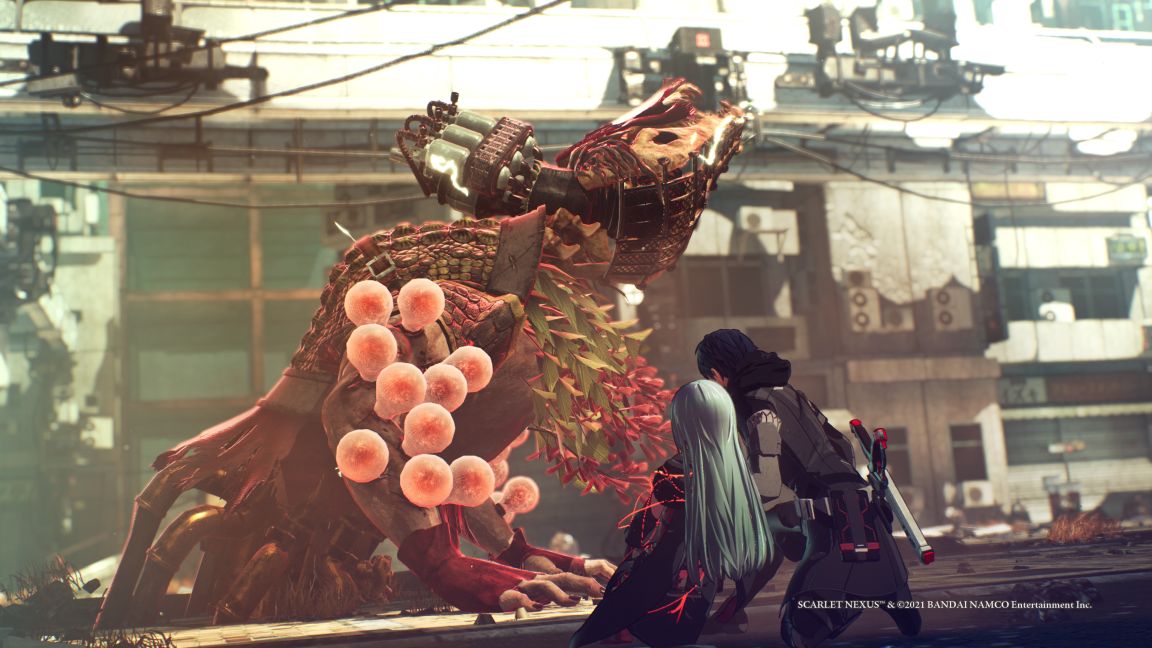 I still remember how much fun I had when I tried the Scarlet Nexus demo last spring. I couldn’t wait to play the full game, though it was about a week ago that I finally got around to it. I was really excited to dive in.

Since my last post I’ve put about 12 hours into Scarlet Nexus and…I’m not enjoying it at all. In fact I’ve decided to stop playing, and that makes me really sad. HowLongToBeat says I’m halfway to one third of the way through and I feel like if I’m not having fun now, I’m not going to suddenly start having fun.

So what happened between the demo and now? I’m really not sure. I just can’t grok the flow of combat, and the game is really all about combat and cut-scenes and very little else. If I’m not enjoying the combat (and I’m not) then there’s little point in playing. I find even after 12 hours I’m just kind of frantically button mashing trying to keep up with everything going on on-screen (and to be clear, it is NOT a game that rewards button mashing).

Maybe there are just too many systems operating at once for my old man brain to deal with? You have weapon attacks which include basic attack chains, perfect dodges with a reaction attack, launch attacks that send the enemy in the air, then air juggles with air dashes, and there are heavy attacks that fling you backwards. Oh and a ground smash attack for when you’re in the air.

All that I can deal with.

Then there are the magic attacks. Hold RT to fling something at the enemy. Hold LT on other things that spawn a quick mini-game to do extra damage. But if you break the ‘shield’ of the enemy then LT becomes some kind of Brain attack that rips the enemy’s head (or what passes for its head) off (every time you do this a cut-scene plays). Sometimes RT does something else but I’m not sure what…a button prompt flashes on screen when something happens but I haven’t figured out what yet. Then there’s a mode where you press L3 & R3 at the same time to go into an alternate realm with slightly different combat.

And you can (and more or less need to) combo magic and weapon attacks, by following up one type of attack with one of the other type. So you fling a car at an enemy (that’s magic) then time it right and you can rush in with a powerful melee attack. You’re supposed to be able to do the opposite, too: melee combo into magic attack, but the magic attacks take so long to spin up I’ve never figured out how to do these.

Then there’s buffs from other party members, fired off via RB+face button; they all do different things like infuse attacks with electricity or give you hyperspeed. Or you can do LB+face button to get a friendly to attack for you.

R3 will lock on to an enemy and I think RB+right stick is supposed to change what enemy you have targeted but I haven’t had much luck with that. I generally just unlock and re-lock instead.

I’m sure I’m forgetting things. So you’re doing all these combat systems in a fenced-off arena while getting pummeled by all sides. You can use a healing consumable by pressing down on the D-Pad but 9 times out of 10 as soon as you let go of the left stick to tap that d-pad you’ll get hit by a projectile. Enemies are uncanny with ranged attacks…no matter how you zig and zag if you stop moving you get hit.

If the game offered something other than combat, combat, combat, I might stick around, but the environments get really same-y really fast and it’s all corridors to run down. Heck your character has a double jump but can’t jump over most things because of invisible walls. Like maybe you see a delivery truck. You can jump high enough to clear it but if you try you’ll find the sides of the truck are invisible walls and just bounce off the air above the truck.

There are ‘side quests’ but those mostly boil down to “kill enemy type X using attack type Y” and they have zero story or lore attached to them. There’s no ‘over-world’ but instead you teleport from level to level. Really you’re either running down a corridor fighting things or you’re watching cut scenes. There is zero exploration. And the main character I’m playing (Kasane) is about as likeable as a box of stale crackers.

Anyway, I’m really bummed that I’m not liking it more, but at this point I’m so frustrated that playing it is just making me angry. “Trash” mobs aren’t bad, but the boss fights are just difficulty spikes that have me burning through all my healing items just to squeak by, after which I have to spend all my currency replenishing healing items.

I guess I could just go back and replay earlier areas over and over for items to sell and to get some combat experience to level up, but this is not a game where I find grinding fun.

Fortunately it is on Game Pass so at least I didn’t spend $60 to find out I am not enjoying it [glares at Dying Light 2] but still, I’m disappointed. And I know it is me, because I have friends who played and really enjoyed it. There’s just something about the combat I’m just not getting. Maybe five years from now I’ll try it again and it’ll all make sense and I’ll love it and… hey, I think I’ll go play some Bloodborne. 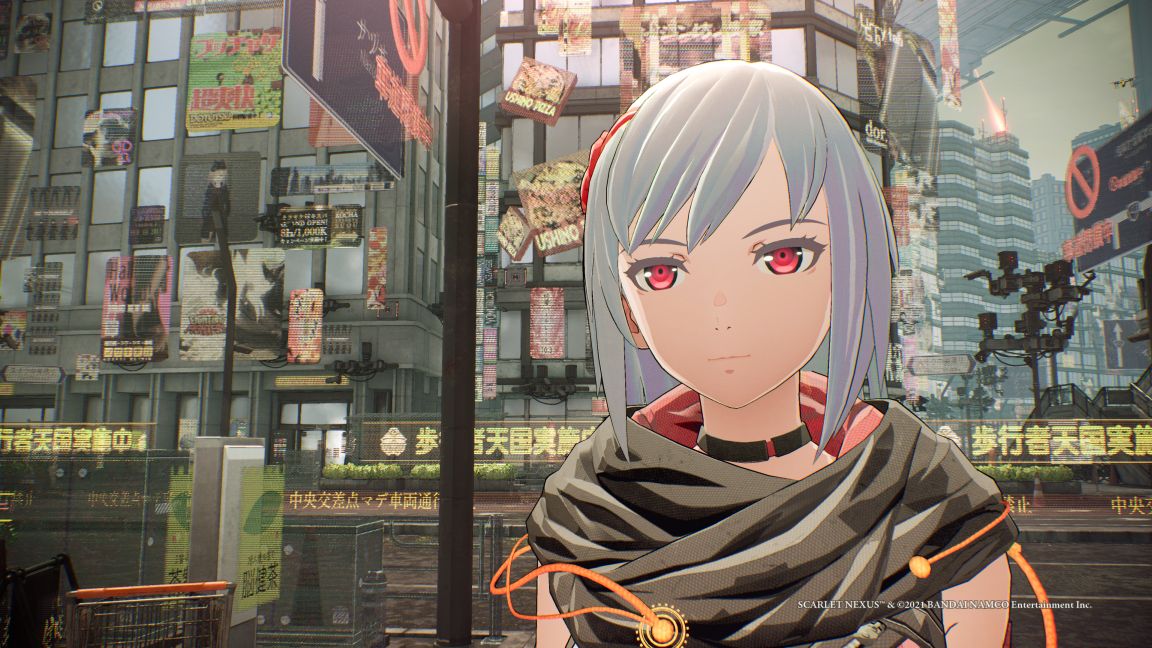