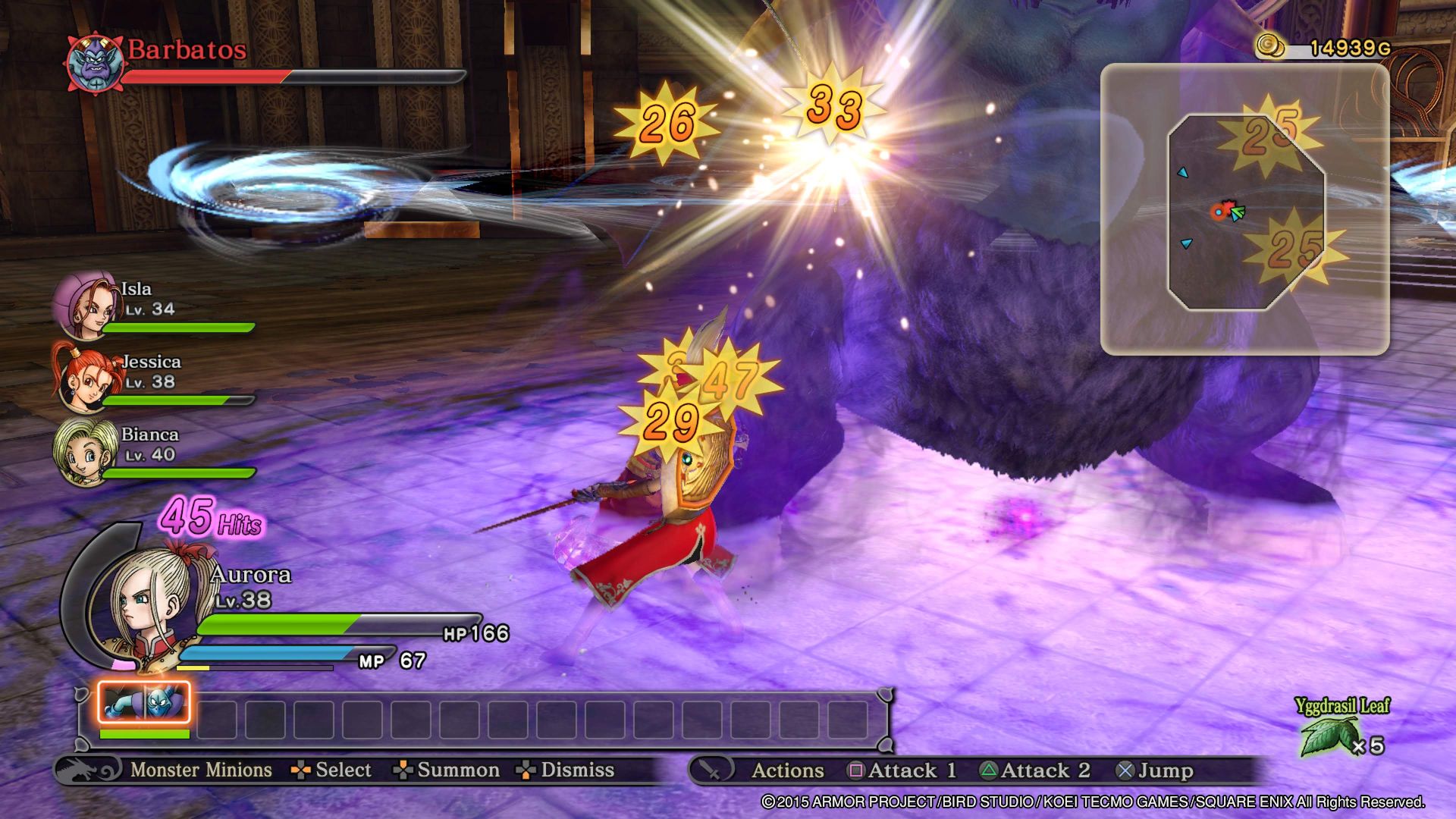 I’ve been playing through 2015’s Dragon Quest Heroes: The World Tree’s Woe and the Blight Below recently. Almost through with it I think, but I’ve nearly bounced off it several times due to really curious decisions with the UI that lead to simple things taking SO long to do. I get frustrated, jabbing a controller button, waiting for the game to let me move on.

Finally just to be “that guy” (I mean, it’s a 7 year old game, it isn’t like it’s going to get patched at this point) I recorded the process of refilling your “healing stones” (which is essentially the same thing as buying healing potions in other games).