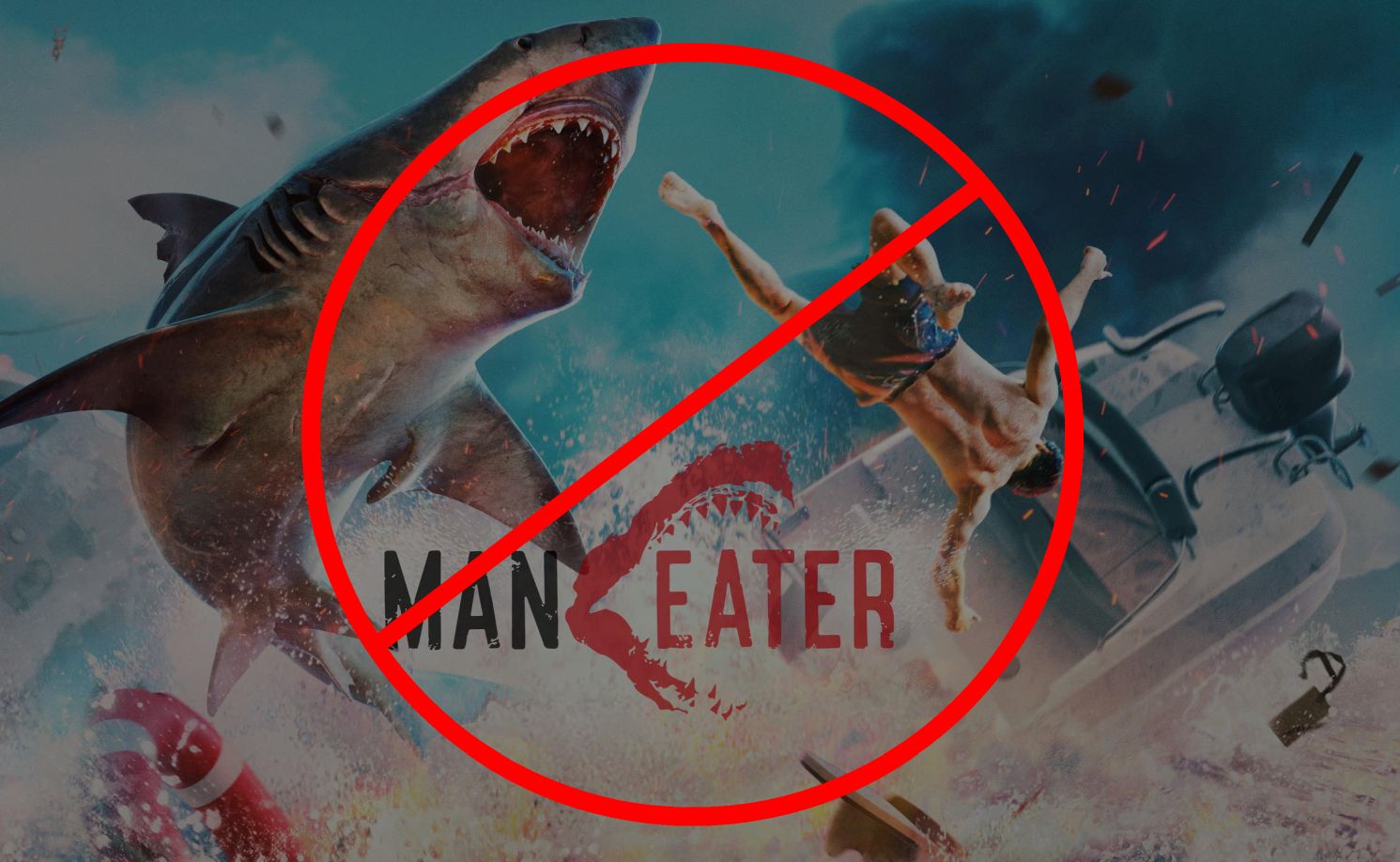 Here we go again. A few months ago (time flies) the gaming world was up in arms over Blizzard-Activision’s culture of “harassment and discrimination against women.” That controversy bubbled to the surface of our collective consciousness because of a lawsuit against the company. (If you missed this story, The Verge has a good write-up about it including a copy of the lawsuit, which I just quoted here.)

Yesterday another controversy erupted. This one concerns Tripwire Interactive and we learned about it from the horse’s mouth, so to speak. Tripwire president John Gibson posted a tweet which said:

Proud of #USSupremeCourt affirming the Texas law banning abortion for babies with a heartbeat. As an entertainer I don’t get political often. Yet with so many vocal peers on the other side of this issue, I felt it was important to go on the record as a pro-life game developer.

First, if you don’t know what he is talking about, Jen over at Book of Jen has an excellent post about the situation. Jen sums the whole law up quite succinctly when they say: This is absolutely terrifying.

* * *
[Update]
Tripwire Interactive has published a statement on its site. The main take-away is that John Gibbons is stepping down as CEO. Important to note that it does NOT say he has left the company. Still, it seems like the gaming community made its voice heard.

This news renders the rest of this post somewhat hypothetical, at least until we learn more about what is going on (IF we learn more).
[/Update]
* * *

I sat out the Blizzard thing and I’m mostly sitting this one out in its particulars. Why? Because my voice isn’t as important as the voices of the people directly impacted. I feel like my job is to be supportive and to let those directly impacted share their thoughts on the particulars. (Hopefully it is obvious that I stand in support of these people.)

What I do want to talk about is the conundrum of what we, the gaming public, can do when things like this happen. It’s difficult because the only tool we have is a boycott. This is a thorny issue when it comes to games. If an author does something you disagree with, you can decide to stop purchasing that person’s books and for the most part they will be the only one impacted.

But when it is a game publisher, boycotting potentially hurts everyone working at that publisher, guilty or not. In the aftermath of the Blizzard situation I saw Tweets and posts from folks who said they’d heard from Blizzard’s devs (the actual devs, the people doing the labor of building a game) a desire that we please keep playing/buying their games. That seemed to be enough to dissuade some from boycotting.

In this case, the ‘many’ refers to our society as a whole. We need to demonstrate that a company can’t get away with bad behavior. Yes, there will be collateral damage. When a company’s bottom line falls, execs are generally not the first to be impacted. It’s the workers that pay the price first, and that sucks, but they are the few in Spock’s equation.

The situation is even thornier with Tripwire. People who worked at Blizzard must have been aware of what the culture was like, plus what happened/is happening at Blizzard is illegal. At Tripwire, Gibbons is just voicing an opinion that many of us don’t agree with. It isn’t illegal to have a dissenting opinion (yet) and we don’t really know if everyone in the company was aware of the president’s opinion. I have no idea what the CEO of the company I work for thinks of Texas right now.

Add in the fact that Tripwire is a publisher. Their newest game (I believe) is Chivalry II, which was developed by Torn Banner Studios. Did TBS know about Gibbon’s opinions? Who knows? So then should we punish them for being published by Tripwire?

Unfortunately, yes we should. It isn’t fair, but again, not buying games published by Tripwire is the only tool we have. I wish we had another.

I mean obviously we all have to do what we think is right; I’m just some loon with a blog so don’t listen to me. But maybe have a think on it.

And honestly talk is cheap for me. I don’t really play Blizzard-Activision games anyway (though I was going to get D2 Resurrected) and I think the only Tripwire game I own is Maneater, and I got that for free via Playstation Plus. (I’m deleting it from my Playstation just in case somehow that is tracked by Sony). If we learn something horrible about Guerilla Games and I have to boycott Horizon: Forbidden West next year, now THAT would be hard for met to do. Please Guerilla, please don’t turn out to be an awful employer.

Back in the here and now, for me the boycott stands for both these publishers. Blizzard will hopefully improve and if they do, it is just as important that I reverse my boycott. For Tripwire, I don’t think anything will change. I don’t think it is a public company so it isn’t clear if there’s a board that can force Gibbons out. They’ll just go into the permanent “Do Not Support” column of my mental spreadsheet.

If anyone has ideas for a more nuanced way we can act against these companies without hurting the workers, I’d love to hear it.