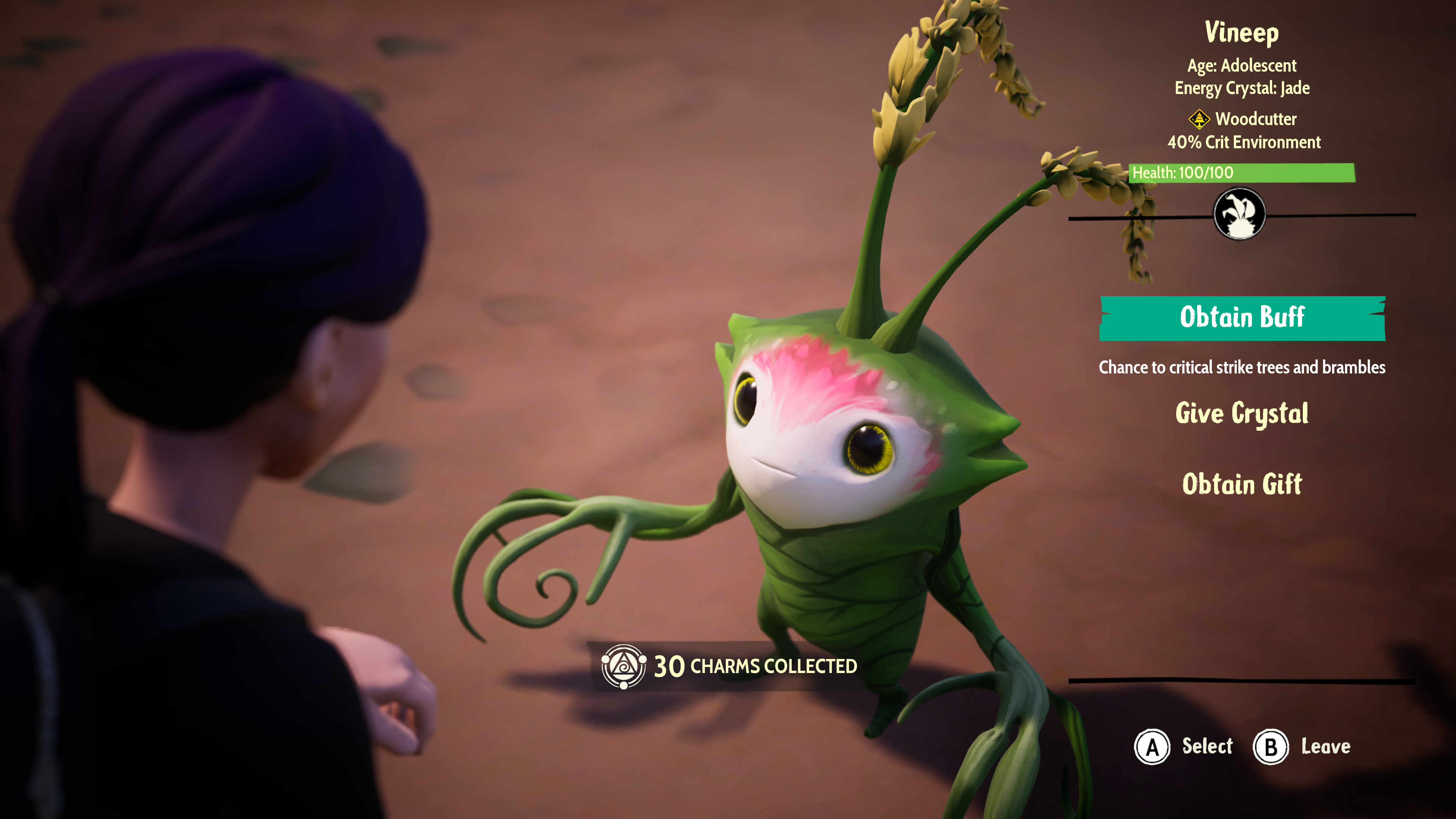 Drake Hollow is a new gathering/crafting/tower defense/bunch-of-other-things game out now on Xbox (included in Game Pass) and soon on other platforms. I started playing it last weekend and got tripped up on some of the silliest and most obvious things. I looked dumb so you don’t have to! So here’re a few of them, in no particular order.

1) Drakes are the friendly little plant dudes, not scary dragon-ettes. When you see a Hibernating Drake don’t avoid it thinking you’re not strong enough to fight it. By waking it up you get another adorable friend and your camp level goes up

2) Schematics are the currency you use to unlock new tech. Always save before you unlock something because you never know if that new tech might require pre-requisites you don’t have. For example I unlocked an advanced crafting bench with my only schematic only to find the bench required power which I didn’t yet have (and now couldn’t unlock until I found another schematic)

2a) I was wrong in that last point. The game DOES tell you pre-requisites I was just too dense to notice it. Here’s where you can see the pre-reqs (I put a red box around it, with a couple of arrows. I’m not subtle):

3) Aether Wards are craftable crystals that you have to consume to cross Aether (which looks to me like water). They only last for 15 seconds; remember you can sprint!

4) The first Power station you get is a treadmill. If a Drake isn’t running on it, you can do it, and there’s a gauge on the treadmill to show you how much of a charge you’ve built up. To connect it to the thing that needs power, go into Inspect Mode (hold down the right analog stick on Xbox) then press X with the treadmill highlighted. This opens up a radial menu, one of the choices are “Connect”. Then do the same on the thing you want to connect to.

5) Speaking of that Radial menu, that’s where you can demolish unwanted structures, or repair ones that are damaged

6) Small plants re-spawn after a time. I find cattails are a decent source of on-going revenue. Sell them to the magpie to get yourself Shiny Things currency to buy materials you don’t have enough of.

7) Waypoints unlock with the advanced crafting table. Think of them like telephone polls. (Not, as I initially assumed, as fast travel points.) You connect them together and can then ‘grind’ along them. Build bridges over Aether to cut down on the amount of Aether Wards you have to craft/consume.

8) After you defeat the first boss, if you use the Altar you’ll be transported to a whole new map with no way to return as far as I can tell. So before you do that you might want to explore all the islands in your current archipelago to make sure you don’t miss out on any schematics.

9) Drakes have “buffs” that you can transfer onto yourself. Think of them as perks. I don’t think they do anything while on the little Drakes who, let’s face it, mostly spend their days sleeping and bouncing on Yoga Balls.

10) This is a weird one and just my opinion but I find Drake Hollow is best approached as a chill exploring/building game. When I focused on completing the Quests so I could advance the ‘story’ I found it really slow and tedious. After a break I came back and just approached it almost like I would Minecraft; just gathering and building and puttering, and that’s when the game really clicked for me.

That’s all I have for now; 9 tips and 1 unrequested opinion. I’m still really early in the game; as I learn more I’ll add to this post, unless I get distracted which, me being me, is probably more likely!